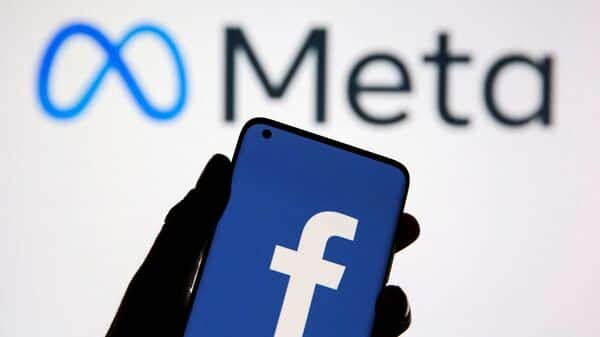 NEW DELHI : An independent body which hears challenges to content moderation decisions taken by Meta has reported a high success rate of appeals, strengthening the case for such an entity for social media platforms.

Meta’s Oversight Board, which oversees appeals against the company’s content takedowns on Facebook and Instagram, said that in 14 out of 20 cases it reviewed, Meta acknowledged that its “original decision was incorrect.”

Appeals before the board grew 66% in the March quarter sequentially. According to its latest transparency report, a total of 480,000 cases were filed with the Board during the period, up from 288,440 cases in the December quarter.

The increase in successful appeals against content moderation decisions by Meta buttresses the case for an independent regulator or a government-appointed appellate grievance committee as proposed in India.

The Oversight Board doesn’t look into every request and usually picks up cases that are common to set a wide precedent with its rulings.

Social media companies, on their part, are reportedly mulling a self-regulatory body to deal with challenges and users’ grievances. Such a body may function on the lines of the Oversight Board and make all social media companies more accountable with their recommendations.

Meta set up the Oversight Board in May 2020 to take an independent call on controversial content moderation decisions related to issues like hate speech. Though independent, the Board is funded by Meta through a trust. The company has so far committed $280 million to the trust for managing and running the Oversight Board’s affairs.

“A self regulatory body may be a welcome move as compared to internal regulatory mechanisms of each platform. In any event, the oversight committee or equivalent in the regulatory body would review the platform’s actions. The government also indicated that it may view this option favourably,” said N.S. Nappinai, Supreme Court Advocate and founder of Cyber Saathi.

Though a self-regulatory body is not a bad idea, Nappinai noted that such a body would only have recommendatory powers and will not have enforcement authority. That will, in any event, always remain with the government.