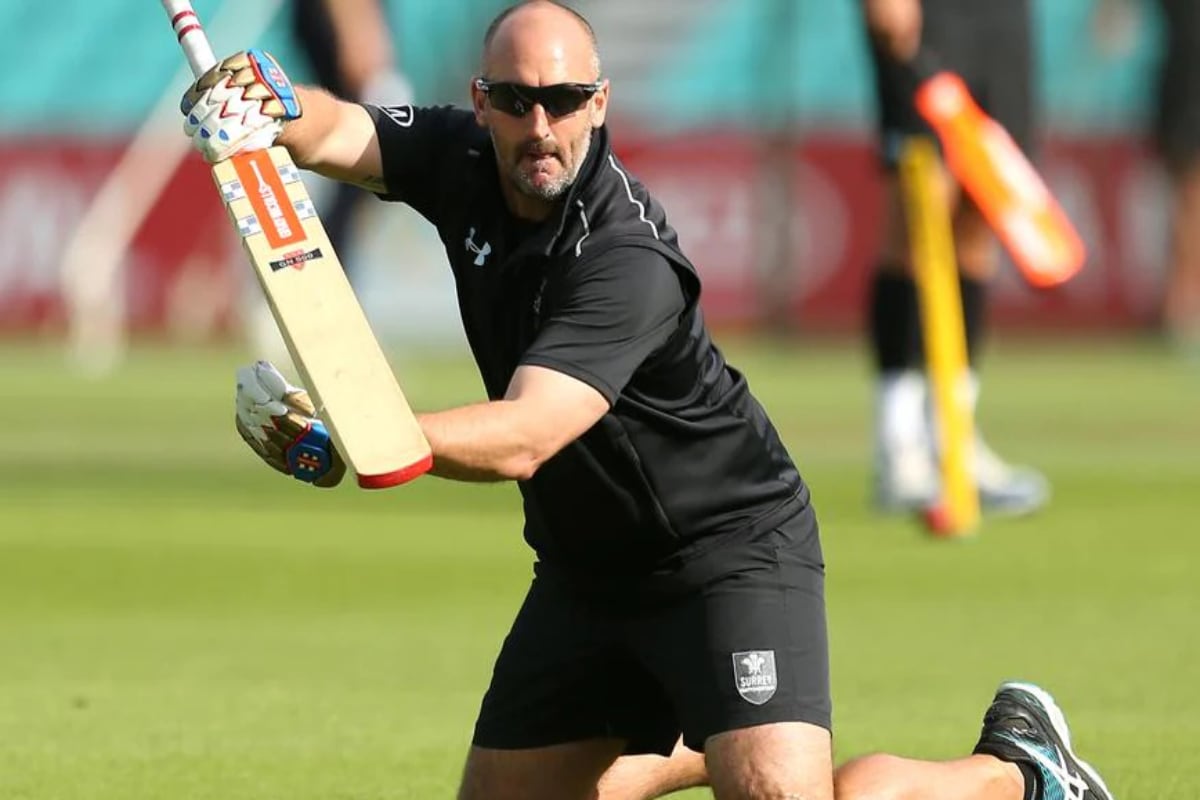 Former Australia batsman Michael Di Venuto, who is credited for laying Steve Smith’s path to greatness, has returned to Australian team as assistant coach for the limited-overs tours of the West Indies and Bangladesh in July and August respectively.

Although there is no clarity over his role, it looks likely that he will settle into the post of batting coach which he once occupied between 2013 and 2016.

The Australian cricket team is without a batting coach since last year when former England batsman Graeme Hick was made redundant following cost-cutting measures by Cricket Australia.

Assistant coach Andrew McDonald and Andre Borovec, who is an assistant coach with Victoria men’s team, will also join Di Venuto under head coach Justin Langer for the short tours that are warm-ups for the T20 World Cup and are part of ODI Super League.

A recent review done by Cricket Australia found the absence of a batting coach as one of the reasons behind the Test series defeat against India this year. Only Smith and Marnus Labuschagne could feature among the top six run-getters in the series.

Smith, in the past, has spoken highly of Di Venuto’s influence.

“Diva (Di Venuto) has been absolutely fantastic for not only me but I think all of our batters,” Smith was quoted as saying by cricket.com.au.

“His knowledge and experiences in the game are second to none. He has got so much experience to share with us, he throws an endless amount of balls to us at training. I think the advice he gives is outstanding as well.”