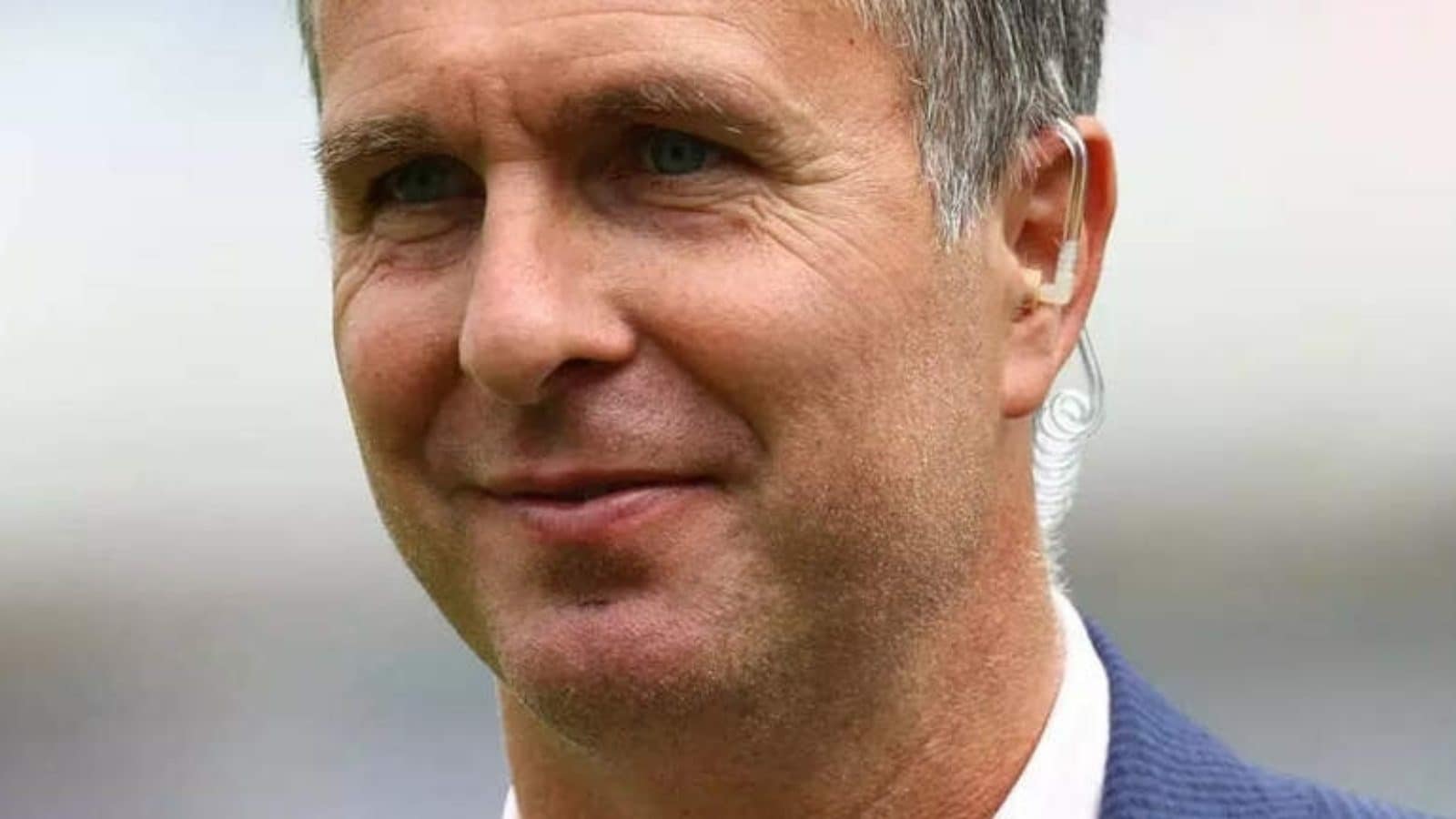 Here’s Michael Vaughan with his latest opinion on England side. (Agencies)

England will be touring the Caribbean islands for a three-match Test series starting from March 8. The West Indies team is currently in India for a multi-format contest that includes a three-match ODI and a three-match T20 series.

In the backdrop of head coach Chris Silverwood’s sacking after a disastrous 4-0 defeat in Ashes against Australia, England has announced a 16-member squad for the upcoming Test series in West Indies. Placing bets on fresh talent, the management not only named four uncapped players in the squad but has also axed eight cricketers from the Ashes team including veterans James Anderson and Stuart Broad. Whether the new team will be able to turn England’s fortunes in red-ball cricket is yet to be seen, former English captain Michael Vaughan thinks it’s a step in the right direction.

In his column for The Telegraph, Vaughan lauded the selectors for their ‘clarity’ and said that the new team give a strong message that England was looking to build a new culture for a future without the Anderson and Broad. Vaughan observed that the English team was looking to move past their over-reliance on these two veterans

“Sometimes high-class senior bowlers can be an issue in the side. That’s not saying they’re not good people, they are ,but you sometimes need to move forward. That sends a strong message to the team,” Vaughan wrote in his column

Pleased with the selection, the 47-year-old added that the decision to drop veteran players may have been pushed by England and Wales Cricket Board’s interim managing director of men’s cricket, Andrew Strauss.

Anderson and Broad, who have led the English Test bowling lineup for more than a decade have more than 300 Test caps and over 1000 wickets between them.

England will be touring the Caribbean islands for a three-match Test series starting from March 8. The West Indies team is currently in India for a multi-format contest that includes a three-match ODI and a three-match T20 series. In the first two 50 over encounters at Ahmedabad, the visitors had to suffer defeats and will be looking for a face-saver victory in the third and final ODI on February 11.