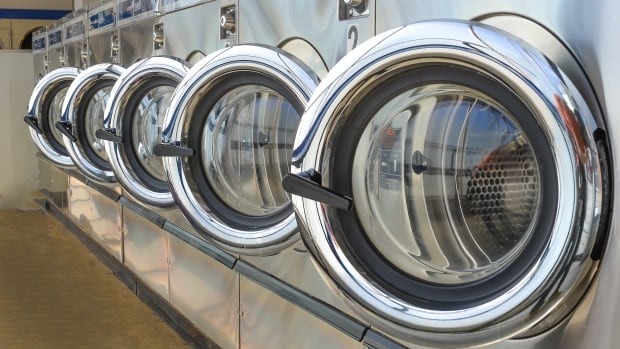 Microplastic pollution is usually associated with the oceans, where it’s been widely studied. Two new studies have examined the accumulation of these tiny particles, often barely visible to the human eye, in rivers and in our air.

One study from researchers in the U.S. and the U.K. estimated that microplastics can linger for up to seven years in rivers before eventually being washed downstream.

The tiny plastic particles can enter rivers from waste treatment plants and other sources, and it had been assumed that since the particles are so small and light, and as plastic often floats, it would wash downstream quickly. But the researchers found that the particles can become integrated into sediments on river bottoms through something called hyporheic exchange.

This is a process by which water on the surface of the river mixes with water at the bottom, transporting the particles downwards where they become part of sediments, then later are excavated and moved downstream. They can persist in the sediment for long periods where the river flows slowly, or be washed out more quickly in fast currents. The study showed that the headwaters, or sources of rivers, is where particles can linger the longest, taking up to seven years just to move one kilometre.

Once embedded in the river bottom, the microplastic particles may not biodegrade as quickly because they are not as exposed to ultraviolet radiation from the sun.

Researchers are still trying to understand the impact of microplastic on wildlife and natural ecosystems, but the fact that it is found everywhere, including in the digestive tracts of wildlife, is extremely worrying.

We’ve spoken on Quirks & Quarks about how a significant source of microplastic pollution in water is laundry. Tiny fibres from synthetic clothing — essentially lint — flow out of the rinse-water from your washing machine into municipal wastewater, and on into the wider environment in large numbers.

But another study found that household tumble-dryers can also release a large volume of cotton and polyester microfibres into the air. The study found that just one dryer can release 120 million microfibres in a year. These are tiny fragments that are rubbed off clothing as it tumbles around in the drum. The particles are small enough to make it through the dryer’s standard filters and are blown out the vent into the air, and there is concern that they can persist in the atmosphere, and travel long distances. Microplastic fibres have been found in the most remote environments in the world.

The obvious solution to this problem is improving the filtration on our washers and dryers to capture these particles before they escape. And we’re developing and testing filters that can do this.

Microplastics are a worldwide problem involving particles that are too small to be easily seen, and we seem to be slower to deal with pollution we can’t see. But we’re learning more about microplastics, and it seems clear that in this case the solution to this pollution is capturing it at the source.