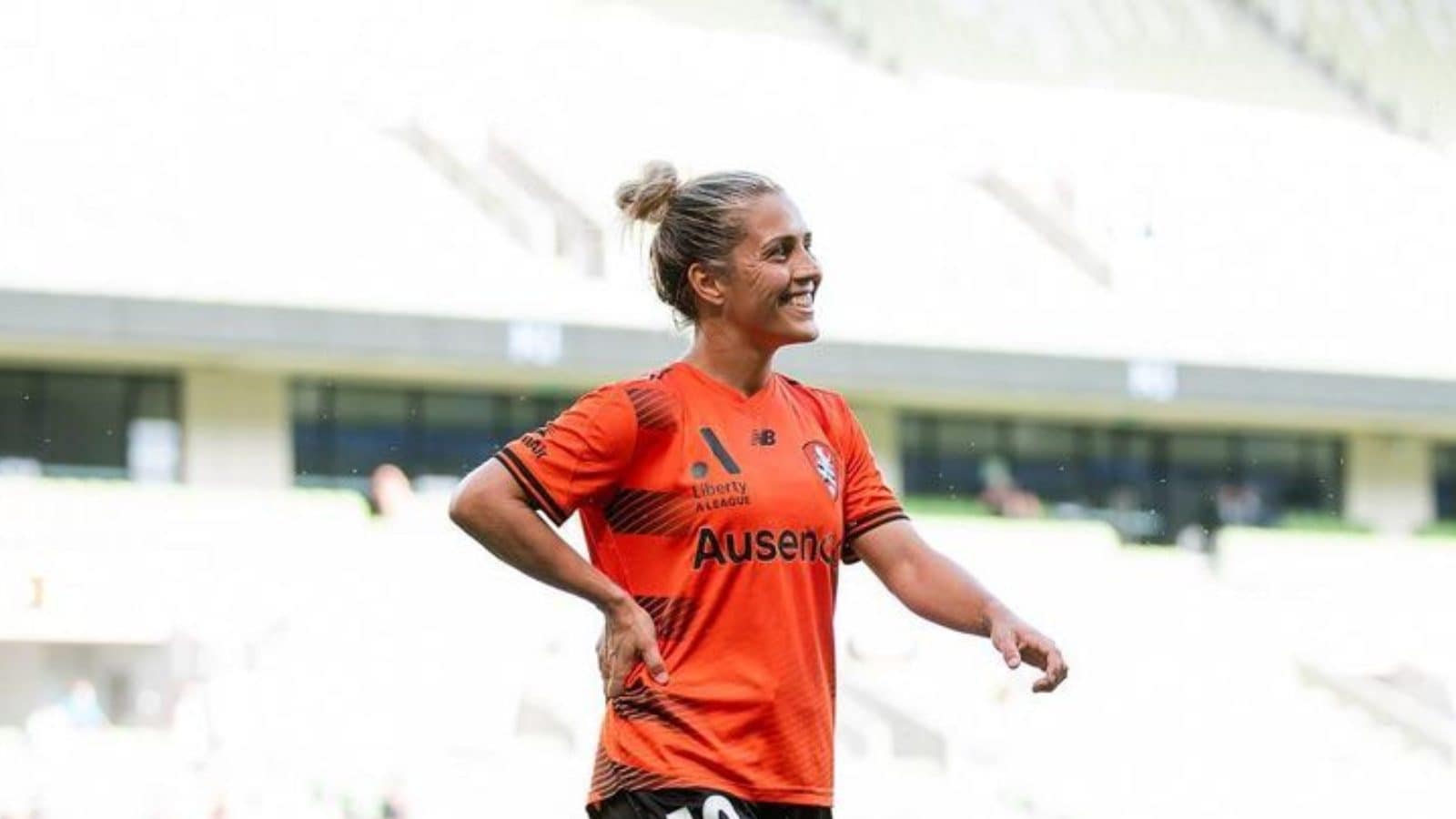 Experienced Australia midfielder Katrina Gorry was recalled to the Matildas squad for next month’s two friendlies against New Zealand on Tuesday as she continues her comeback after having a daughter. The in-form Gorry, who won the last of her 78 caps in 2020, replaces the injured Holly McNamara in a 23-woman squad otherwise unchanged from the group that was knocked out of the Asian Cup in the quarter-finals in January.

“When I took a step away to have Harper, I didn’t know if I wanted to return,” the 29-year-old said.

“I guess that time away from football, I fell back in love with the game. It’s pure enjoyment now and I think that shows in my game.

“I’m definitely looking forward to (the rest of the players) meeting (Harper) and her being able to look up to so many amazing women.”

Australia take on New Zealand in friendlies in Townsville and Canberra in April — 15 months before the nations co-host the ninth edition of the Women’s World Cup.

Gorry said she was determined to get into Tony Gustavsson’s squad for the tournament.

“When Harper was born, I promised her I would do whatever I could to get into selection for that, and that’s exactly what I’m going to do,” she added.

“The World Cup for me is everything …”