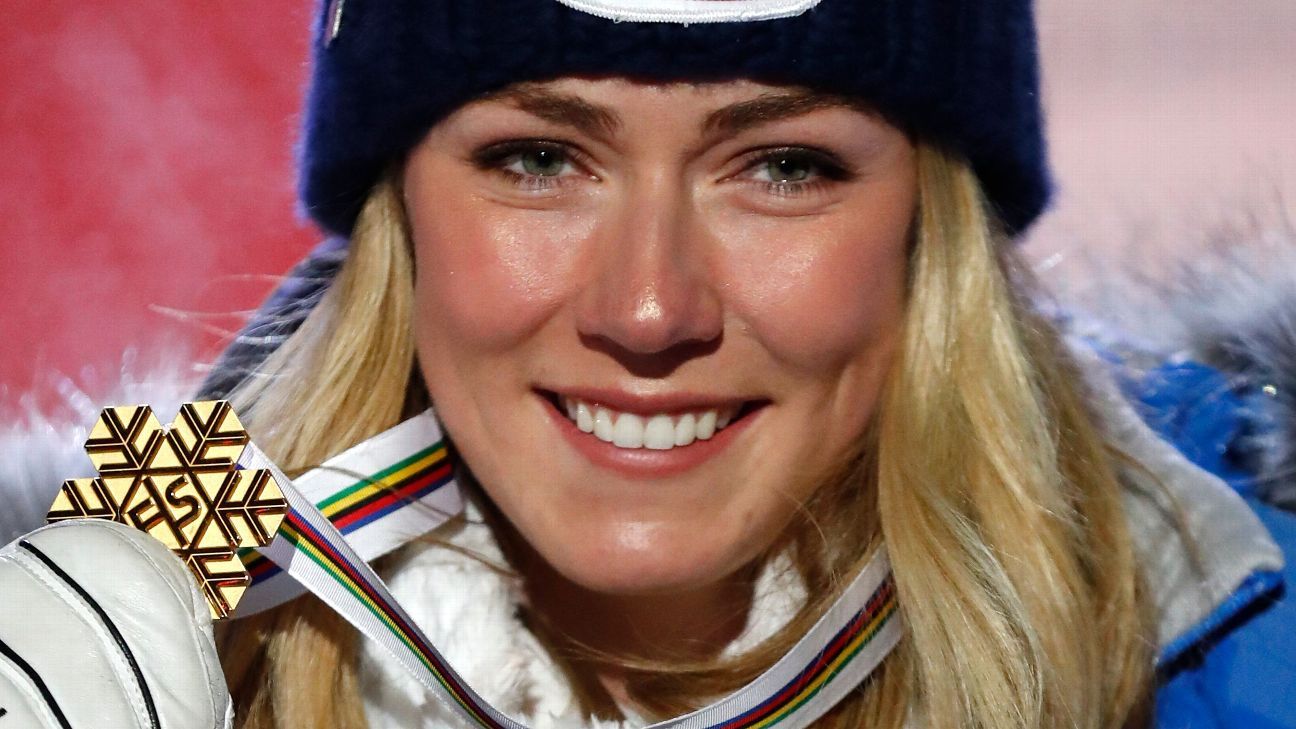 ZAGREB, Croatia — Mikaela Shiffrin is set to return to the women’s World Cup at a slalom on Tuesday, eight days after a positive COVID-19 test that forced her out of two technical races in Austria last week.

Shiffrin had a negative test on Monday afternoon before the American’s name appeared on the official start list for the race released by the International Ski Federation.

However, Shiffrin’s American teammate, Nina O’Brien, is among a group of racers missing Tuesday’s race as the coronavirus is increasingly affecting the women’s circuit, less than five weeks before the Beijing Olympics.

The group sidelined for Tuesday’s race also includes at least three Swiss skiers — Camille Rast, Aline Danioth and Mélanie Meillard — as well as two Austrians, a Norwegian, and an Italian.

One of the Austrians, Franziska Gritsch, said in November it was her “personal decision” not to get vaccinated against the coronavirus. She was not allowed to travel to the Nov. 27-28 tech races in Killington, Vermont, for that reason.

Shiffrin missed a giant slalom and a slalom in Lienz last week but remained in the lead of the overall World Cup standings, 93 points ahead of Sofia Goggia. The Italian speed specialist, who has not competed in slalom for five years, is absent in Croatia.

Petra Vlhova, who is Shiffrin’s main rival in slalom, won the race in Austria last week and increased her lead over the American in the discipline standings to 120 points after four of nine races.

Vlhova, who will open the slalom on Tuesday, has won the floodlit race in Zagreb for the past two years.

No spectators will be allowed at the race on the outskirts of the Croatian capital, which usually is among the best-visited races on the women’s calendar.