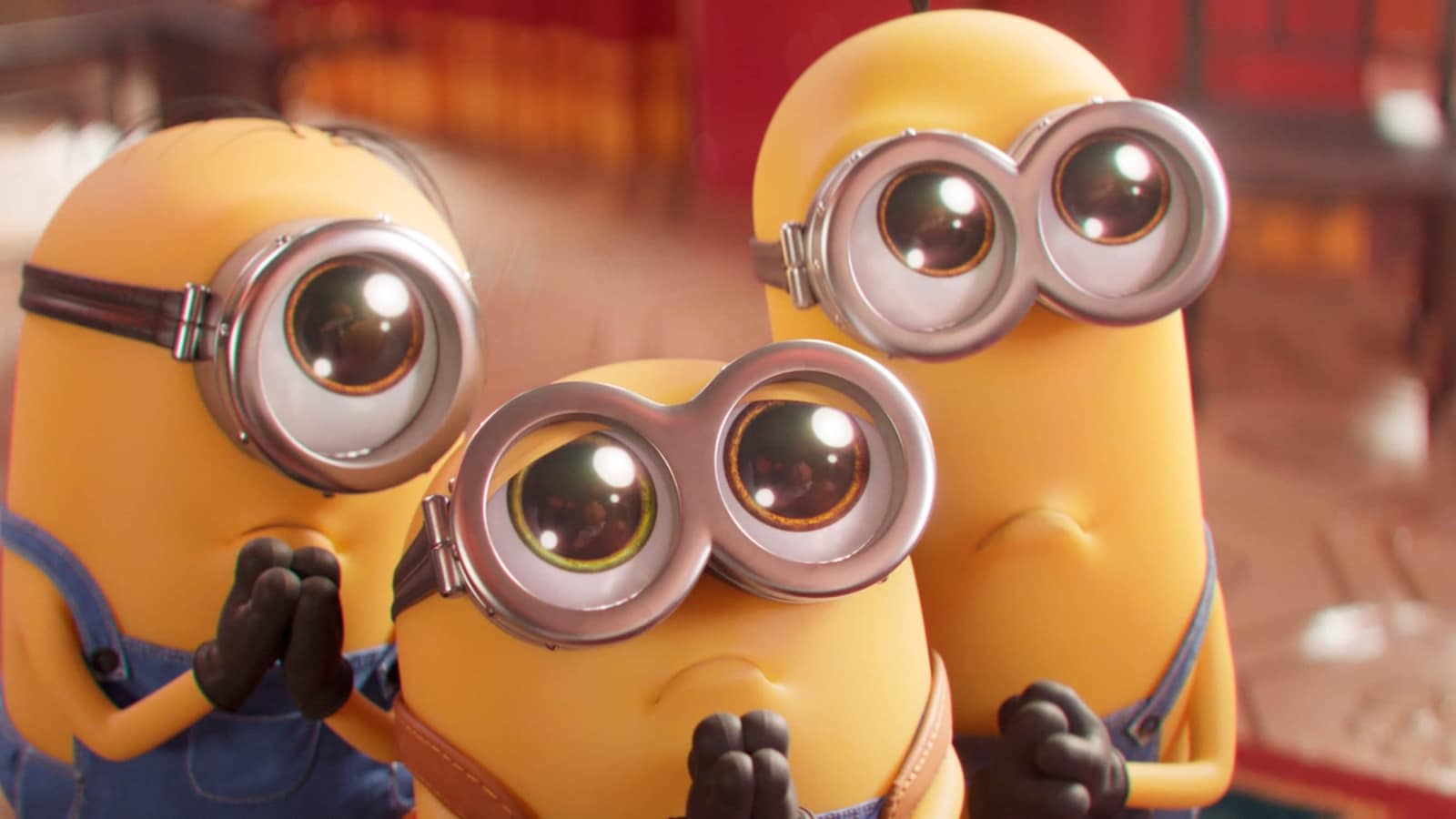 China has censored the ending of the animated film Minions: The Rise of Gru, the Despicable Me prequel, to deliver a message against crime. However, the censorship has not gone down well with the viewers who have been voicing their protests on the Chinese microblogging website Weibo. Also Read| Minions The Rise of Gru review: ‘Mini Boss’ Gru is the cutest supervillain

The ending of Minions: The Rise of Gru featured Gru riding off with his co-conspirator Wild Knuckles who successfully faked his death to avoid being captured. However, China censored the part and replaced it with a series of subtitled still images in the credits sequence.

As per Bloomberg, the ending of the Chinese version of the film said that Wild Knuckles was caught after a failed heist and locked up for 20 years. He also discovered a ‘love of acting’ in jail and set up a theatrical troupe. On the other hand, Gru gave up on being a supervillain and ‘returned to his family.’ Becoming a father to three daughters later was described as his biggest achievement. This is in contradiction to not only Minions: The Rise of Gru but also the first film in the Despicable Me franchise which shows Gru having a change of heart and giving up crime after adopting three daughters.

Weibo users criticised the change, and a hashtag referring to it garnered around 1.7 million views. As per BBC, one person wrote, “The real story is in a parallel universe.” DuSir, a popular movie blogger, called the changes ‘outrageous’ and added, “How weak and lacking judgment do they think our audiences are?”

China, which has strict censorship rules, has previously also censored film endings. Earlier this year, it censored the climax of the 1999 film Fight Club and replaced it with a message that all criminals were apprehended and the authorities triumphed. The ending had to be changed back to the original following backlash on social media.