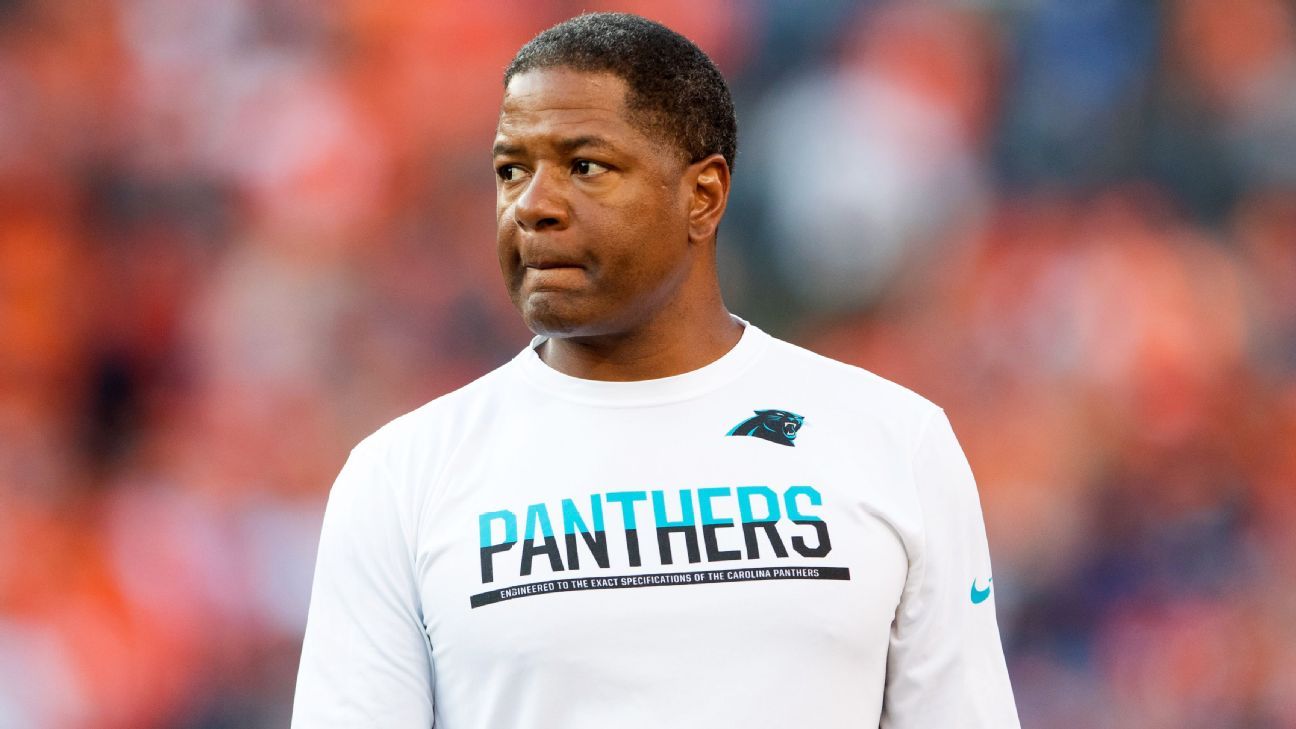 The team agreed to terms with Wilks, a Charlotte native, on Wednesday.

Wilks spent last season as the defensive coordinator for the University of Missouri.

Wilks, 52, coached the secondary at Carolina from 2012 to 2016 before being promoted to defensive coordinator in 2017. A year later, he was hired as the head coach of the Arizona Cardinals, where he served for one season before being fired.

Wilks’ firing after one season was mentioned in Brian Flores’ lawsuit against the NFL and three teams — the Giants, Denver Broncos and Miami Dolphins — alleging racial discrimination in the hiring of head coaches. Wilks was fired after the Cardinals finished 3-13 in his lone season. Flores’ lawsuit noted that Kliff Kingsbury, Wilks’ replacement, went 5-10-1 in his first season but was given more time to develop the team, unlike Wilks.

Wilks was the Cleveland Browns‘ defensive coordinator in 2019.

He will replace Jason Simmons, who made a lateral move to the Las Vegas Raiders to become the defensive passing game coordinator.