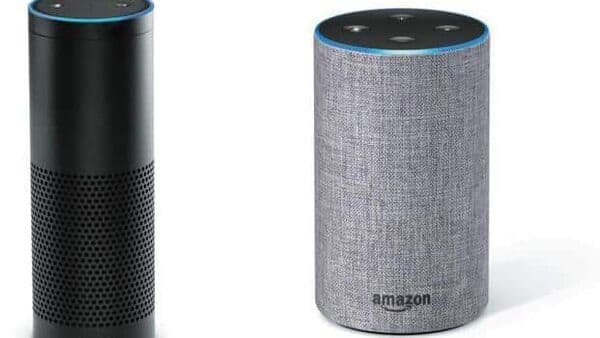 NEW DELHI : Indians are increasingly talking to their gadgets—the adoption of smart gadgets and home appliances is growing across price bands and product types.

The use of voice commands, although not new, is seeing a rise in tandem with smart home adoption as well, aided by the inclusion of vernacular Indian languages in their interfaces.

According to market research firm TechARC’s Smart Homes of India report published on Wednesday, 92% of all consumers who own a connected device such as a smart bulb, smart speaker or smart television use voice features to ‘talk’ to these gadgets.

Adoption of smart technologies has grown as manufacturers have started offering connected technologies such as smart bulbs, plugs, televisions and speakers at increasingly affordable prices.

The TechARC report states that 81% of all smart TV users are using voice commands with their TVs. Smart bulbs and lights (56%) are the next most popular smart appliances category when it comes to voice. Air conditioners, door locks and security cameras, and infrared remotes follow.

The use of voice at home is being amplified by a rising market opportunity for smart appliances in the country.

A Frost & Sullivan report from August last year said that demand for operating devices through voice commands—via Google Assistant, Amazon Alexa and Apple’s Siri—is growing with smart home appliances tipped to grow at a compound annual growth rate (CAGR) of 15% over the next five years.

The report added that while adoption of smart home appliances with voice assistants was around 5% of all appliances sold last year, this could grow to 12% by 2024.

Anshika Jain, senior research analyst at Counterpoint Research, said the rise of vernacular Indian languages has been a key driving force behind the new trend. “Google Assistant today supports nine Indian languages, while Alexa also supports Hindi. This is definitely helping the use of voice commands in this sector grow,” she said.

The trend is also rising with the adoption of smart speakers in India. Jain said that while smart speakers grew 60% year-on-year last year, they are expected to grow by 50% this year.

Given that smart speakers operate as remote hubs for all smart appliances compatible with a voice assistant such as the Google Assistant or Alexa, the increased adoption is only set to boost the use of voice commands in India—instead of physical remote controls.

Jain, however, added that the sector is still nascent in India.

“At the moment, we’re seeing the early adopters of smart appliances and voice interfaces in India, since most smart devices are still rather expensive. The Indian market will likely reach a tipping point for smart appliances the way it has for wearables today in the next three years—by around 2025,” she said.