More than 40 people are feared to have died after a fire in a residential building in the southern Taiwanese city of Kaohsiung, the authorities said on Thursday.

The fire broke out in the 40-year-old building in Kaohsiung’s Yancheng district in the early hours of the morning and was extinguished around dawn.

Kaohsiung fire chief Lee Ching-hsiu said firefighters were still going through the building and it looked like the number of dead could exceed 40 people.

Mayor Chen Chi-mai said the building was partly abandoned, having previously been host to restaurants, karaoke lounges and a cinema.

The government is investigating the cause including whether arson was to blame.

Lewis Hamilton ‘incredibly disappointed’ in himself for costly Sochi error 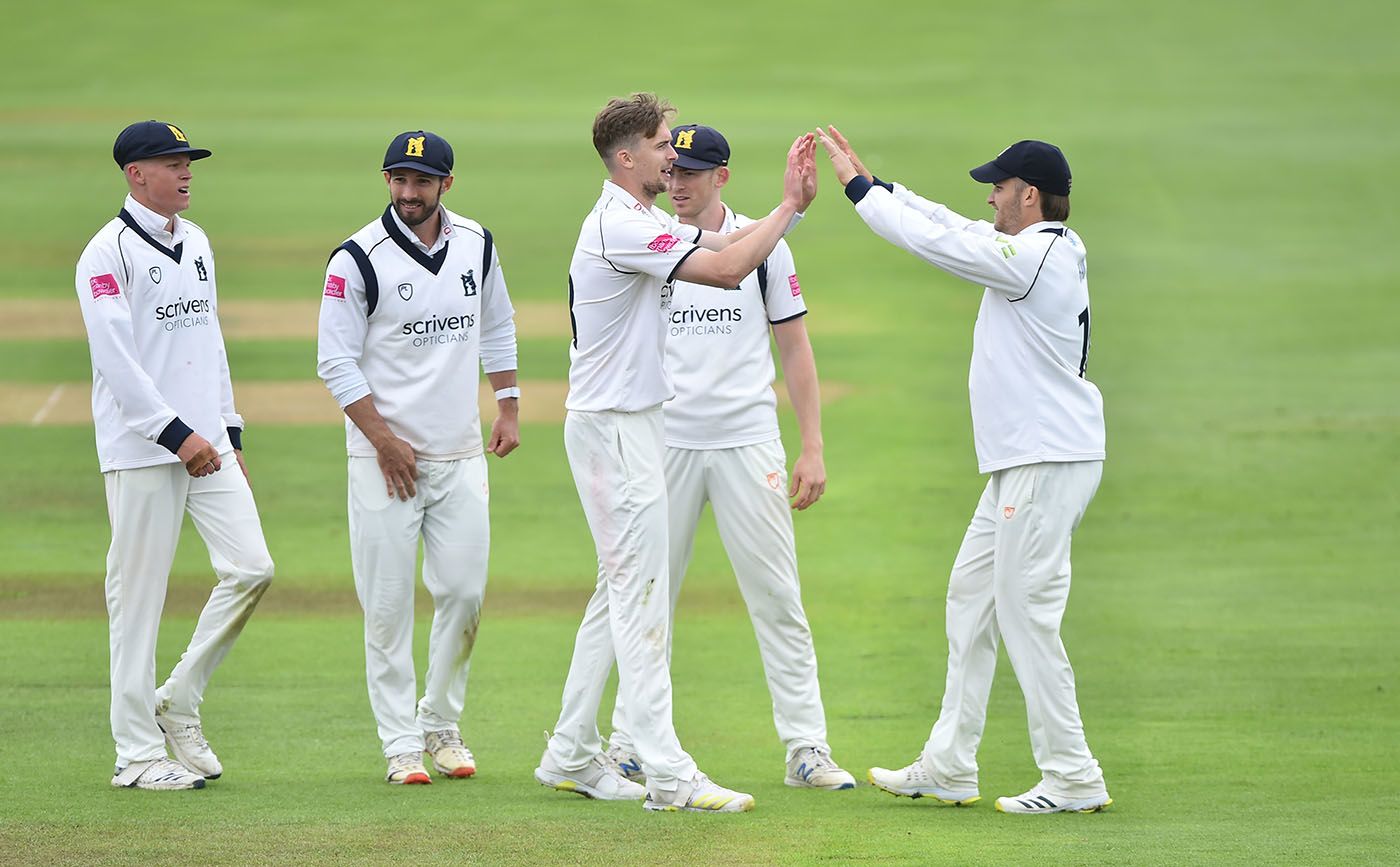 Eloy Jimenez says he is ‘200 percent’ healthy after pectoral injury, near return to Chicago White Sox