SANDERSVILLE, Ga.: Jurors heard opening arguments Thursday in the trial of three former Georgia sheriff’s deputies charged with murder in the 2017 death of a Black man whom the deputies repeatedly shocked with a stun gun.

Eurie Martin, 58, died in 2017 in Deepstep, Georgia, after being stunned repeatedly by then-deputies Henry Lee Copeland, Michael Howell and Rhett Scott, all of whom are white.

Martin, who suffered from schizophrenia, had been the subject of a 911 call from a homeowner in the Washington County town while on a 30-mile (50-kilometer) walk to see relatives on a sweltering July day. Howell and Copeland ordered Martin to stop walking on the roadway, place his hands on his head, and lie down.

When Martin didnt stop, prosecutors said, officers shot him with electrical stun guns for as long as 2 minutes over a 5-minute period, using the guns in a way that would have injured the man. Martin got up and kept walking away after being stunned the first time, and then was stunned a second time. Prosecutors say it was Martins right to ignore commands to stop because he hadnt committed a crime or done anything to justify being detained.

Defense lawyers argued the deputies acted reasonably given how little they knew about Martin and a lack of training by the Washington County Sheriffs Office on recognizing and dealing with someone who is mentally ill.

The defense argued deputies had cause to stop Martin because he was illegally walking in the road. Defense attorney Pierce Blitch, who represents Copeland and Scott, also said deputies were justified in using force because they saw Martin take a defensive stance when deputies were trying to stop him, although Blitch said that stance wasnt captured on video.

Right then, when the deputies were witnessing that, they were witnessing a crime being committed right there in front of them, defense attorney Pierce Blitch said. Its called felony obstruction of a law enforcement officer.

Prosecutors have said deputies were not in danger and cant claim their use of force was justified.

The trial went forward after the Georgia Supreme Court rejected a lower court ruling that the three officers should be immune from prosecution. Senior Judge H. Gibbs Flanders initially found the deputies use of force against Martin was justified under Georgias stand your ground law. That law allows for people to defend themselves with violence if they have a reasonable belief that they are in bodily danger. Bears back off, but Bitcoin price still wavers below $35K 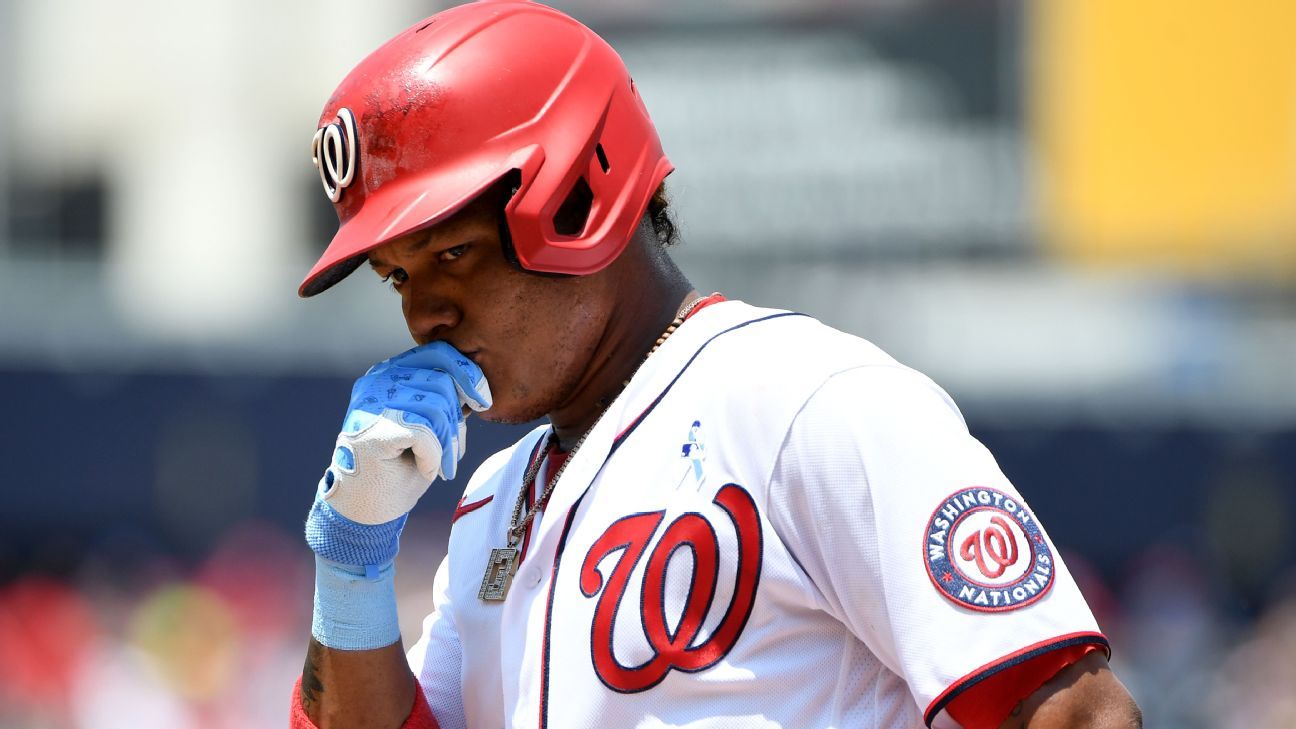 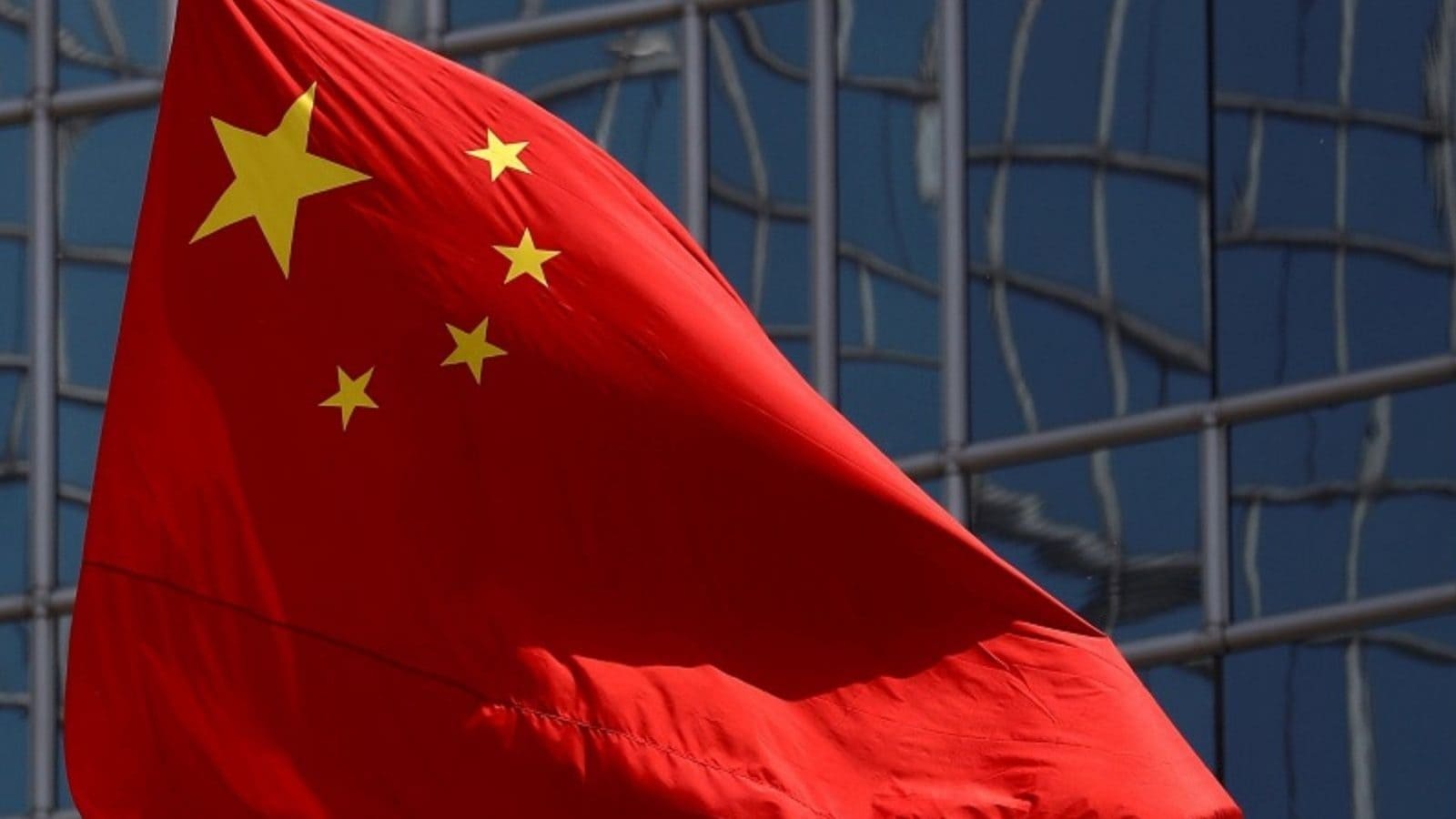