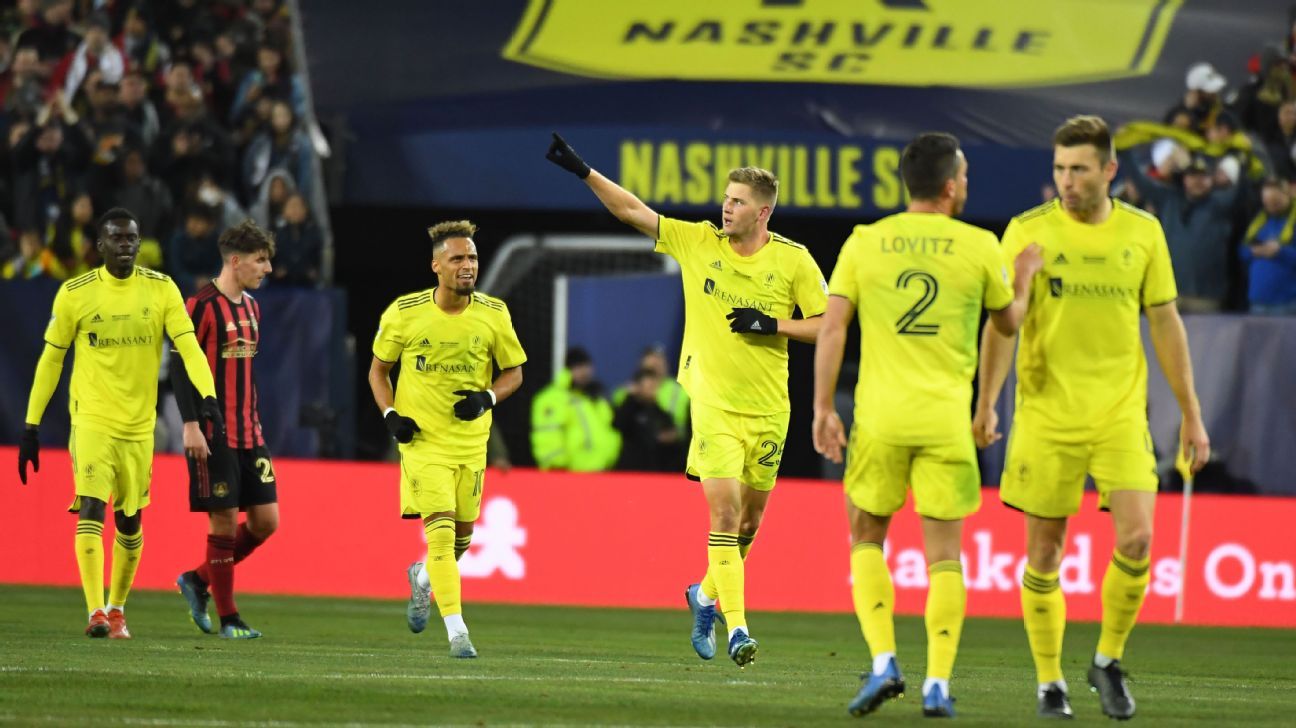 Nashville SC‘s Walker Zimmerman has been named the 2020 MLS Defender of the Year, the league announced Wednesday.

This is the first award for Zimmerman, who finished as a runner-up last season while competing with Los Angeles FC.

The 27-year-old recorded 28.37% of the vote by MLS club technical staff, media and current players.

Zimmerman flourished in his first season with Nashville after the expansion club acquired him in February via a trade with LAFC.

Defensively, Zimmerman helped Nashville surrender an average of 0.96 goals per game. The club also permitted an MLS third-fewest 22 goals on the season.

Zimmerman also contributed on the offensive end, including netting the franchise’s first-ever goal in a 2-1 loss to Atlanta United on Feb. 29. He finished with three goals and an assist on the season.

Zimmerman has 15 goals and four assists in 162 career matches with FC Dallas, LAFC and Nashville. He was selected by FC Dallas with the seventh overall pick of the 2013 MLS SuperDraft.