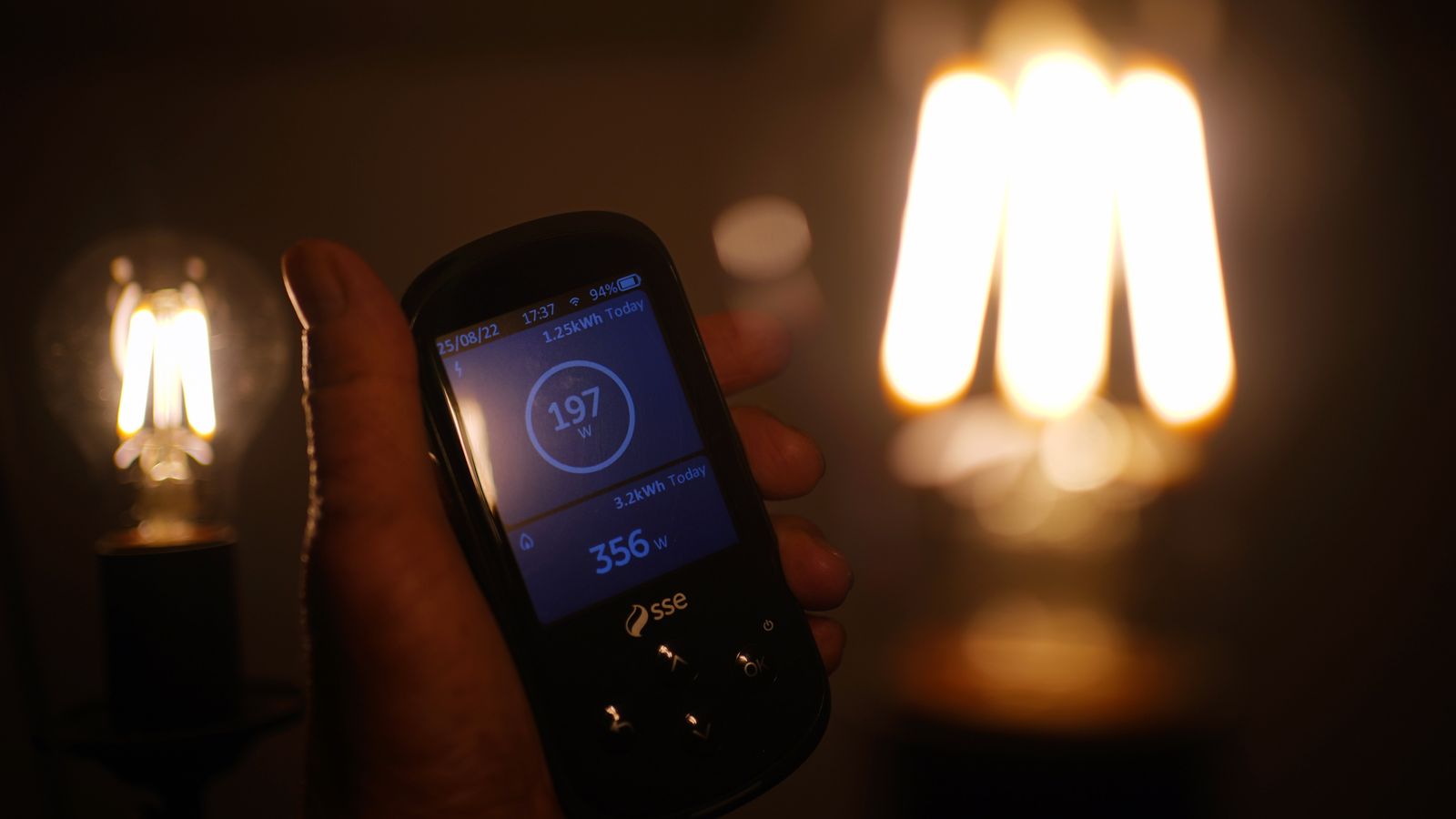 Some households with smart meters could be eligible for discounts if they cut their use of electricity between 5 and 6pm today.

The National Grid ESO is activating a live “demand flexibility service” – which allows it to access additional flexibility when national demand is at its highest during peak winter days.

The scheme entitles some households with smart meters to discounts if they cut their use of electricity.

It is due to stay in place until March, with 26 energy suppliers including Octopus Energy and EDF signed up to it, but until now has only been used in tests.

Check the weather forecast where you are

National Grid ESO added that its announcement should not be interpreted as a sign that electricity supplies are at risk and said “people should not be worried”.

“These are precautionary measures to maintain the buffer of spare capacity we need,” National Grid said in a tweet.

A spokesperson added: “Our forecasts show electricity supply margins are expected to be tighter than normal on Monday evening.

The cold weather means more people are heating their homes which increases demand for energy, but a lack of wind has reduced the amount of renewable energy available.

Three UK coal plants – two at Drax’s site in North Yorkshire and one at West Burton in Nottinghamshire – have also been ordered to begin warming up in case they are needed for the country’s energy supply as the cold snap bites.