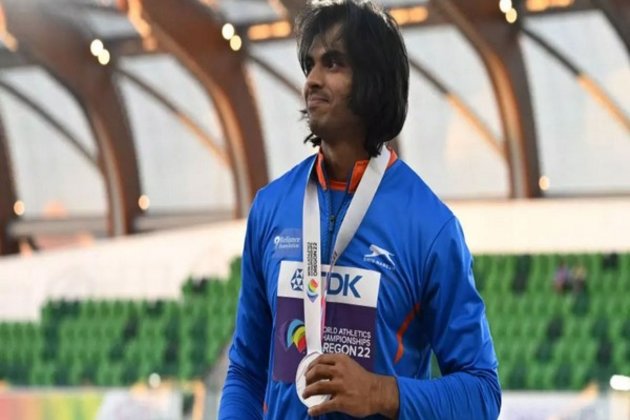 Neeraj took to Twitter to wish people and wrote, “On NationalSportsDay, I appeal to every single Indian to play a sport, stay active and healthy. Let’s make India a great sporting nation!Last week, the javelin star made a stunning comeback from injury to win the javelin throw competition at the Lausanne Diamond League with a best throw of 89.08m.

With his best throw at the event, Chopra became the first Indian to clinch the prestigious Diamond League Meeting title with a win in Lausanne.

Neeraj’s throw sequence on the day was 89.08m, 85.18m, he skipped the third attempt while making a foul in the fourth. He also skipped his fifth attempt and then made a stunning throw of 80.04m in his sixth and final attempt.

Earlier in July, star Indian javelin thrower Neeraj Chopra was ruled out from Commonwealth Games. Neeraj sustained a groin injury in the finals of the World Athletics Championships in Oregon on Sunday, where he clinched the silver medal, to end India’s 19-year-long wait for a medal at the world championships. (ANI)