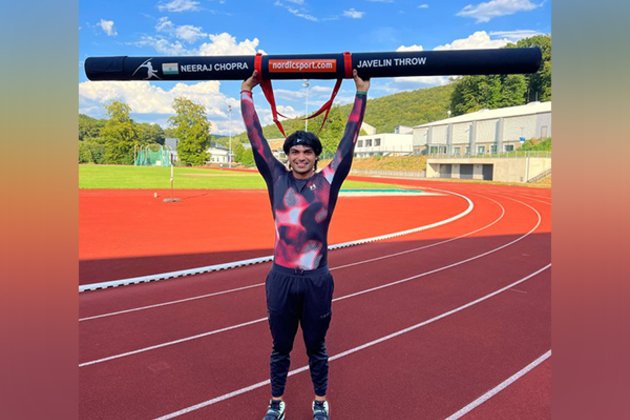 Taking to Twitter Neeraj Chopra said that he is feeling strong and ready for the upcoming event.

“Feeling strong and ready for Friday. Thanks for the support, everyone. See you in Lausanne!” Neeraj tweeted.

Neeraj sustained a groin injury in the finals of the World Athletics Championships in Oregon on Sunday, where he clinched the silver medal, to end India’s 19-year-long wait for a medal at the world championships.

Neeraj announced this news on Twitter and tweeted,”I’m extremely disappointed to inform you all that I will not be able to represent the country at the Commonwealth Games in Birmingham. I had been feeling uncomfortable after the pull I felt in my groin during my fourth throw at the World Championships. On having it investigated medically yesterday by a group of doctors here in the US, a minor strain was discovered and I have been advised to undergo rehabilitation and give it rest for the next few weeks,” Neeraj said in a tweet.

Neeraj had clinched the gold medal in the CWG 2018, which was held in Australia. He further stated that he is deeply hurt by the fact that he will not be able to defend his title.

The winners at the Wanda Diamond League Final in Zurich on September 7-8 will earn a wildcard entry to the World Athletics Championships Budapest 23. (ANI)