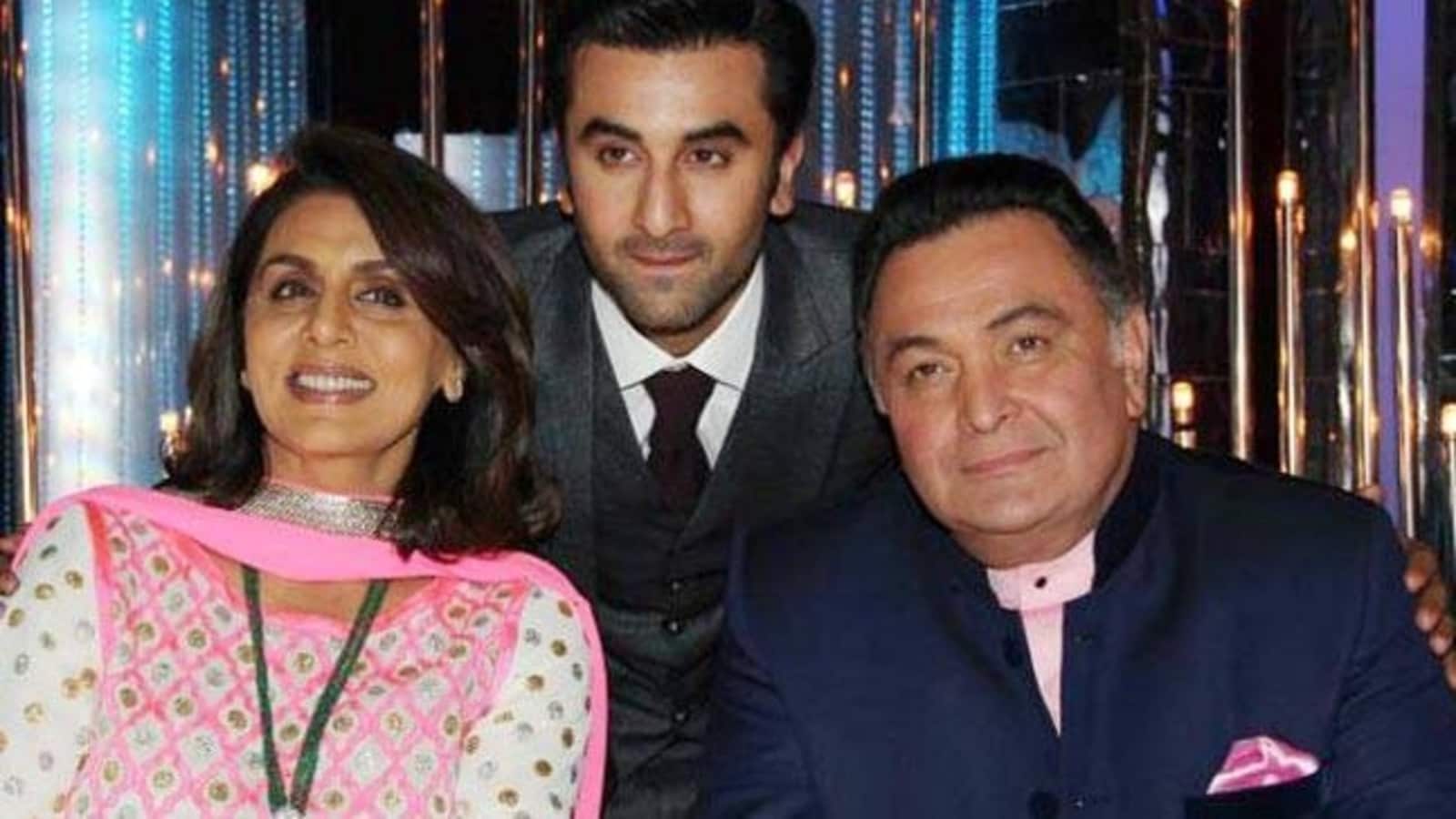 Actor Neetu Kapoor has revealed that between her and her husband, the late actor Rishi Kapoor, she was ‘always the stronger one’. In a new interview, Neetu said that if anything happened in their lives earlier, it was always she who would give strength to Rishi Kapoor. Neetu also opened up about consulting a psychiatrist after Rishi’s death. However, she said that she stopped visiting after realising that her doctor was telling her to do things that she already knew. (Also Read | Neetu Kapoor remembers Rishi Kapoor as Khel Kehl Mein clocks 47 years, shares old movie stills on Instagram)

Rishi Kapoor died on April 30, 2020, after a two-year-long battle with leukaemia. He was 67. Neetu’s last film was the 2013 action comedy Besharam. The film featured her son, actor Ranbir Kapoor, and Rishi. She will be next seen in Dharma Productions’ JugJugg Jeeyo. After Rishi’s death, Neetu has been part of several reality shows.

In an interview with Health Shots, Neetu said, “You know, life makes you strong. When you go through ups and downs. And when we go through the downs, we think it’s our worst time. But I feel that’s the best time because that’s the way God is making you stronger to deal with whatever comes in your life. I have gone through loads of it in my life, and maybe that’s what made me strong enough to deal with every situation. I was stronger than my husband. If there was anything happening in our life, I would give him that strength. I was always the stronger one.”

On advice to other women going through a difficult time, Neetu said, “Whatever it is you’re feeling, whatever your issue is, you must do something. If you are having a mental health problem, see a psychiatrist. I went to a psychiatrist. After my husband (left), I used to consult a doctor, but then I said, ‘I am stronger than what the doctor is saying’. The doctor was telling me to do things that I already knew, so I thought to myself ‘Why am I not doing these myself?’. And so, I stopped seeing the doctor and I dealt with my ‘missing him’, ‘feeling low’ feelings within myself, and made myself stronger.”