New Delhi [India], October 14 (ANI/Target Media): The food we consume plays an important role in our well-being and one of the major reasons of increasing health problems, even in the younger generation, is the fact that the nutritional value of our food has declined considerably. Some people may argue that they consume only a healthy diet that involves no junk food but still, they are facing health issues. The reason behind it is that the nutritional value of food items has reduced to a greater extent because of a good amount of pesticides and insecticides which are used during the cultivation time.

Organic foodsOrganic foods are certainly the need of the hour as no synthetic chemicals (pesticides and insecticides) are used while growing them because of which the nutritional content of food items remains intact and they are healthier in comparison to the non-organic food items available in the market. Moreover, the presence of such chemicals in non-organic food increases the chances of cardiovascular diseases, various types of cancer such as blood, breast, etc, and premature ageing. Pesticides are extremely harmful for pregnant women and young kids as exposure of chemicals at a young age may result in autism, behavioral disorder, weak immune system, and developmental delays in children.

Benefits of having organic foods:There are many benefits of having organic foods such as they boost immunity and also strengthens the cardiovascular system of a person. As these foods are grown without using synthetic chemicals, they also bring down the chances of cancer and premature aging. Organic food is fresher and it also doesn’t contain artificial preservatives which give you one more reason to go organic.

Organic products are also free from genetically modified organisms or genetically engineered foods. Moreover, organic farming is good for farmers too as it increases the fertility of the soil, conserves water, uses less energy, and reduces soil erosion.

Nemi Organic is a new name in the field of organic food production as the company has been launched on 7th October 2021. It aims to eliminate pesticides and chemicals from the dining table of its customers and provide them with healthier options in the form of organic food items.

The director of Nemi Organic is Shri Narendra Sankalchand Shah who is pretty much determined to treat his customers as his family members and bring them closer to Mother Nature by making them aware of organic food and its importance of including it in their lifestyle. Shri Narendra Sankalchand Shah is highly inspired by his father Late Shri Sankalchand Shah who followed the principles of simple living and higher thinking throughout his life. `The products offered by Nemi OrganicNemi Organic offers a wide variety of quality organic products ranging from different types of organic cooking oils such as Virgin Coconut oil, Mustard oil, Groundnut oil, etc. to pulses like Chana dal, Tur dal, Moong dal, and so on. It also offers Kabuli chana, brown chickpeas, coriander powder, black mustard, green cardamom, cumin seeds, fenugreek seeds, Basmati rice, etc.

Nemi Organic is not only certified under the Indian and US organic standards but it also provides home delivery to its customers with certain conditions.

Organic foods are highly advisable in our modern-day lives when we are already facing so many difficulties in managing a healthy lifestyle.

This story is provided by Target Media. ANI will not be responsible in any way for the content of this article. (ANI/Target Media) 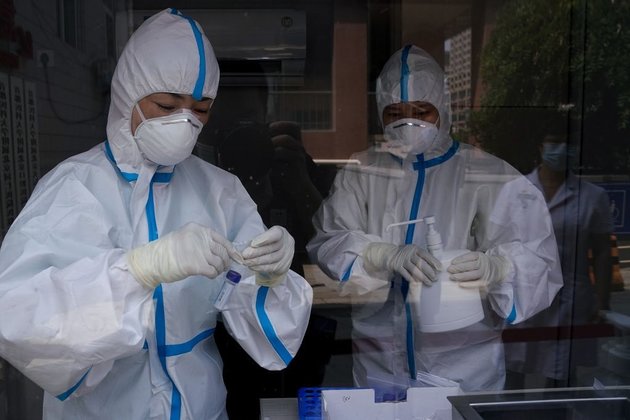 U.S. employers ratchet up the pressure on the unvaccinated 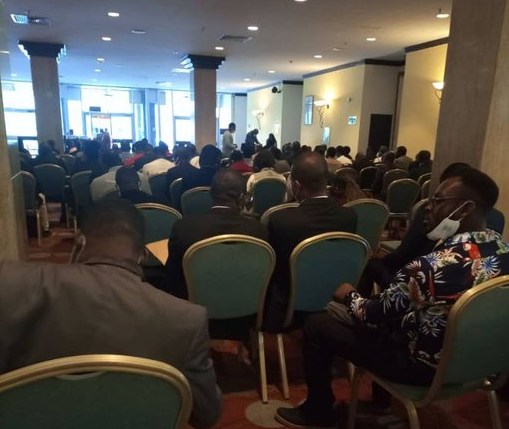 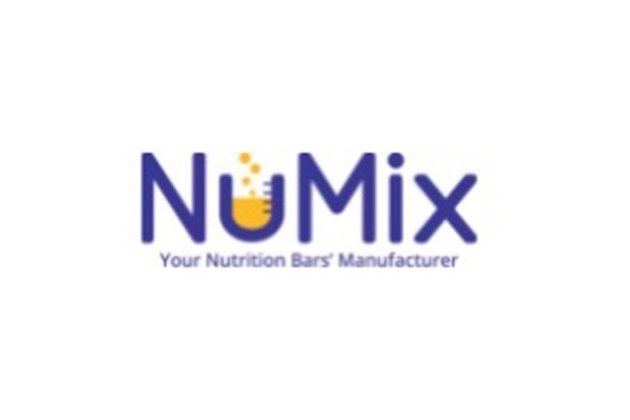