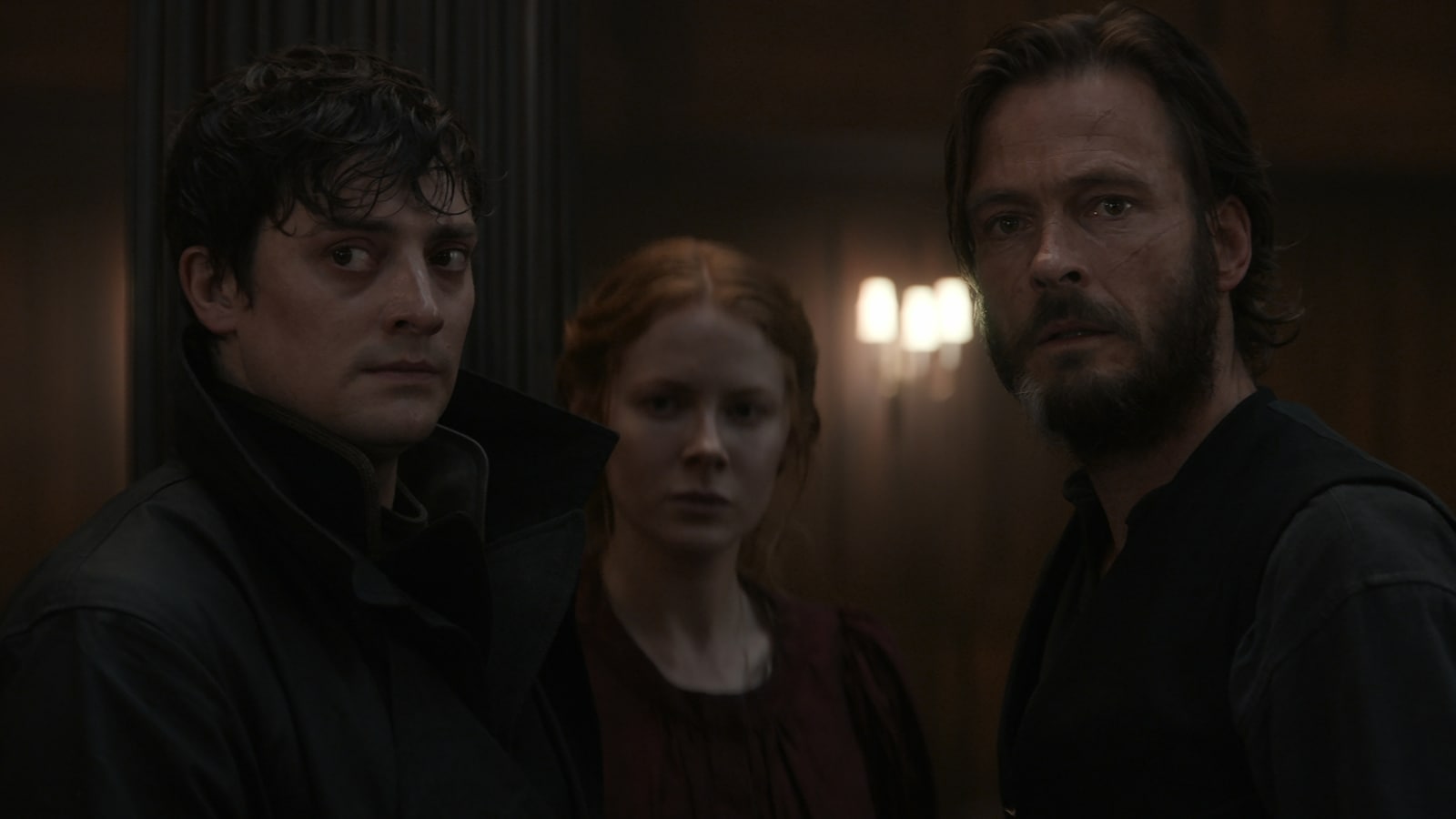 Netflix’s new show 1899 has been garnering praise from fans and critics alike. The science-fiction, period thriller has been praised for its mind-bending concept and dark tone. However, the show and the platform have also courted controversy. An independent cartoonist has accused the show of stealing a pivotal concept from their work, a 2016 comic. Also read: Jawan: Shah Rukh Khan film faces plagiarism allegation

1899, a German multilingual show, is set at the end of the 19th century. It shows how SS Kerberos, which is travelling from Europe to America, encounters distress signals from its sister ship Prometheus, which has been missing for four months. What follows is a series of strange happenings and reality-defying incidents. A recurring motif on the show is pyramids, including visuals of a mysterious giant pyramid in a dark, dystopian-looking desert.

This is the shot that has courted controversy. On Sunday, Brazilian comic creator Mary Cagnin posted a long Twitter thread wherein she highlighted several similarities between her 2016 comic Black Silence and the show. These began with the shot of the pyramid in the desert and extended to a plot about a mystery that is propelled by codes and disembodied voices. She also pointed out several similarities between the arcs of characters in her comic and the show, including the eventual deaths of some of them. Tweeting in Portuguese, she wrote, “I’M IN SHOCK. The day I found out that the 1899 series is just IDENTICAL to my comic Black Silence, published in 2016.”

After receiving support from her followers and some viewers of the show for her Twitter thread, Mary responded with, “I’m tired of crying. Thank you to everyone who has read this far and to all my readers for all the support I receive. Countless people in the Insta inbox commenting on the similarities. I’ll see the procedures I should take. If there is anything that can be done.”

The makers of the show or the platform have not responded to the allegations yet. 1899 has been created by Jantje Friese, Baran bo Odar, known for the German time travel show Dark. It began streaming on Netflix from November 17.