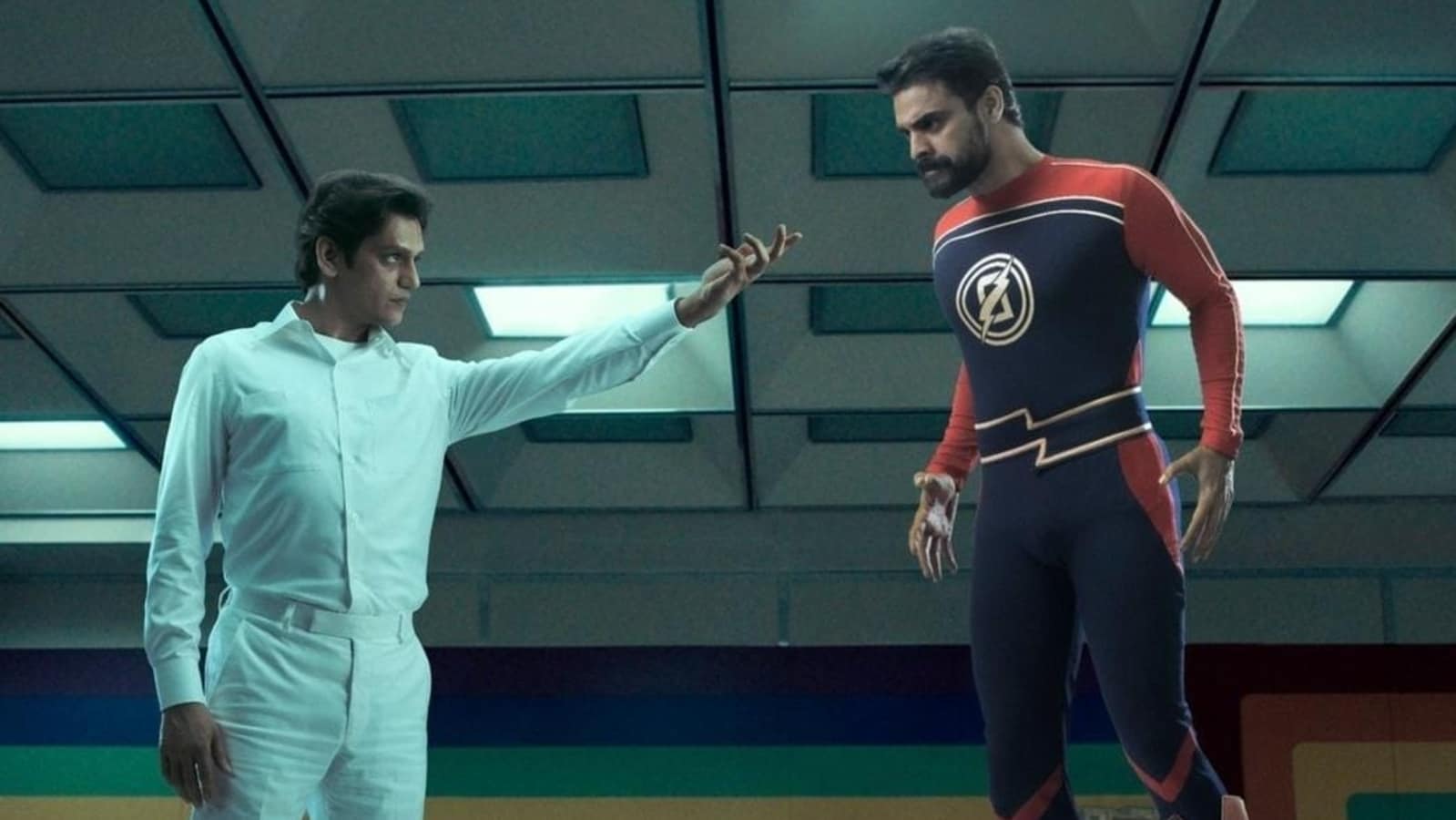 Imagine Vecna from Stranger Things coming face-to-face with our very own Minnal Murali, or Mismatched’s Rishi matching with Never Have I Ever’s Devi! Netflix has released a series of posts on Instagram teasing a possible multiverse of its characters as the year comes to a close. (Also read: Suhana Khan, Khushi Kapoor, Agastya Nanda cut cake as they wrap up Zoya Akhtar’s The Archies. See pics)

“The gates of the Netflixverse have opened and universes are colliding (explosion emoji) Your world will turn upside down. Stay tuned. #NetflixPlayback2022”, reads the recent post from Netflix’s official Instagram handle. The post, titled Netflix Playback 2022, brings edited snapshots from several of the talked about shows in the platform, including Stranger Things, Mismatched, Wednesday, Gangubai Kathiawadi, Fabulous Lives of Bollywood Wives, Bhool Bhulaiyaa 2, and RRR. The teaser also announces that there is more to come from Netflix ki deleted duniya (the deleted universe of Netflix), which possibly hints that deleted scenes and bloopers from these shows would be released.

Actor Vijay Varma also posted a picture on Instagram that showed him with Tovino Thomas aka Minnal Murali. Vijay is seen in as a spinoff of Vecna from the last season of Stranger Things. “What do u think of Vijay Vecna x Minnal Murali 11?👀” he captioned the post. Meanwhile Tony Kakkar also posted a similar post with his Tuesdays and Fridays character inside a van with the boys from Stranger Things, and he captioned it, ‘Haryana se Hawkins tak mere naye remix ke charche hai. Releasing tomorrow!” Then there was actor Rohit Saraf who posted a picture that brought together his character Rishi from Mismatched with Devi from Never Have I Ever. Rohit teased the post with a quirky caption that read, “Ain’t nobody like my Devi girl. Can’t wait to show the world what’s been developing.”

Fans were left surprised at this unexpected dose of fusion between their favourite characters. One user commented, “So much excitement Netflix team. Can’t wait…” A fan said, “All my favourite shows!” while another felt strongly about the picture shared by Rohit Saraf adding, “Rishi is what a Devi needs OMG!” The teaser drops tomorrow.