Netherlands U21’s came back from 2-0 down to draw 2-2 against Switzerlands U21’s on Friday evening with Joshua Zirkzee netting a double.

Erwin van de Looi lined up with Brian Brobbey and Joshua Zirkzee up front for the clash with the other group contender, while Devyne Rensch was also in the starting line-up.

Jurgen Ekkelenkamp had an early goal harshly disallowed for offside before Brobbey had to go off injured and was replaced by Myron Boadu.

In the 28th minute, Switzerland had the lead with Noah Okafor getting ahead of his markers to prod in a cross.

Netherlands almost equalised before the break but Zirkzee saw his effort from Jeremie Frimpong’s cross hit the inside of the post.

Four minutes into the second half, Switzerland doubled their lead with Okafor finding an empty net after Kastriot Imeri’s strike was tapped onto the crossbar.

Just after the hour mark, Netherlands pulled one back with Zirkzee tapping in a corner before the striker made it 2-2 with a header six minutes later.

Both sides pushed for a late winner but it remained 2-2 and the points are shared. Netherlands move onto four points from two games, while Switzerland stay top with seven points from three games. 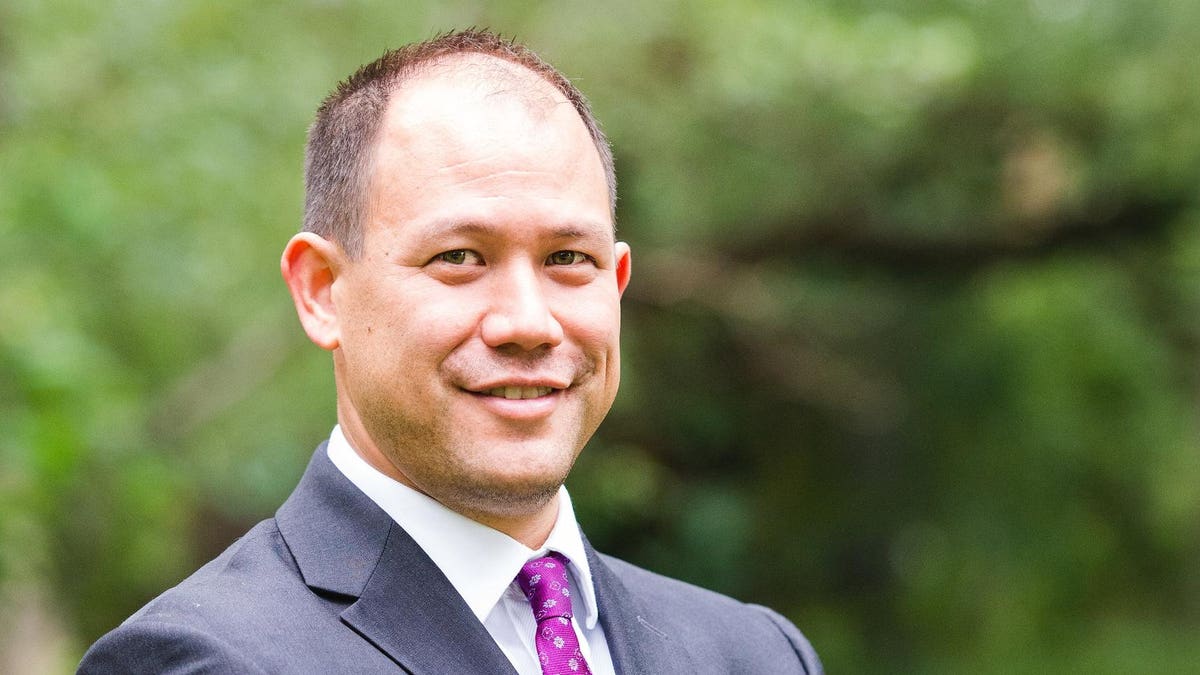 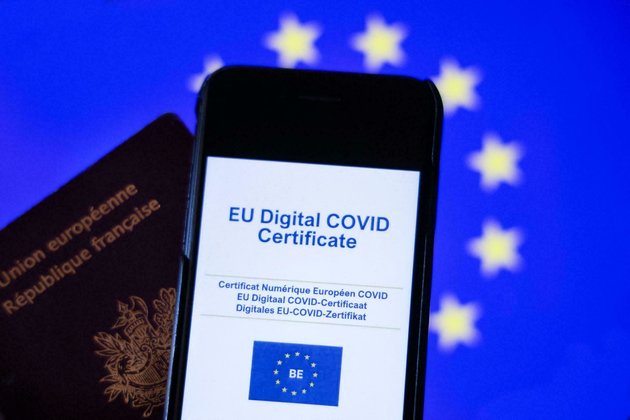 German shares gain 0.79 pct at start of trading on Thursday 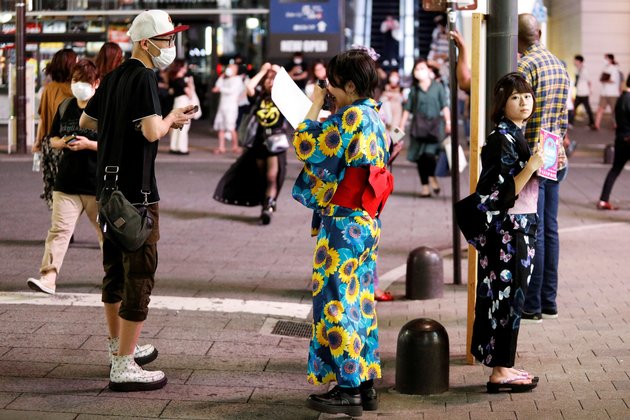