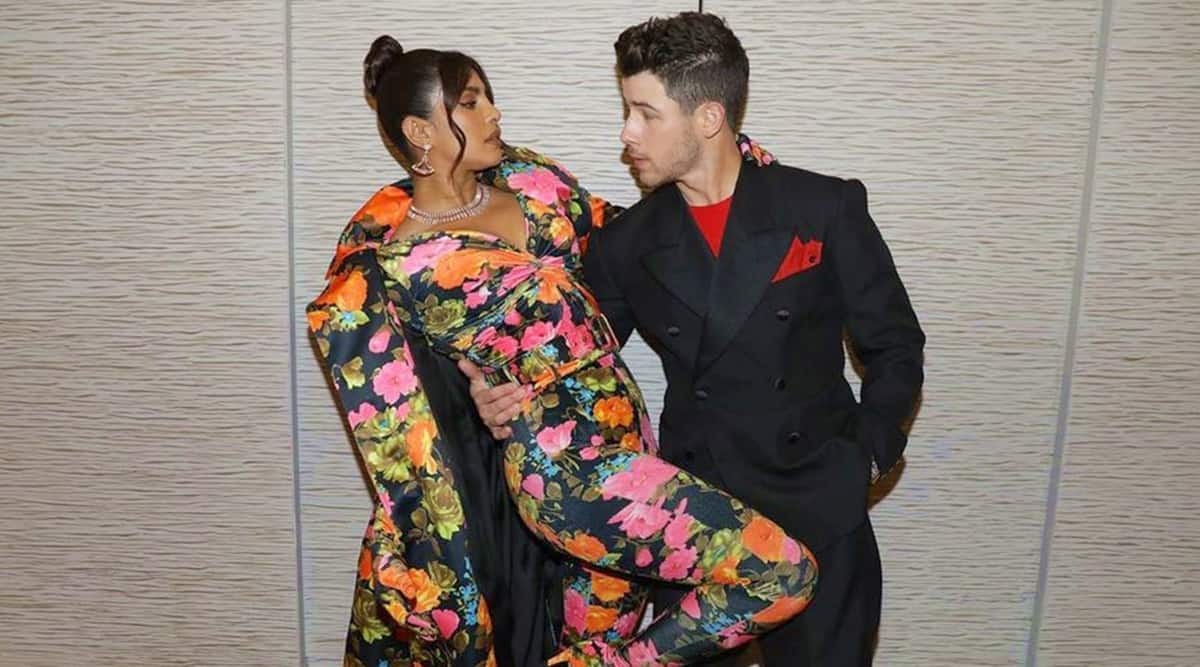 Nick Jonas seems to be happily spending each day after embracing fatherhood with wife Priyanka Chopra recently. The star couple became proud parents to their first child through surrogacy last month. In his first Instagram post after the happy news, Nick is seen giving us a sneak peek into his vibrant morning mood.

Nick shared a little clip with the text “Woke up feeling like”. In the video, the American actor-singer holds a coffee mug and says “Let’s make it a great day,” while captioning it as “Morning mood.” One can also get a glimpse of his house in the background.

Priyanka and Nick were spotted in Los Angeles last week, making their first appearance after becoming parents. The photos that went viral had fans congratulating them.

Priyanka Chopra and Nick Jonas announced that they have welcomed their first child via surrogacy last month. The two released a statement on Instagram that read, “We are overjoyed to confirm that we have welcomed a baby via surrogate. We respectfully ask for privacy during this special time as we focus on our family. Thank you so much.”

Though they are yet to officially reveal the gender of the child, Priyanka’s cousin and actor Meera Chopra confirmed it is a girl. While speaking to India Today, Meera said, “I am very happy for this new chapter in her life, she is going to be a super mom to her baby girl.”

Priyanka and Nick were gearing up to welcome their first baby for years now, as per a report in People. It further stated that the power couple started planning things keeping a child in mind even when they bought their LA home in 2019, and renovating it as per the newborn’s requirements.