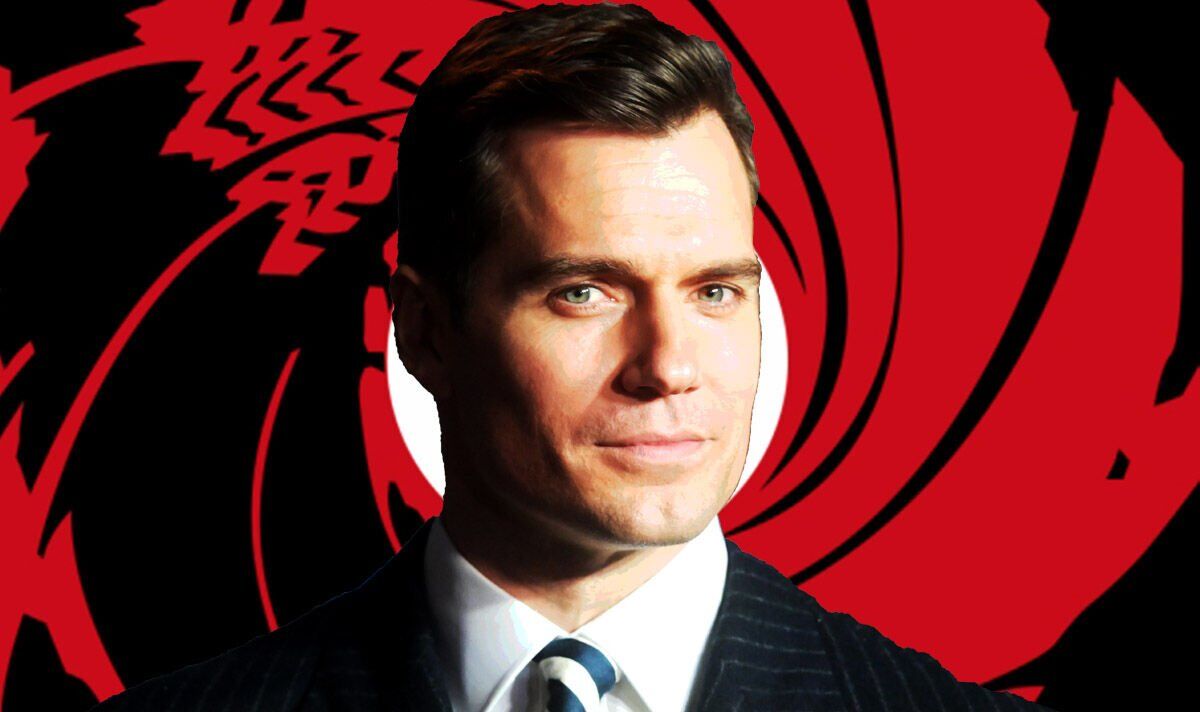 Henry Cavill‘s fans were devastated when he stepped away from his smash hit Netflix deal on The Witcher. But at least he still had Superman, they thought, after he returned to the role in a thrilling post credits cameo in Black Adam. And then new DC Warner Bros head James Gunn revealed he was ditching Cavill’s Man of Steel for a new younger incarnation. The actor has always been very open about his hopes to play James Bond, and suddenly he appeared to be very available to step straight into the role recently vacated in explosive fashion by Daniel Craig. Two pieces of bad news quickly followed as a new favourite smashed past all others.

Bond producers Barbara Broccoli, daughter of the legendary ‘Cubby’, and her half-brother Michael G Wilson have recently started to reveal and tease plans for the next incarnation of the British spy.

Broccoli publicly stated the next Bond would be a British actor and male. It was also reported that production company EON was only looking for male actors who were under 40 years of age and over 5’10 in height. The actor would have to be suitable to suit up for a projected ten years in the role.

Cavill is a strapping 6 feet tall. However, the former Superman has a major problem – he is also about to turn 40 this year in May. With production of the new Bond reboot very unlikely to begin before next year, it looks like he is aging out of the race. Similarly, another former hot favourite, Tom Hardy, will turn 46 in September.

One report claimed: “Aaron has impressed bosses so much that he has filmed one of the franchise’s famous gun barrel teaser scenes, something all the actors do. That move takes him a step closer to signing a deal.”

The news was followed by the star rocketing up the odds, crushing tehj previous front-runners in his wake.

Coral’s John Hill told Express Online: “Aaron Taylor-Johnson has leapfrogged ahead of the likes of Henry Cavill, Regé-Jane Page and Tom Hardy as the new favourite to become the next James Bond following strong support in our betting. It is the first time neither Cavill, Page or Hardy has been the favourite in our betting to replace Daniel Craig since early 2021.”

Taylor-Johnson is perfectly poised to swoop in after a long and classy career. He famously broke through in the lead role of 2009’s John Lennon biopic, Nowhere Boy, when he was 18. The actor subsequently started a relationship with his 42-year-old director Sam Taylor-Wood and the couple married in 2012.

The actor is also set to debut in 2023 in the lead role in the upcoming Sony Spider-verse blockbuster Kraven The Hunter.

Cavill, meanwhile, has already announced a major new deal with Amazon Studios to bring Warhammer to the screen with a first-look refusal guarantee on any other game adaptations.