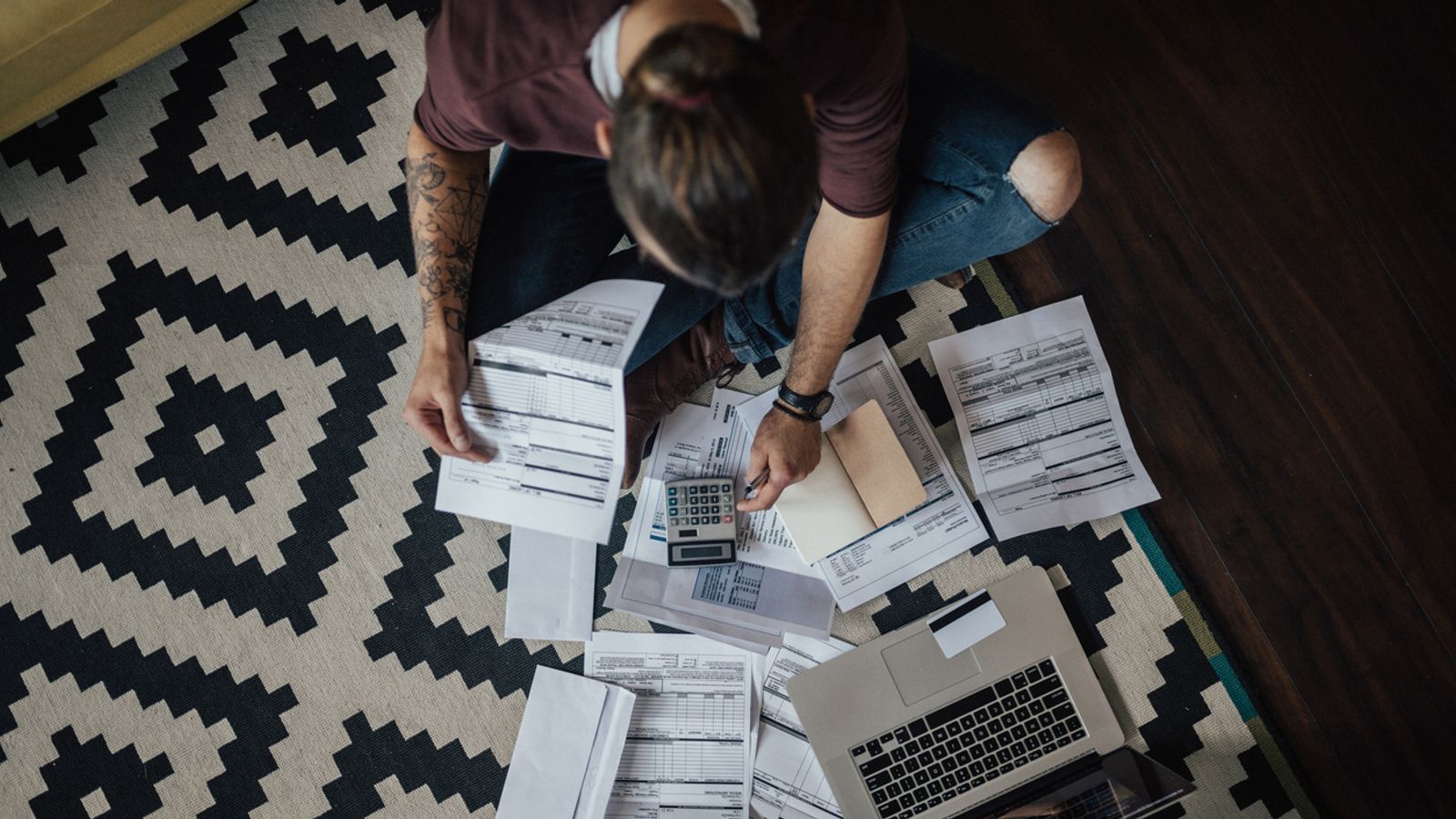 Businesses are set to secure £5.5bn in scaled back government support to help them with their energy bills from the start of April, after the current scheme ends.

The new Energy Bill Discount Scheme will reduce rather than cap energy costs for businesses and will last until the end of March next year.

The latest measure replaces the Energy Bill Relief Scheme which fixed wholesale energy costs and came with an estimated £18bn price tag over the six-month lifetime of the policy, according to Office of Budget Responsibility estimates.

Despite lasting half the time period as the old scheme, the Energy Bill Discount Scheme will cost £12.5bn less.

Under the new scheme, gas and electricity prices will be reduced per unit of power.

Bills will automatically be deducted by up to £6.97 per megawatt hour (MWh) for gas bills and up to £19.61 per MWh for electricity bills.

Businesses can only benefit from the scheme when electricity and gas bills are high. Only when prices reach £107 per MWh for gas and £302 per MWh for electricity or higher will companies receive discounts.

A higher electricity and gas price threshold and discount amount will be given to energy intensive businesses, such as steelmakers and manufacturers. Qualifying businesses will receive discounts of £40.0/MWh for gas and £89.1/MWh for electricity as the Treasury said these businesses are less able to pass on higher costs to customers due to international competition.

High energy using businesses will receive discounts under the scheme when gas costs £99 per MWh and electricity costs £185 per MWh.

All non-domestic bill payers, including charities and public sector bodies, are to benefit from the scheme as well.

A cap of £5.5bn has been set on the latest scheme in an effort to limit taxpayer’s exposure to spiralling costs.

When asked if he was happy to see jobs lost and some businesses shut because he’s trying to save a bit of money, Mr Hunt said: “No government can continue to subsidise indefinitely higher energy prices. But what we can do, which matters to all those businesses, is to bring down inflation.

“That means we have to be responsible with public finances. But at the same time, today we’re announcing £5.5bn – that’s nearly a penny on income tax for every taxpayer in the country – to help businesses through this difficult period.”

Some business groups have reacted angrily to the announcement. The Federation of Small Businesses (FSB) called the government “out of touch”.

“Many small firms will not be able to survive on the pennies provided through the new version of the scheme,” said FSB national chair Martin McTague.