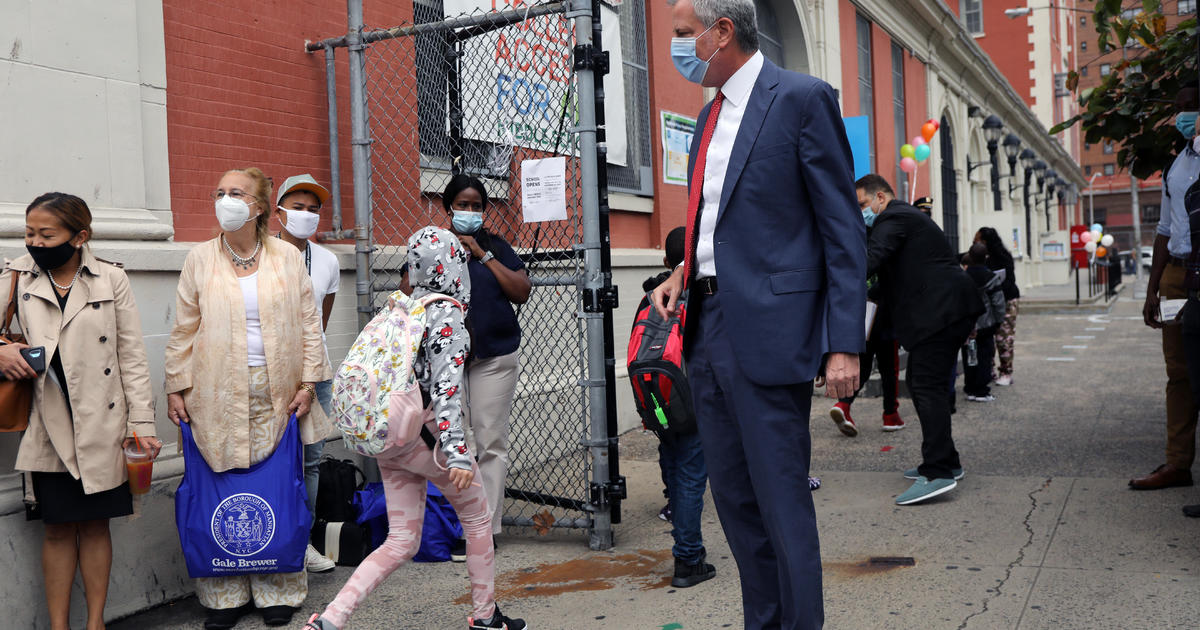 “Given recent increases in transmission, we have reached a point in our City’s infection rate that requires all students to transition to remote learning,” Chancellor Richard Carranza said in a letter to parents.

The city has reached its threshold to close schools: a 3% testing positivity rate over a seven-day rolling average, Mayor Bill de Blasio tweeted. “We must fight back the second wave of COVID-19,” de Blasio said.

Earlier this week, de Blasio said he would work with the state to reopen schools as soon and safely as possible. However, Governor Andrew Cuomo said Wednesday the plan for reopening is still unclear, CBS News reported.