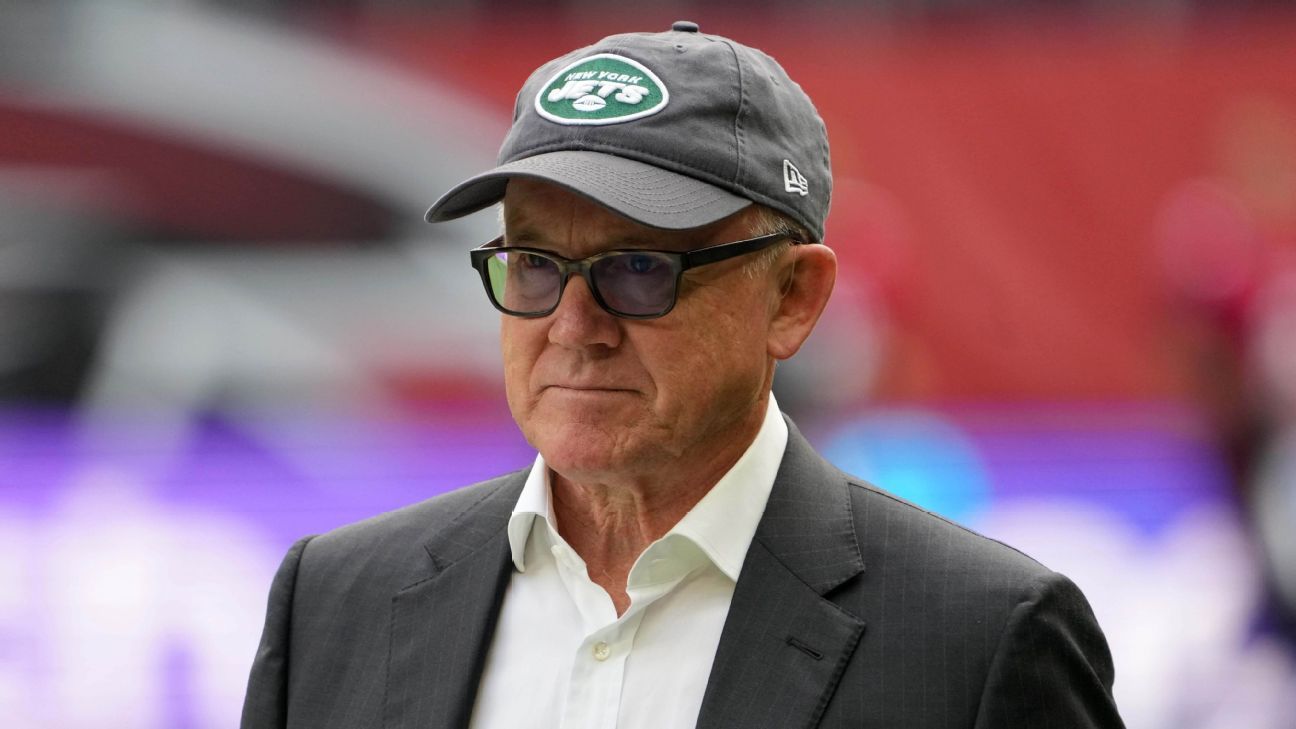 New York Jets CEO Woody Johnson, who made an unsuccessful bid to purchase the Chelsea Football Club in the English Premier League, expressed mixed feelings about the outcome.

“Not getting Chelsea is disappointing, but the numbers have gotten so enormous that on one hand I’m disappointed and on the other hand, financially, I think it’s going to be a huge challenge,” Johnson told reporters Monday at the NFL owners’ meetings in Palm Beach, Florida.

Johnson bid $2.6 million, according to reports out of the United Kingdom. His interest in Chelsea first came to light on March 7, and it was revealed four days ago that his bid was unsuccessful. Johnson said he became a Chelsea fan while serving as the U.S. ambassador to the UK from 2017-2021.

“My interest in Chelsea is I’m a fan of Chelsea,” he said. “When I was over there, I couldn’t be a fan of a particular team. I had to be diplomatic. I had to like all the teams, but we were Chelsea fans. It’s London’s team. The concept of New York and London, I thought was one that we could do pretty well with that. I thought it would be another interesting endeavor for us.”

Johnson, who has owned the Jets since 2000, addressed the state of the franchise, currently mired in the NFL’s longest active playoff drought (11 years).

“I feel really, really good,” he said. “I feel very optimistic. We’ve had two horrible seasons. We won four games last year and two games before that. This is not obviously where we want to be, so now we’re addressing that. We’re addressing it big time.”

He pointed to the six free-agent signings and the ill-fated pursuit of star wide receiver Tyreek Hill as illustrations of their willingness to be aggressive. But he wouldn’t go as far as saying he expects the team to contend for a playoff spot.

“I never look at it that way,” he said. “The way I look at every season, I think we’re going to win every game. Putting a marker on like it, I don’t think that helps us.”