Robert Thomson, chief executive of News Corporation, is set to appear at a Senate inquiry into media diversity.

News Corporation chief executive Robert Thomson will next week front a long-running Senate inquiry into media diversity – becoming the fourth executive from the company to appear.

The inquiry was established by Greens Senator Sarah Hanson-Young at the urging of former prime minister Kevin Rudd, who has led a lengthy campaign against News Corp.

Despite a wide-ranging brief to consider media diversity and the impact of online news on Australia’s media landscape, the inquiry has yet to hear from a number of the country’s largest media organisations.

Mr Thomson is the only senior media executive slated to appear at next week’s hearing. He will be joined by Australian Press Council chief executive Yvette Lamont and a number of journalism academics.

However, the inquiry has not heard from Nine Entertainment chairman Peter Costello nor its current chief executive Mike Sneesby. No Seven West Media executive has appeared before the inquiry, nor has it heard from anyone at Network Ten owner CBS, or from the ABC or SBS.

In February Mr Miller told the hearing that the Australian media landscape was in fact “a ­picture of diversity, not monopoly”, citing the fact that each month, 19 million Australians access at least one of Nine’s media brands, while News Corp, Seven West Media and the ABC independently reach between 17.4 and 17.8 million people.

Senator Hanson-Young, who chairs the committee, did not respond to questions from The Australian about who was being called before the committee before deadline on Thursday.

But in a statement to Nine Entertainment, she said: “The committee will have serious questions for Mr Thomson about the organisation culture and business model that News Corp employs both in Australia and around the world given evidence we have heard about the treatment of women, the use of their platforms for character assassination of individuals and the Covid disinformation shared on Sky News that resulted in the broadcaster being banned from YouTube.”

A petition calling for a royal commission into media diversity in Australia was launched by Mr Rudd in October last year.

Royal commissions are not established by the parliament. Rather, they are initiated by the Governor-General, based on advice from the federal government.

In February, the federal government formally recommended that a royal commission should not proceed.

Michelle Rowland, Labor’s communications spokeswoman, has also said that the ALP’s position is that a royal commission into media diversity in Australia was unnecessary. 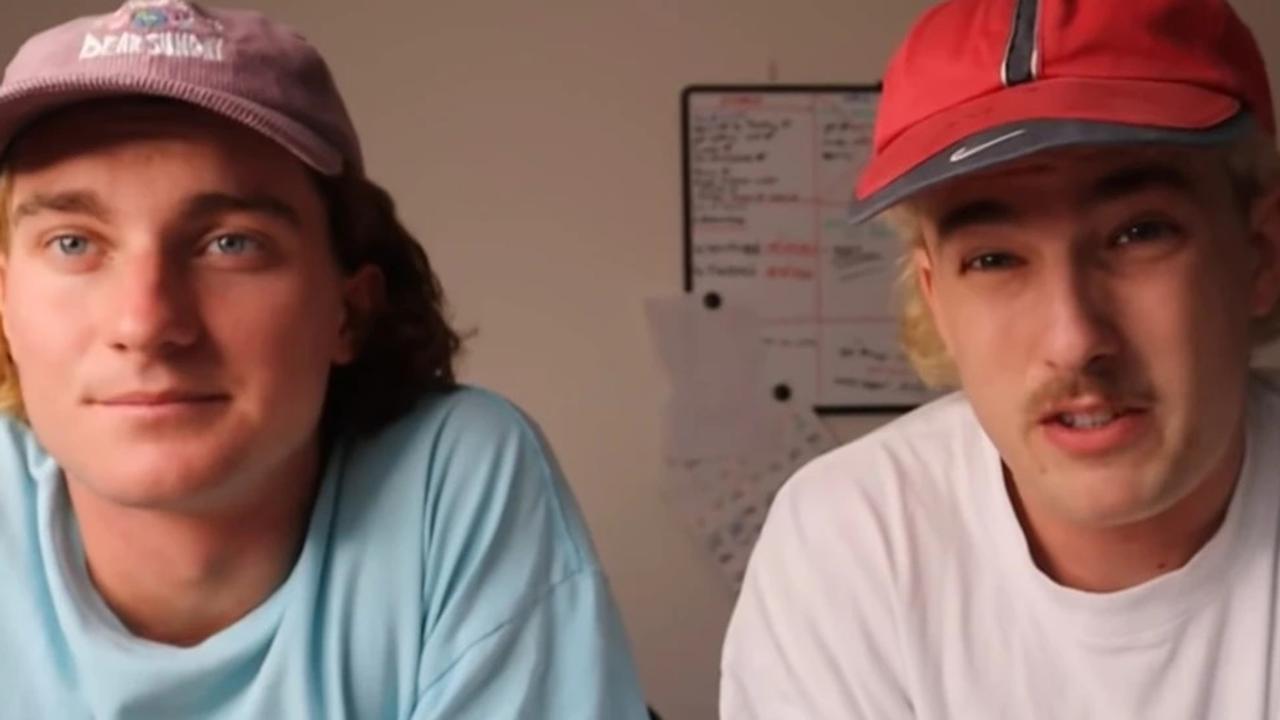 AFL pranksters unlikely to be charged 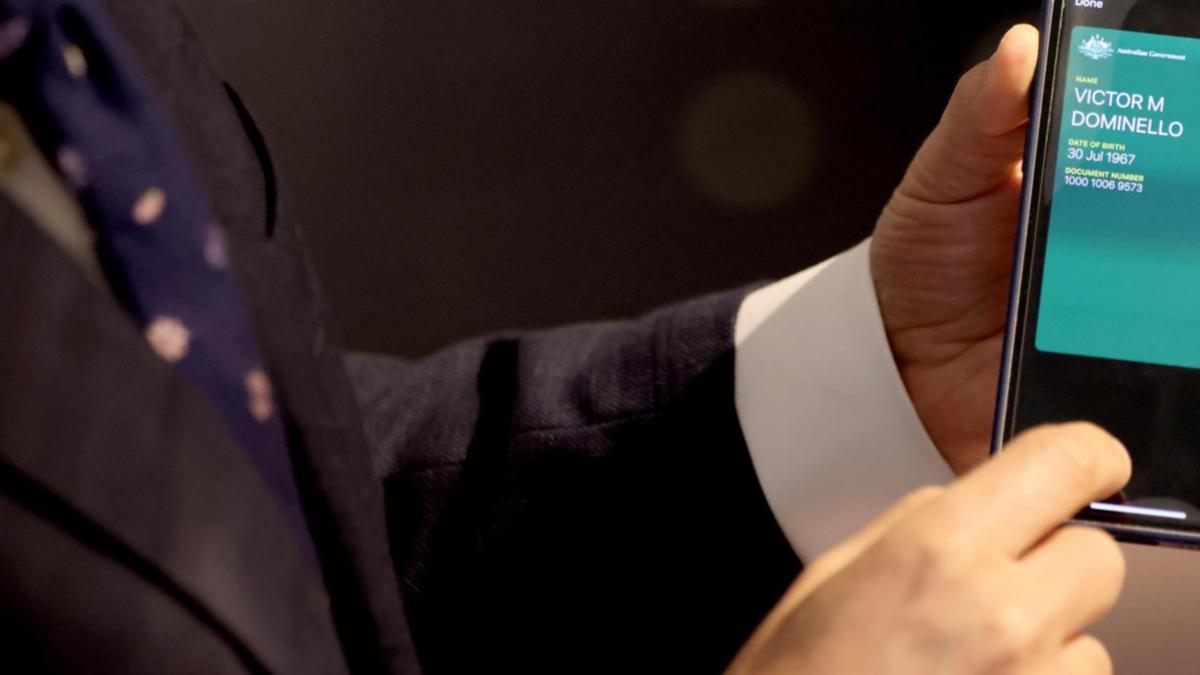