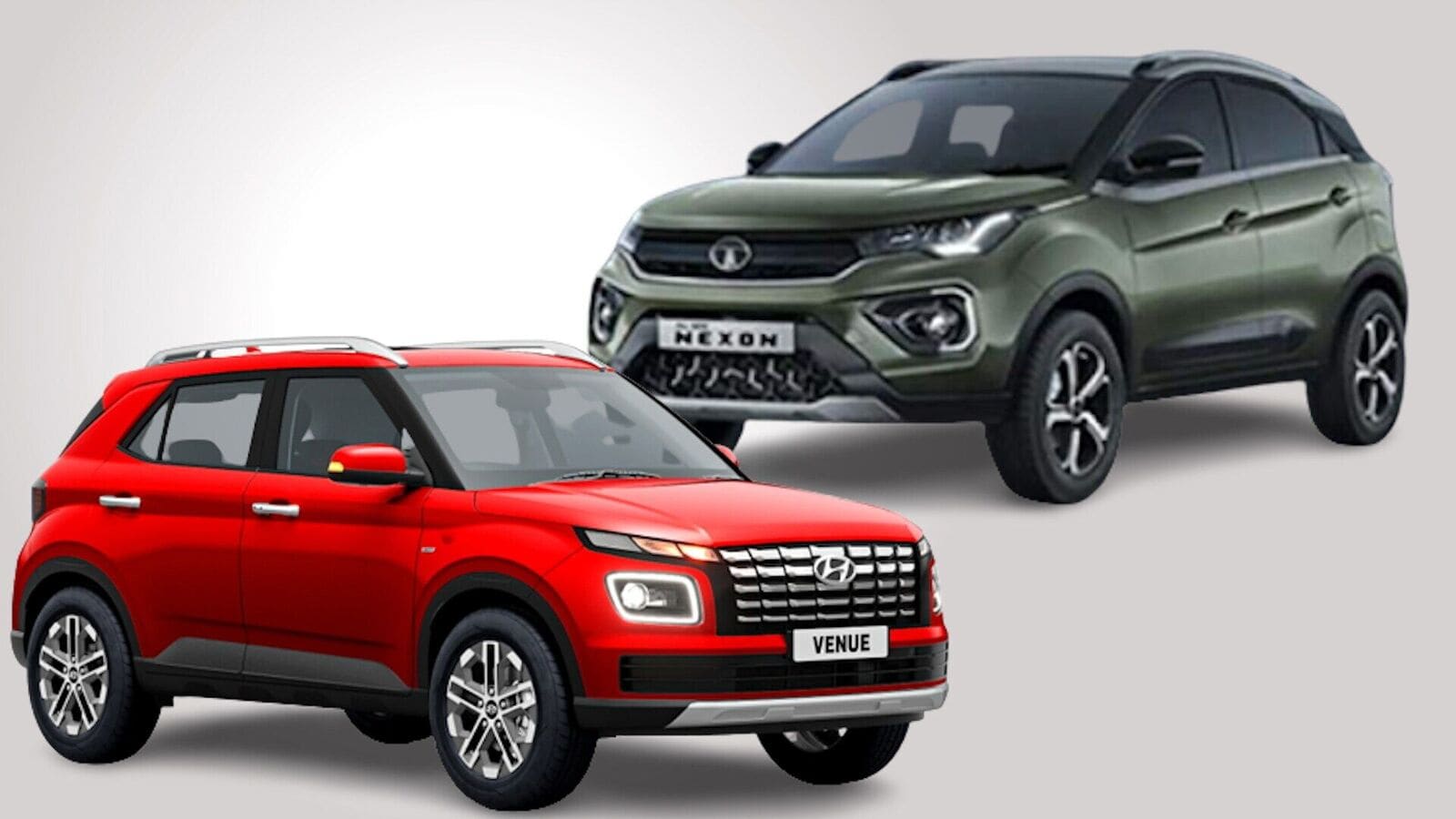 SUVs are almost certainly the flavour of the season with 2022 sales charts being dominated by the compact and sub-compact SUV segments in the Indian auto industry. More Indians bought an SUV in 2022 than any of the previous years, tilting the share of the segment to more than 40 per cent, the highest among all other segment vehicles in the country. Notably, it was Tata Motors who came out on top as the largest SUV manufacturer this year ahead of Mahindra and Mahindra. However, the Korean duo of Hyundai Motor and Kia India are not too far behind.

Here is a look at the five best-selling SUVs in India in 2022.

2022 has been the year of Tata Nexon, which has grown head and shoulders above all its rivals in SUV segment to emerge the best-selling model in India. Till November this year, Tata Motors sold 1,56,225 units of Nexon. This has largely been possible also due to the success of the electric version of the SUV – the Nexon EV – India’s largest selling electric vehicle. With an impressive average of more than 14,000 units every month, Nexon is almost certain to end the year as India’s best-selling SUV.

Hyundai Motor is all set to drive in the facelift version of its flagship SUV Creta to India soon. However, the existing generation Creta continues to be among the top two SUVs Indians bought this year. Despite challenges posed by new players like Maruti Suzuki Grand Vitara, Toyota Urban Cruiser HyRyder or even Tata Harrier, Creta held its own amid rising demands for compact SUVs. Between January and November this year, Hyundai sold 1,30,690 units of Creta SUV across the country. With an average of nearly 12,000 units every month, Creta is all set to finish 2022 as India’s number two choice among all SUVs.

Maruti Suzuki decided to launch the new generation Brezza, replacing the old Vitara Brezza, in June this year. After some initial success, the new Brezza has not been able to put up a challenge to its sub-compact rival Nexon so far. Maruti has sold 1,19,363 units of the SUV, both as Vitara Brezza and new generation Brezza, since January this year. However, the SUV has been able to edge past its arch rival Hyundai Venue is sales chart and is likely to end the year as the number three choice among SUVs in India.

Watch: Maruti Brezza vs Hyundai Venue: What should be your pick

Though this SUV comes in a small package, Punch has scored big among all SUVs this year. Launched in late 2021, the smallest SUV from the Tata Motors stable has been instrumental to push the carmaker closer to being India’s second largest car manufacturer in 2022. Between January and November, Tata Motors sold 1,19,309 units of the Punch SUV, with an average of nearly 11,000 units every month. With an EV version of the SUV also expected to launch early next year, Punch could challenge even the Nexon in the race to be India’s best-selling SUV in 2023.

Hyundai Motor’s answer to the new generation Maruti Suzuki Brezza was the 2022 Venue SUV. In its new avatar, the sub-compact SUV comes with more features. Venue has been one of the best-selling car from the Korean carmaker. However, even in its new generation, Venue has not been able to put up a challenge against the segment leader Nexon so far. Hyundai sold 1,12,418 units of Venue till November this year, at an average of around 10,000 units every month. It is likely to remain India’s fifth best choice as SUV by the end of 2022.