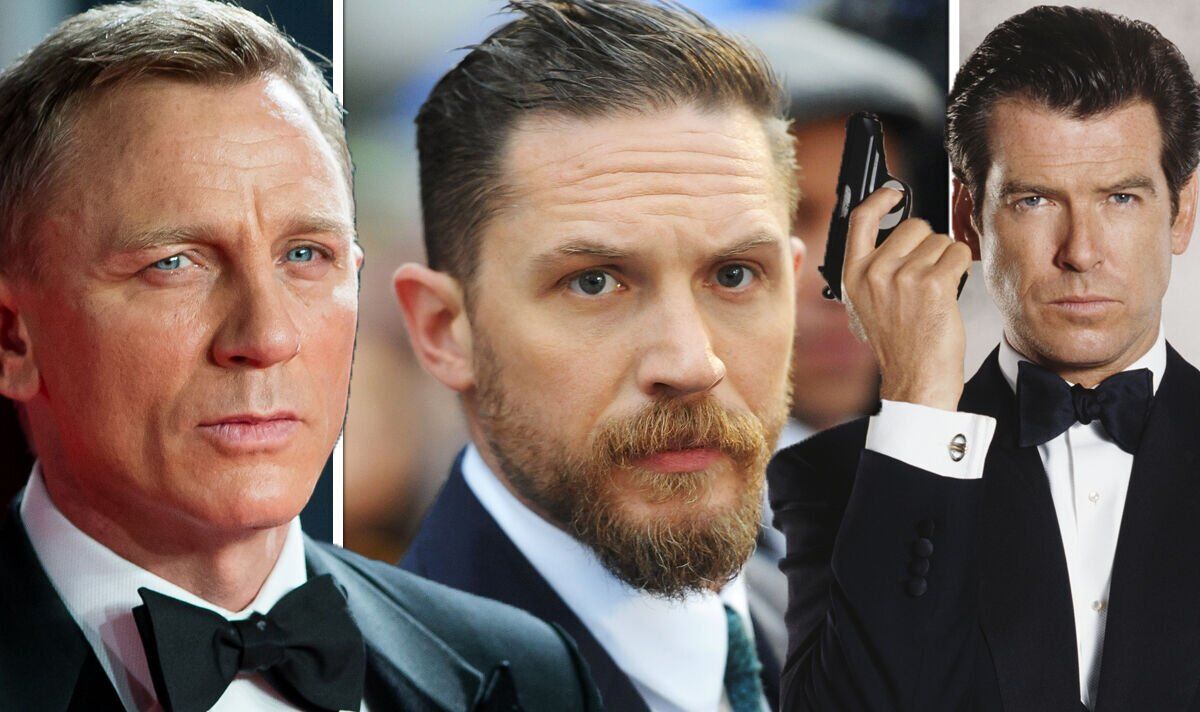 Daniel Craig left James Bond fans saddened last year when his journey as 007 came to an end – and what better way to finish off his journey? His final moments in No Time To Die were unbelievably heroic; he sacrificed himself for the women in his life, concluding the spy’s story once and for all.

But going forward, who could fill his shoes? After replacing Pierce Brosnan, Craig played Bond for 15 years across five movies. The next actor to jump into the tuxedo will surely have to do a similar shift. The official announcement will likely come within the next year, but until then, the odds are all we have to go on.

This weekend, the ever-changing Bond odds have placed three enormous stars at the top of the betting – but Tom Hardy is nowhere near the top.

Hardy has built a powerful fandom for himself over the past few years.

The Venom actor has become one of the most popular British stars around after appearing in the likes of Dunkirk, Christopher Nolan’s Batman trilogy, and Legend.

But, according to Ladbrokes, Hardy’s odds are not great.

Currently, he has a meagre 6/1 on becoming the new-and-improved 007.

It’s easy to see why Hardy has been left in the dust, as the 44-year-old has some powerful competition.

Ahead of him in third place is Idris Elba, who most recently hit cinema screens in the latest Thor movie: Thor Love and Thunder.

The British icon has an incredible 4/1 on becoming the next actor to play Bond – but he isn’t sure he wants it. He recently confessed that he’s content with playing the BBC detective Luther instead.

Still, he has a great shot at 007. But perhaps not as great as a Bridgerton heartthrob.

The real threat sits atop the Bond odds.

Currently, the frontrunner to play James Bond is Henry Cavill. The British Superman actor has an impeccable 2/1 on claiming the role, and it could be high time for him to grab the position with both hands.

The Witcher actor previously went up against Craig in the audition process for 2005’s Casino Royale.

But disaster struck when the director, Martin Campbell, saw his waistline.

Cavill recalled that he was told he looked “a little chubby” during the audition. Shortly thereafter, he learned he had lost the role to Craig.

He later confessed he “didn’t know how to diet or train” properly. An issue he has since ironed out.

Ladbrokes seem confident with their three frontrunners, as the company’s Alex Apati said: “It’s looking increasingly likely to be a three-horse race to play Bond next, with Henry Cavill, Regé-Jean Page and Idris Elba beginning to run away in the betting.”

James Bond No Time To Die is available to stream on Amazon Prime Video now.