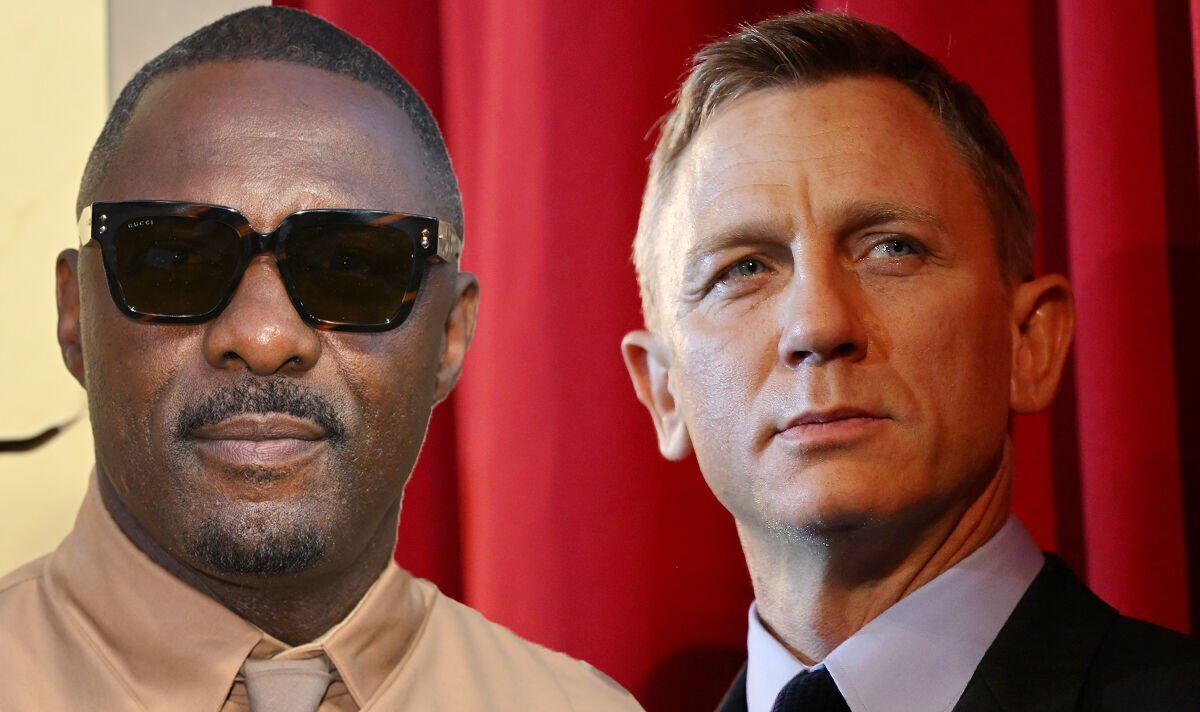 Over the past year talks have turned to which actor will be taking over Daniel Craig‘s long-standing role of James Bond following No Time To Die. The official announcement will likely come in the next 12 months – but until then, the odds are all we have to go on.

The ever-changing Bond odds have included a number of massive actors, including Idris Elba, who has been in second place for the past few weeks.

But he’s just had his spot taken by one of the most exciting and popular actors in the UK from Bridgerton.

Elba currently has 4/1 odds from Ladbrokes.

These are incredible odds on claiming the 007 role, especially considering the frontrunner is only a few steps away from that.

Elba is best known for playing the hard man in films such as The Suicide Squad, Beast, and BBC‘s detective drama Luther. But this week has put him on the back foot.

Regé-Jean Page has now leapfrogged him entirely, leaving his chances in the dust.

Page is best known for playing the Duke of Hastings, Simon Basset, in the Netflix period drama.

The hunky British-Zimbabwean actor has had his odds slashed by Ladbrokes in recent days, putting him in a favourable position for the first time in months.

This change in the odds means he has jumped directly over Elba, who sits at the aforementioned 4/1.

Ladbrokes’ Alex Apati said: “The latest suggests it’s still Henry Cavill’s role to lose, but Regé-Jean Page has been there or thereabout for some time now in the Bond betting and he’s beginning to close the gap on the favourite once again.”

Still, anything could happen in this thrilling race to the tuxedo.

And elsewhere in the betting is a real threat to everyone: Tom Hardy.

The Venom star has been a favourite for the British public for months, especially considering rumours surfaced in 2020 that suggested he had already been cast behind the scenes.

Hardy has been given a strong 5/1 on becoming Bond.

But he himself has confessed he will not be speaking about the role publicly.

Hardy recently noted that, if he spoke about the role, it would disappear.

Despite this, his odds seem to be increasing, so he may be able to take down Page, Elba and Cavill before the year is out.

James Bond No Time To Die is available to stream on Amazon Prime Video now.