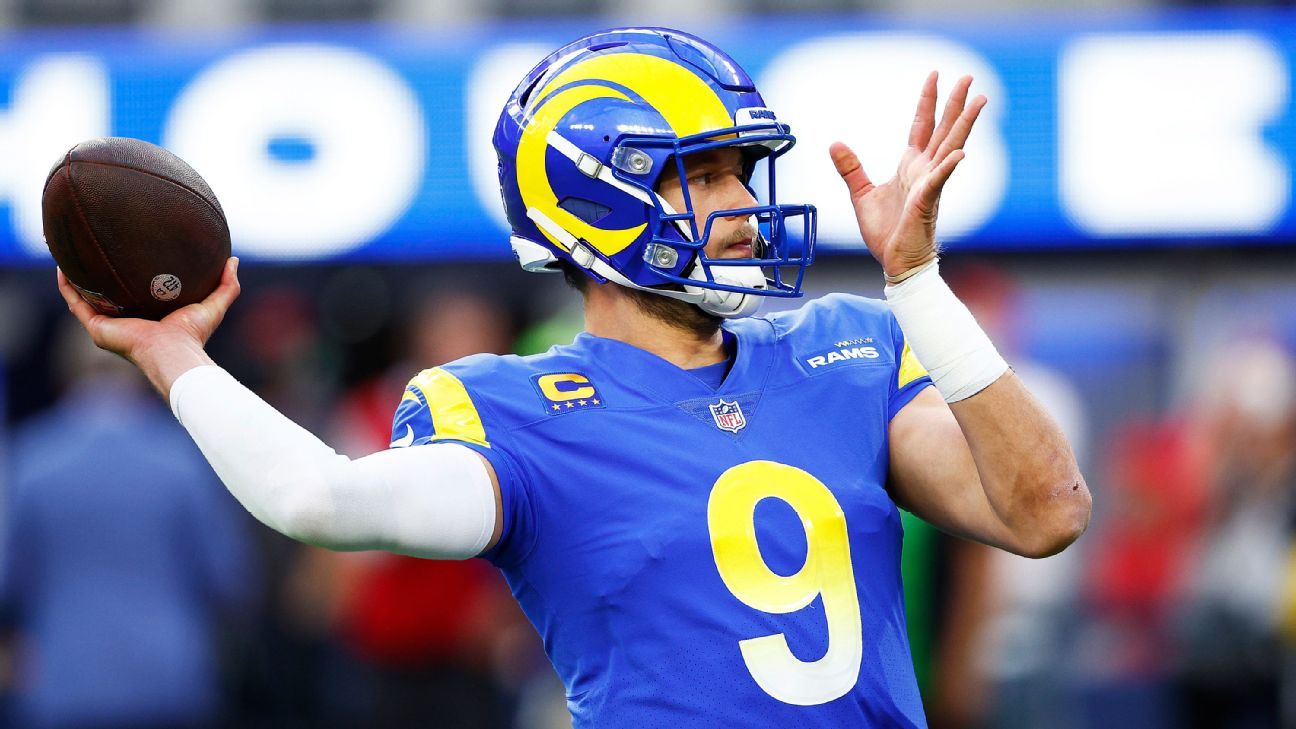 The Los Angeles Rams went all in this season. Now, Matthew Stafford, Odell Beckham Jr. & Co. find themselves on the brink of a Super Bowl appearance. That is, unless Jimmy Garoppolo and the San Francisco 49ers have anything to say about it.

The Niners present a daunting obstacle when you consider that the Rams have lost to them six straight times. In the renewed rivals’ third meeting of the season, who will prevail?

History isn’t exactly on L.A.’s side. When it comes to beating the same team three times in one season, it’s been done before. Teams have met for a third time in a season on 22 occasions, with the winner of the first two matchups taking the third 14 times.

We’ve got you covered with all the action as the Rams and Niners battle for the NFC title — and the one remaining spot in the Super Bowl.