From November 27, the Central and Victoria lines will run continuously throughout the night on Fridays and Saturdays again. TfL insists that the decision is to ‘support economic recovery’ and ‘provide even more travel options and improved safety for Londoners travelling at night’, describing the Night Tube as ‘a safe, low crime environment’.

On the Central line, services will run between Loughton or Hainault and Ealing Broadway via Central London. The Victoria line will run the whole line throughout both nights. The remaining Night Tube lines (Jubilee, Northern, Piccadilly) and the Night Overground are not set to return until next year.

We will keep you informed about the latest news that affects your daily commute to work, as well as at the weekend.

Mayor Sadiq Khan, said: “The reason why I was so keen to be the first Mayor in London’s history to start the Night Tube in 2016 and to restart it now, after the Covid pause, is because I know how important this is to London’s thriving night-time economy, to London’s recovery and to the confidence and safety of everyone travelling home at night, particularly women and girls. I am determined to make our city as safe as possible for all Londoners.

“That’s why I’m delighted to see the return of the Victoria and Central Night Tube lines next month, which will make a huge difference to people travelling around our city at night and making their way home, offering them an additional safe, reliable transport option.”

It comes after this morning the Mayor received 100 tweets per hour regarding the petition alone. In order to get the two lines open, he instructed TfL to negotiate hard with transport unions. Drivers will be paid an extra £113 per night shift to drive the trains, new Night Tube customer service staff are being hired and security patrols are being reinforced.

Night Czar for London, Amy Lamé, said: “I’ve been working closely with TfL and the industry to bring the Night Tube back as soon as possible, and its return will be hugely welcome news to the capital’s night-time businesses which have been hit so hard by the pandemic. It’s fantastic to see London getting its buzz back, and the Night Tube offers a safe, quick way to travel across the city at night, whether you’re out enjoying the capital’s world-leading culture and hospitality, or one of the 1.6 million people that regularly work at night making your way home.”

MyLondon’s brilliant new newsletter The 12 is packed with news, views, features and opinion from across the city.

Every day we’ll send you a free email at around 12pm with 12 stories to keep you entertained, informed and uplifted. It’s the perfect lunchtime read.

The MyLondon team tells London stories for Londoners. Our 45 journalists cover all the news you need – from City Hall to your local streets.

Never miss a moment by signing up to The 12 newsletter here.

You can read all of MyLondon’s Night Tube coverage on our dedicated page here.

If you have a transport-related story you think MyLondon should be covering, email callum.marius@reachplc.com 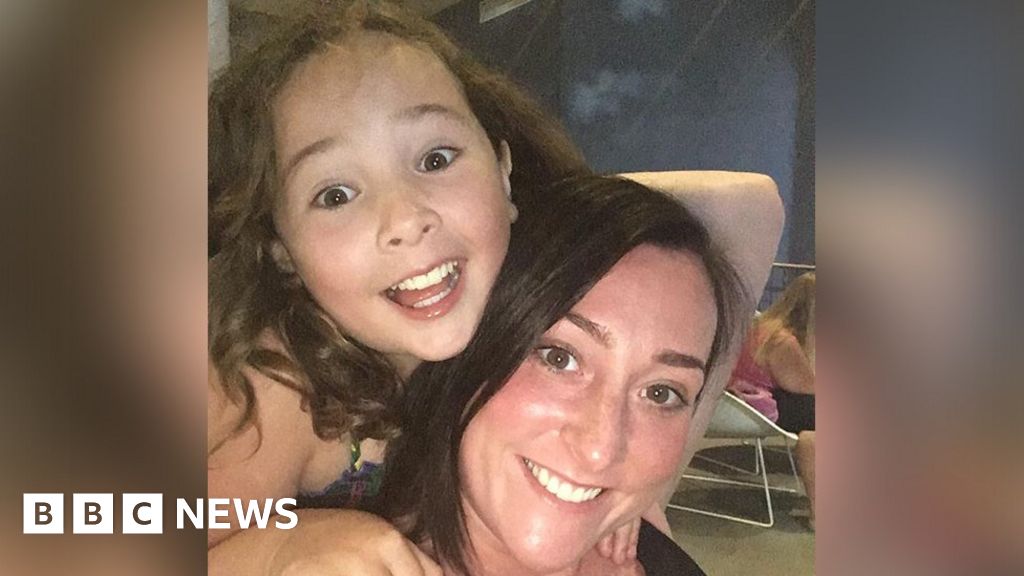 The unremarkable South London tree that 30,000 people are trying to save