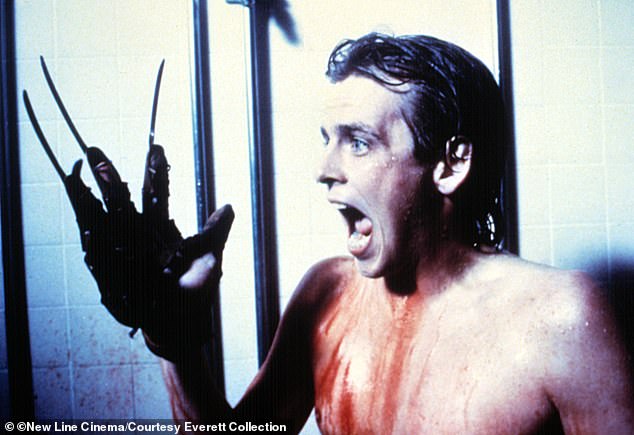 Mark Patton, who starred in ‘Nightmare on Elm Street 2: Freddy’s Revenge’ in the 1980s, has revealed that he is suffering from AIDS and is at a Mexico hospital where he said he needs help with medical bills.

Patton was 40 years old when he was diagnosed with HIV in 1999 and given just a year to live, he said in a recent Instagram post of the so-called ‘death sentence.’

Now, at age 63, Patton has been hospitalized in Mexico where he lives, where his manager Peter Valderrama says the actor has ‘been ill for quite some time now,’ according to a GoFundMe page.

Patton was thought to have side effects of COVID-19, but Valderrama revealed that what he is dealing with is ‘quite clearly AIDS-related ailments.’

In a statement on the GoFundMe page, Patton is begging his fans for help with his medical bills, specifically help with transportation to an American hospital.

Mark Patton, who starred in ‘Nightmare on Elm Street 2: Freddy’s Revenge’ in the 1980s, revealed he is suffering from AIDS at a Mexico hospital where he needs help with medical bills 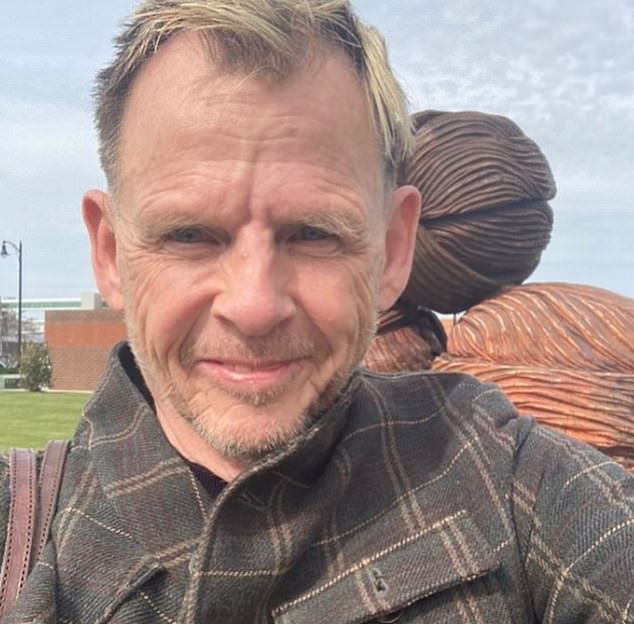 Patton was 40 years old when he was diagnosed with HIV in 1999 and given just a year to live, he said in a recent Instagram post of the so-called ‘death sentence’

Patton, has been living with his husband Hector Morales Mondragon, in Puerto Vallarta, Mexico, where they run an art gallery, but he remains a regular at horror conventions.

Patton starred as Jesse Walsh in the second installment of Nightmare on Elm Street in 1985, the one rare male leading protagonist of the film who faced Freddy Krueger. The other main characters of the Elm Street horror franchise were all female.

Patton had roles in other movies, including Come Back to the 5 & Dime Jimmy Dean, Jimmy Dean’ with Cher in 1982 and ‘Family Possessions’ in 2016. And in 2019, he told his life story in the documentary ‘Scream, Queen! My Nightmare on Elm Street.’

But recently, Patton has reportedly been forced to cancel several scheduled appearances, and now ‘has decided to release his news in the hopes that his community could help him,’ his manager Valderrama wrote on his behalf.

‘As his fans know very well, Mark takes his events very seriously and values any opportunity to meet with them in person- especially after the last few years with covid seriously crippling those opportunities.’

Mark was truly looking forward to this show for quite some time but sadly his health has taken a drastic turn for the worse.’

He has been ill for quite some time now- originally it was thought to be aftershocks of covid and some hefty infections that could potentially be tackled with care and rest. But now it is quite clearly AIDS related ailments that he is managing.

‘Mark is currently in a Mexican hospital where they speak very little English- and they are completely overcome with covid cases there,’ Valderrama wrote.

‘He needs to be transported to an American hospital down there where he can be receive more specialized care in a safer setting. For this, we humbly need to ask for help.’ 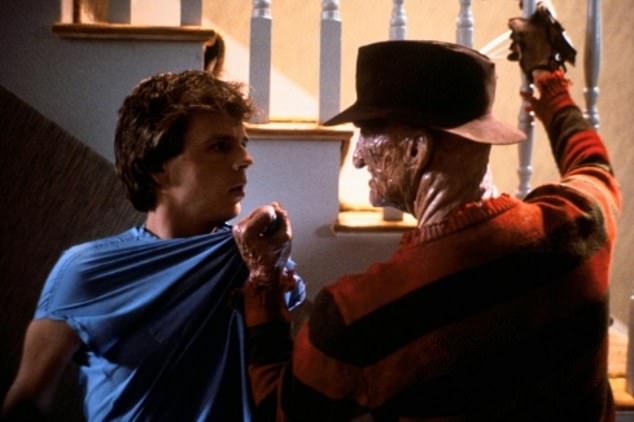 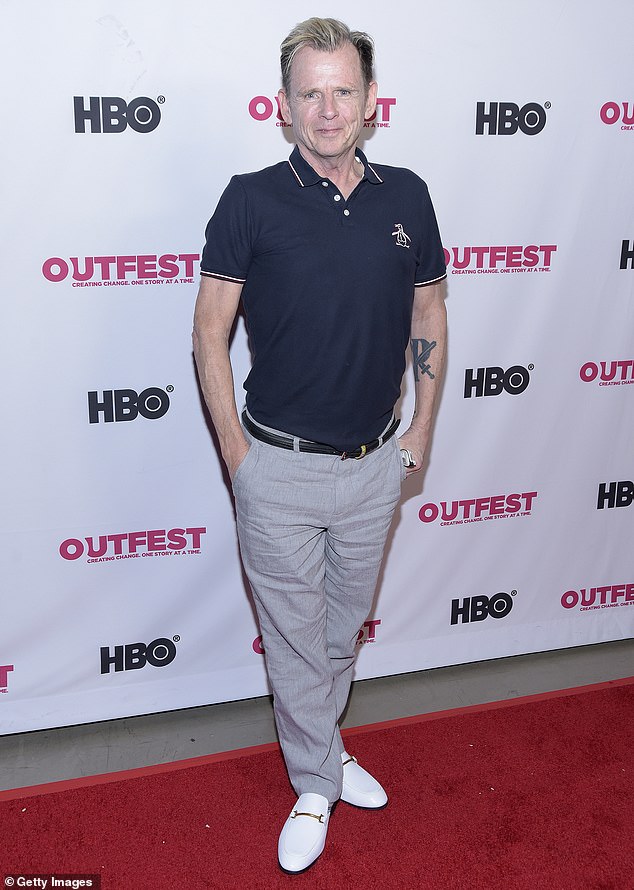 Patton also told his life story in the 2019 documentary ‘Scream, Queen! My Nightmare on Elm Street.’ He was a regular at horror conventions, but was forced to cancel recent appearances

In his own statement released on the account page, Patton wrote:

‘I just want to be healthy and at home with family. I need to move to American Hospital in Mexico where they can give me the treatment I desperately need. The American Hospital is $300 dollars a day with nurses, doctors and meds. The Mexican hospital are overwhelmed with Covid and I am too compromised to remain here.

‘I have faced these medical challenges before and I know I have a lot of fight left in me- but the last few years have been crippling for me financially.

I have always lived month to month and I have been struggling with medical visits since October. If anyone is able to contribute it would mean a life saving option for me to be recovering in a place that can cater to my condition.’

The first reported cases of AIDS were documented in the 1980s but it wouldn’t be until 1995 before doctors began successfully treating AIDS with a combination of drugs. There is still no cure, but with treatment, people can reduce the amount of the virus in their bodies.

However, people with AIDS are more susceptible to ‘opportunistic infections (OIs)’ because they have damaged immune systems.’