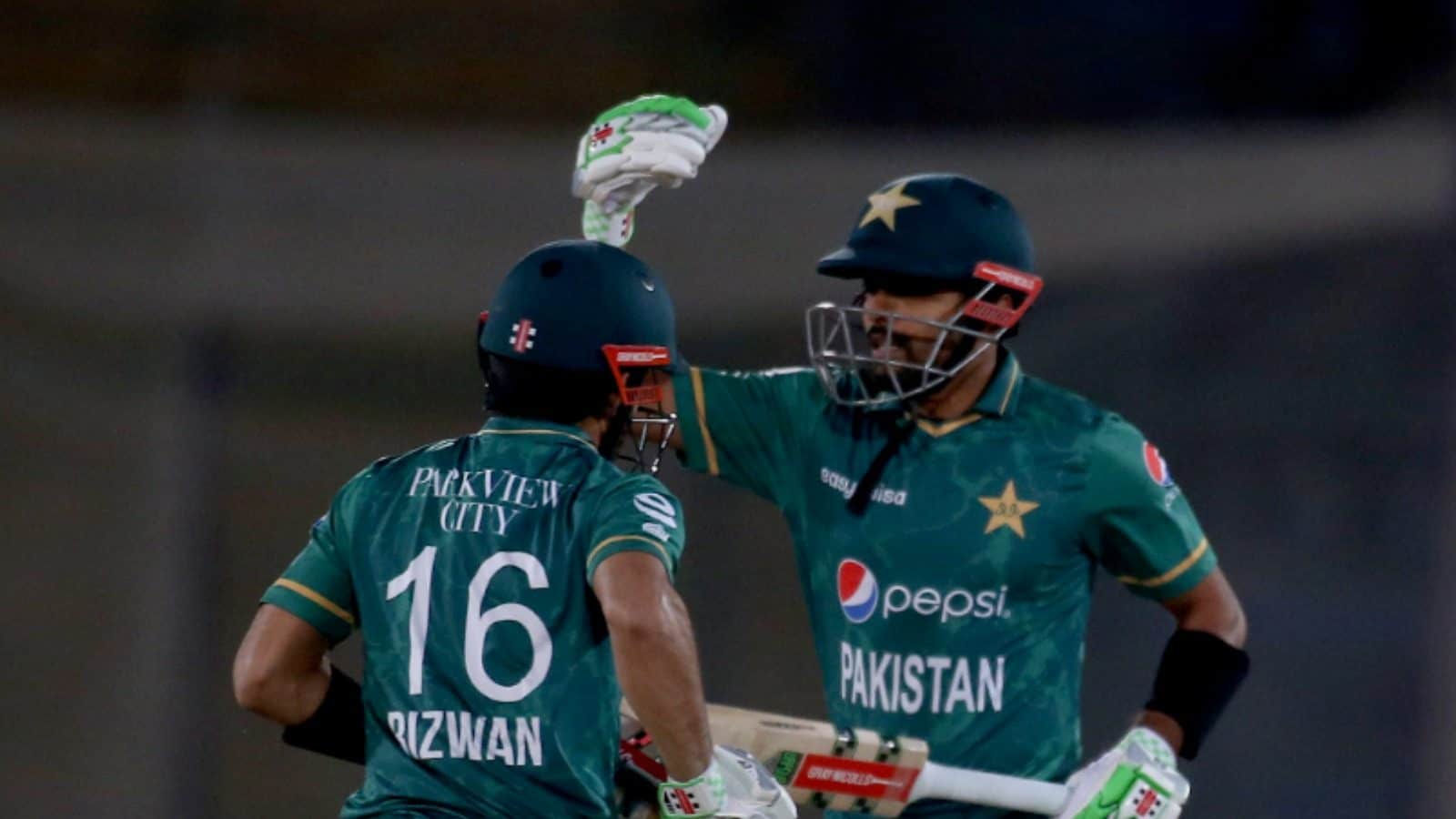 There are no Indian players in the ICC Men’s T20I team of the year for 2021 with Pakistan skipper Babar Azam named as the captain of the team announced on Wednesday. The team of the year announcements by the International Cricket Council (ICC) acknowledges the best players in men’s cricket who entertained one and all with their performances in a calendar year, either with the bat, ball or both.

Azam was at his classy best in the shortest format in 2021, bringing out his best version at the Men’s T20 World Cup where he ended the tournament as the leading run-scorer with 303 runs in six innings at an average of 60.60. Overall, Babar played 29 matches and aggregated 939 runs at an average of 37.56 with one century and nine half-centuries. His captaincy was also praised as he led his team to the semi-finals of the T20 World Cup in UAE and Oman as the only unbeaten side in Group 2.

His opening partner, Mohammad Rizwan, named as the wicketkeeper in the eleven, ruled the roost in 2021 when it came to the shortest format of the game. Aggregating a staggering 1326 runs in only 29 matches, Rizwan struck at an average of 73.66 and a strike-rate of 134.89. Apart from his exploits with the bat, he was as solid as ever behind the stumps, playing a key role in Pakistan’s run to the semis during the ICC Men’s T20 World Cup 2021, where he ended up as the third-highest run-scorer.

Australia all-rounder Mitchell Marsh, whose unbeaten 77 spearheaded a winning chase for his team in the final of the Men’s T20 World Cup in Dubai, found a spot in the eleven. Throughout the calendar year, Marsh was Australia’s best batter in the shortest format, improving his game by leaps and bounds at number three, especially against spin and when it came to rotating the strike. He scored 627 runs in 21 matches at 36.88 and also chipped in with 8 wickets.