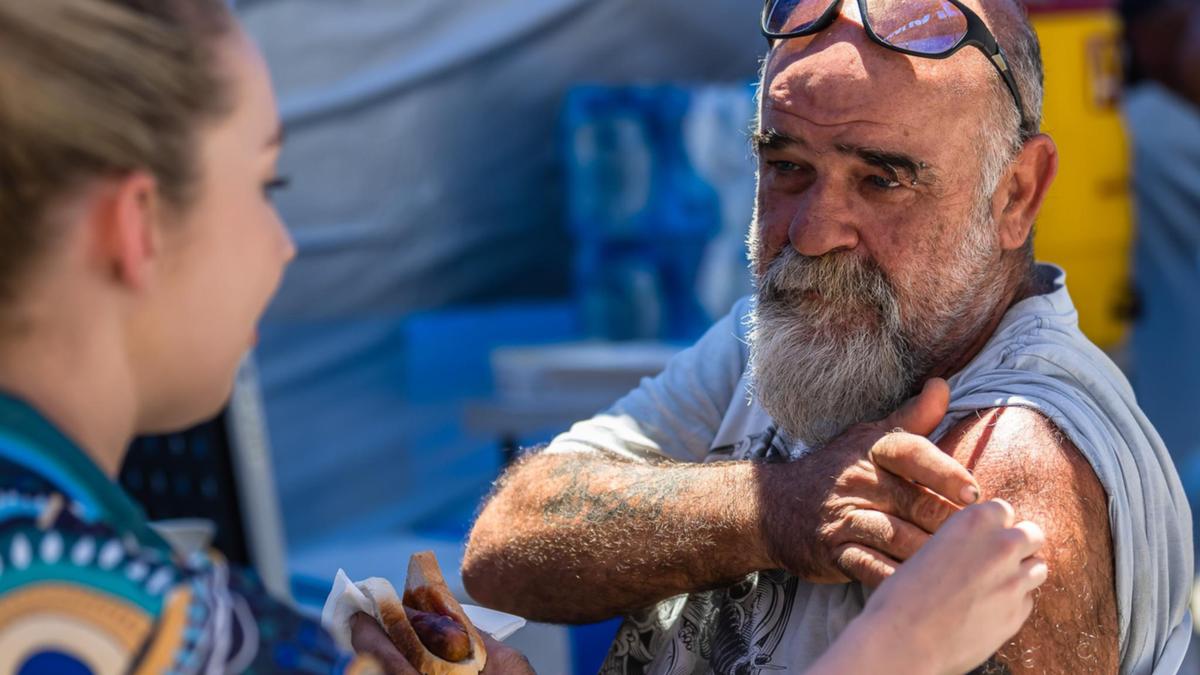 NSW has hit the sought-after 80 per cent vaccination rate it raced so swiftly towards, even earlier than expected on the first lockdown-free weekend in months.

Newly installed Premier Dom Perrottet broke the good news on social media on Saturday, two days before the target was expected to be reached.

Health Minister Brad Hazzard said on Friday the state was “flying towards” its 80 per cent double dose target, with more than 78 per cent of NSW residents aged 16 and over fully vaccinated and more than 91 per cent having had one dose.

Mr Hazzard also said Monday was firming as the day more rules would be relaxed for fully vaccinated people under the “reopening road map”.

“Community sport will resume, more friends and family will be reunited, and there will no longer be a cap on guests at weddings and funerals,” he said.

“Masks will also no longer be required in offices, and drinking while standing and dancing will be permitted indoors and outdoors at hospitality venues.”

But any hope those restrictions would ease sooner were dashed in the same minute Mr Perrottet posted his first tweet, with the Liberal leader confirming Monday remained the day.

“Summer is NSW is looking good,” he added.