A Netherlands-based semiconductor manufacturer is teaming up with Amazon Web Services (AWS) on a datacentre downsizing project to accelerate the time it takes to bring new units to market.

NXP Semiconductors has made AWS its preferred cloud provider partner and has committed to working with the infrastructure-as-a-service (IaaS) giant to migrate the majority of its electronic design automation (EDA) out of its datacentres and into the public cloud.

The company specialises in the provision of semiconductors to the automotive industry. Its technologies are also used in mobile and smart home devices, industrial machines and communications infrastructure setups.

The technology tie-up between the two firms has already seen NXP make use of AWS’s portfolio of high-performance computing (HPC), storage, data analytics and machine learning services to bolster collaboration across its organisation and improve the throughput of its EDA workloads across its global fleet of datacentres.

This work has reportedly allowed the firm to reduce its financial overheads and freed up its engineers to spend more time on designing new products than managing compute resources.

However, both firms are keen to capitalise on these productivity gains to achieve “long-term process improvements” that transform how semiconductors are designed and tested during the next phase of work they embark on together.

“NXP’s complex EDA workflows include front-end design, performance simulation and verification, along with back-end workloads that include timing and power analysis, design rule checks and other applications to prepare a chip for production,” the company said.

“Historically, semiconductor companies run these highly iterative workflows from on-premise datacentres with fixed compute capacity. However, because of the massive compute power involved for each cycle and the increasing complexity of chip designs, producing a new device can take many months or even years.”

To address this, NXP is ramping up its use of AWS so it can access more scalable compute resources to power its EDA workflows and tap into capabilities that will enable it to run multiple projects and performance simulations at once, on-demand, to speed up product development and release.

Olli Hyyppa, CIO and senior vice president at NXP, said expanding its relationship with AWS to power the “next generation of EDA workloads in the cloud” would enable the firm to “lead the transformation of the semiconduction industry”.

Hyyppa added: “We believe cloud-based EDA is critical to accelerating semiconductor innovation and getting new designs to market faster to power an increasingly digital world where more and more devices and infrastructure are connected.

“AWS gives us the best scale, global presence, and selection of compute and storage options, with continuous improvements in price performance, that we need.”

Dave Brown, vice-president of Amazon Elastic Compute Cloud at AWS, added the move would help NXP produce chips that power innovation in the internet of things (IoT), connected cars and more. “We’re proud to support a leading driver of innovation in the semiconductor industry, and we look forward to seeing what becomes possible when chip design moves to the cloud at such a large scale,” he said. 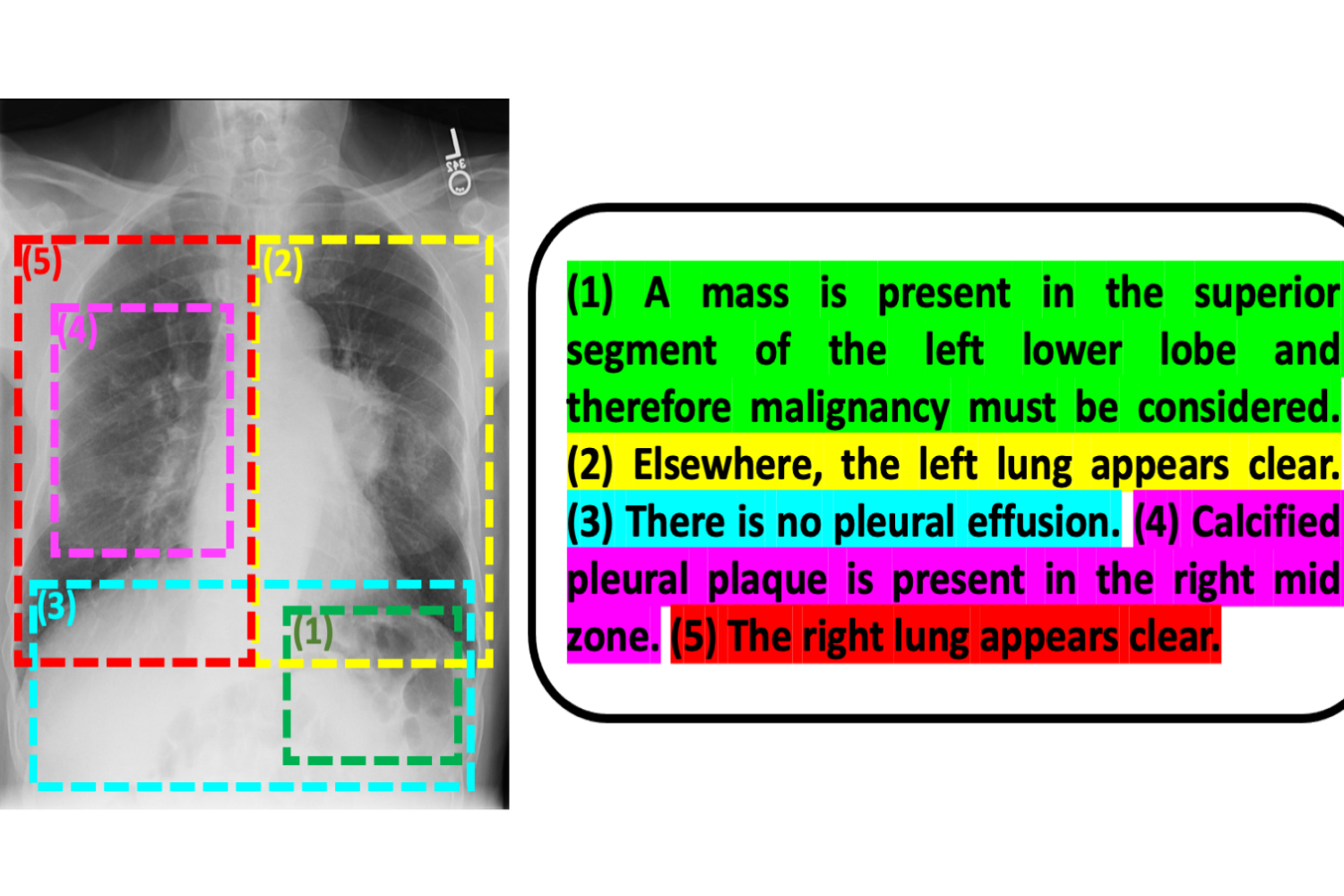 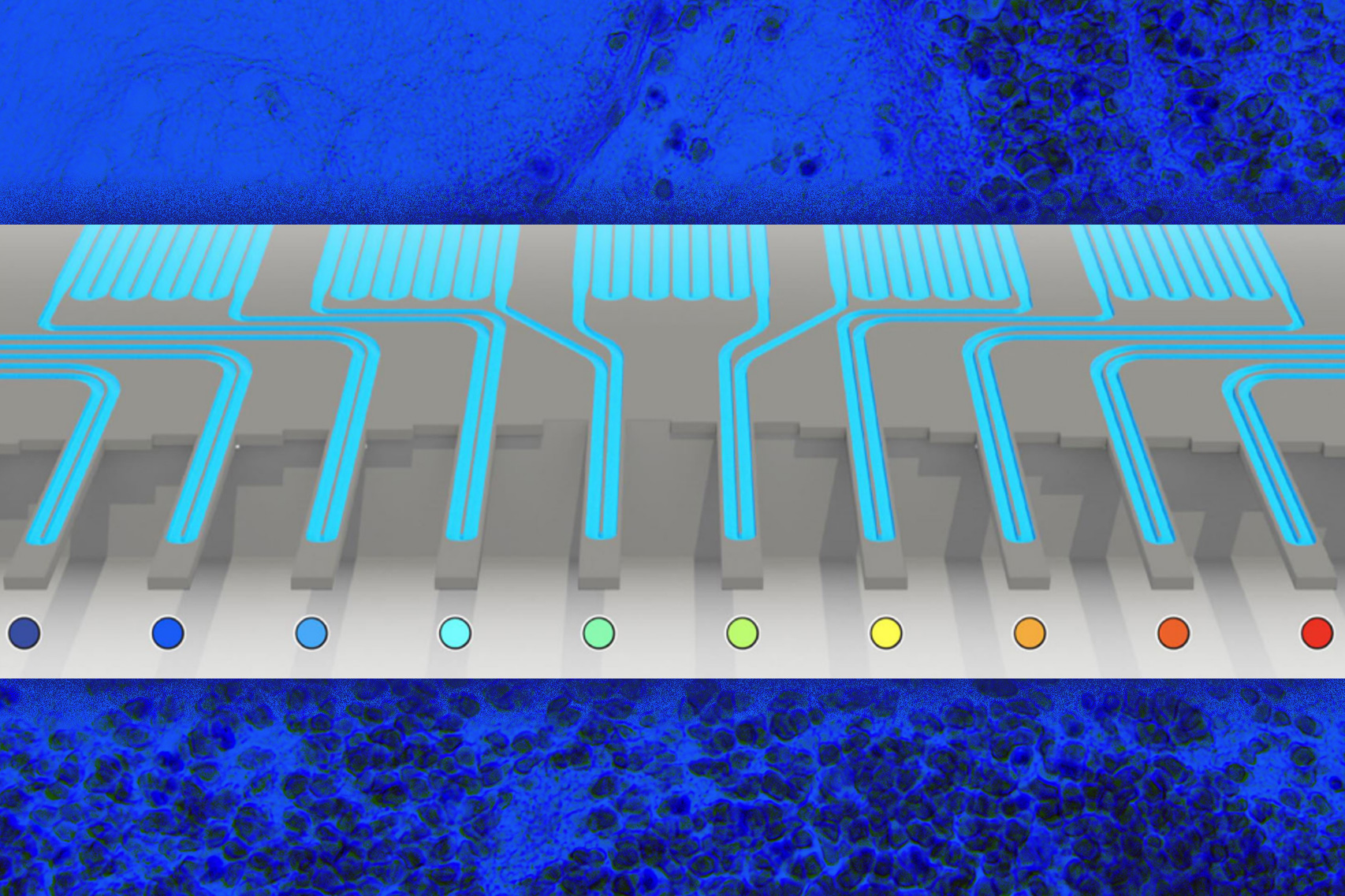