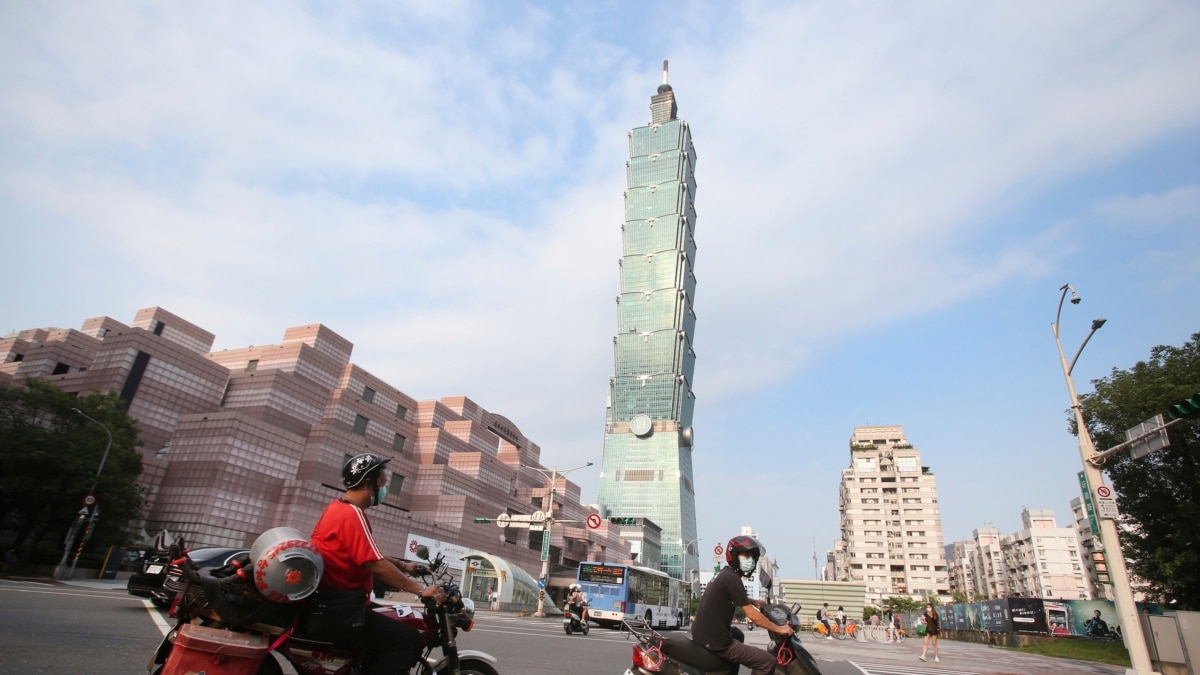 A strong earthquake struck off the east coast of Taiwan on Monday, shaking buildings in the capital, Taipei. No serious damage or injuries were reported, and authorities said there was no danger of a tsunami.

The magnitude 6.1 quake was centered 27 kilometers (17 miles) deep and about 90 kilometers (56 miles) offshore from the city of Hualien, Taiwan’s Central Weather Bureau said. The strongest shaking was in northeastern Taiwan, including Taipei.

The earthquake’s location was about 70 kilometers (44 miles) southwest of the remote island of Yonaguni at the western end of the Japanese archipelago. The Japanese Meteorological Agency said the quake measured magnitude 6.6, while the U.S. Geological Survey said 6.3.

Preliminary measurements often differ and may be revised after further analysis.

The Japanese Meteorological Agency said there may be small swellings of ocean waters but there was no danger of a tsunami.

Chinese media said the earthquake was also felt in parts of mainland China. Self-governing Taiwan is about 160 kilometers (100 miles) east of the Chinese coast.