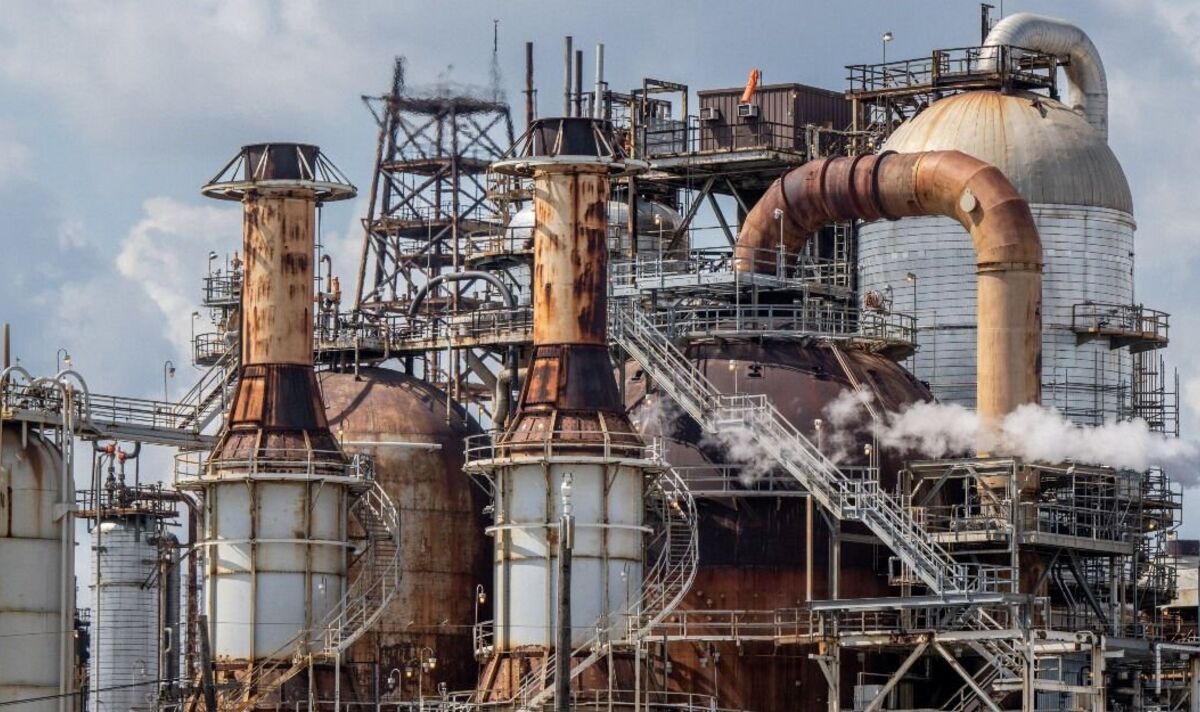 Oil prices dropped sharply on Wednesday following a selloff which has already helped relieve the pressure facing US motorists at the pump. American oil fell by 5.1 percent to $82.41 (£71.66) a barrel in recent trading, according to CNN.

The drop saw it reach its lowest intraday price since January 24.

The selling comes just days after OPEC and its allies, which have been labelled as OPEC+, opted to cut production to support prices.

However, analysts have cited a range of factors behind losses seen on Wednesday, including wider concerns about the global economy and a surging US dollar.

Matt Smith, lead oil analyst Americas at Kpler, said: “High prices are already starting to weigh on the European economy, and fears of contagion are causing a vicious selloff in oil prices today.”

However, Tom Kloza, global head of energy analysis at the Oil Price Information Service, is sceptical that the drop in energy prices will continue.

He suggested events in Ukraine could stifle any further drops.

He said: “We will not supply anything at all if it is contrary to our interests, in this case economic ones.

“Neither gas, nor oil, nor heating oil — we will not supply anything.”