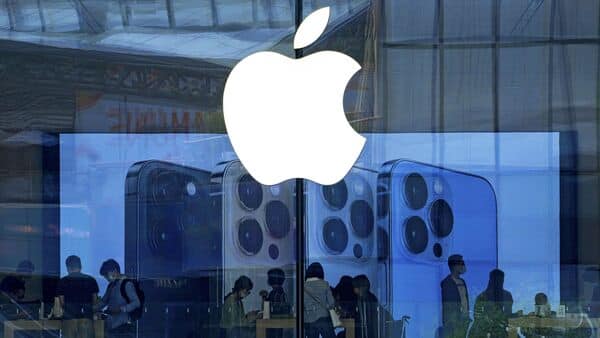 Apple has released a new iOS 12 build for customers using the older models of iPhones, iPads and even iPod. The software update comes with a fix for security vulnerability that can allow a website to run malicious program on the device. Here’s eveything you need to know about it.

Why is the software update important?

According to Apple, a vulnerability in iOS 12 can lead in ‘processing maliciously crafted web content’ which ‘may lead to arbitrary code execution.’ This means that the bug in iOS 12 can allow a website to run an unidentified malicious program on the affected Apple devices. The support document shared by Apple says that the company is “aware of a report that this issue may have been actively exploited.”

The latest update named iOS 12.5.6 brings build number 16H71 and addressed the issue with improved bounds checking. Therefore, it is advisable for the impacted users to update their devices.

Which Apple devices are impacted?

The list if affected Apple devices include iPhones, iPads and iPods. Here are the list of devices that are getting the latest iOS update

How to update your iPhone and iPad?

If you own either of the above mentioned device and wish to update it to iOS 12.5.6, follow these steps

– Go to Settings app on your iPhone or iPad.

– Head to the General option and tap it.

– If the update is available on your device, you will Install and Update option. Tap on it.

Meanwhile, Apple has announced its ‘Far Out’ launch event on September 7. The company is expected to unveil its 2022 iPhone lineup at the event. Apple iPhone 14 series is rumoured to consisyt of four phones – iPhone 14, iPhone 14 Max, iPhone 14 Pro, and iPhone 14 Pro Max.