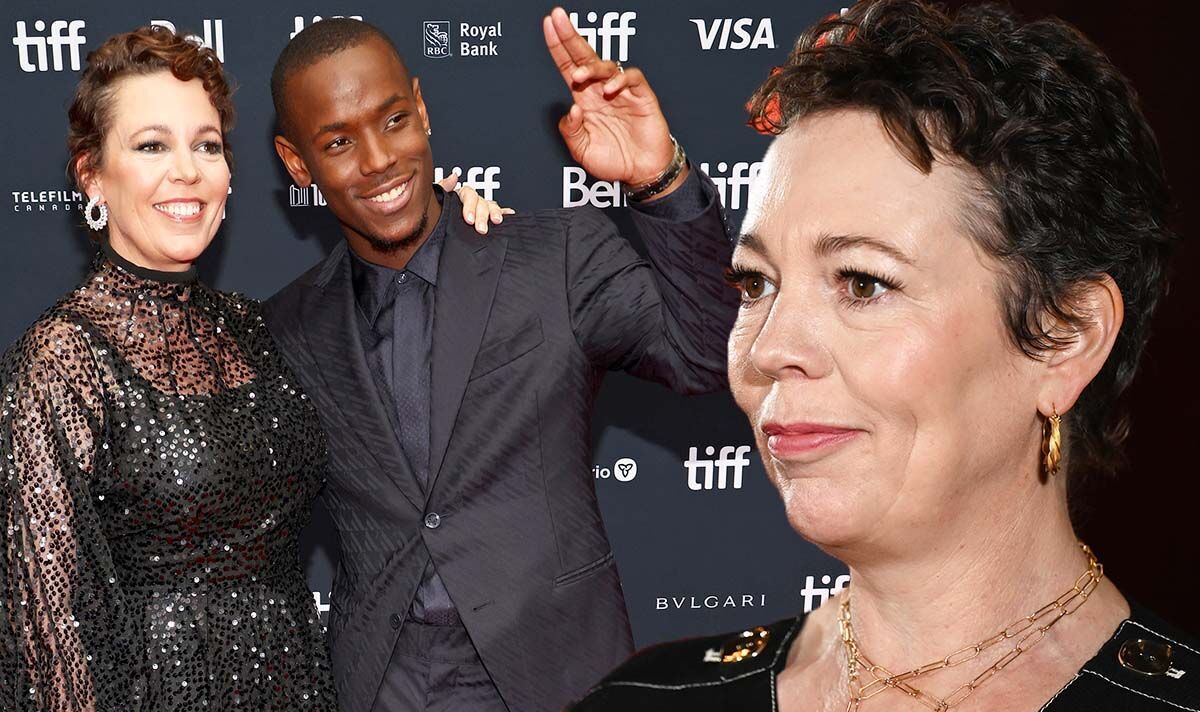 She said “the hardest thing ever” was portraying “someone much stronger emotionally than me”.

Olivia revealed she was given notes by the director to help maintain a stiff upper lip when filming the Aberfan scenes.

Olivia told the Radio Times: “When we filmed the scenes with the tributes and the flowers and the toys, the director would say, ‘Pretend you’re just judging a flower competition’, because if I thought about what it actually was, I couldn’t cope.”

She went on to say it was “cruel” how the Queen was forced to repress her emotions publicly as part of her persona as the monarch and head of state.

You can read the full interview in this week’s Radio Times out now.