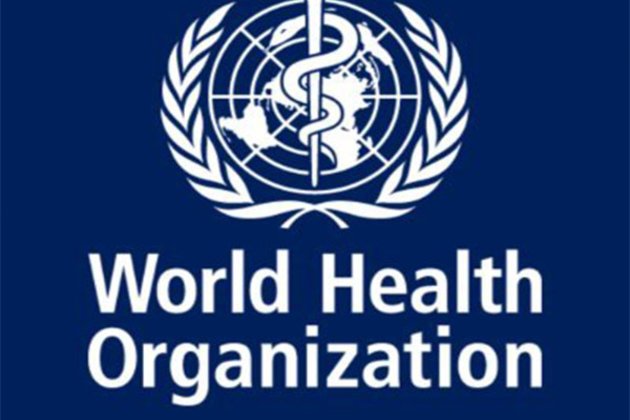 Geneva [Switzerland], January 5 (ANI): The World Health Organization on Wednesday said that the data submitted by China shows Omicron subvariants BA.5.2 and BF.7 are predominant that are accounting for 97.5 per cent of all local infections, according to the statement released by WHO.

Looking at the data, WHO said that they will continue to closely monitor the situation in the People’s Republic of China and globally and urges all countries to continue to be vigilant, to monitor and report sequences, as well as to conduct independent and comparative analyses of the different Omicron sublineages, including on the severity of disease they cause.

In a statement, WHO said that the Technical Advisory Group on Virus Evolution (TAG-VE) held a meeting with the Chinese Center for Disease Control and Prevention on Tuesday and said, “The China CDC analysis showed a predominance of Omicron lineages BA.5.2 and BF.7 among locally acquired infections. BA.5.2 and BF.7 together accounted for 97.5 per cent of all local infections per genomic sequencing.”Notably, China submitted the genomic data, which China’s CDC described as imported as well as locally-acquired cases of SARS-CoV-2 infections.

The organization further said that a few other Omicron sublineages were also detected, albeit in low percentages in China; presently, no new variants of the coronavirus have been found.

According to the statement, “As of 3 January, 773 sequences from mainland China have been submitted to the GISAID EpiCoV database, with the majority (564 sequences) collected after 1 December 2022. Of those, only 95 are labelled as locally acquired cases, 187 as imported cases and 261 do not have this information provided. Of the locally acquired cases, 95% belong to BA.5.2 or BF.7 lineages. This is in line with genomes from travellers from China submitted to the GISAID EpiCoV database by other countries. No new variant or mutation of known significance is noted in the publicly available sequence data. “At this time, the TAG-VE is also evaluating the rapidly increasing proportion of XBB.1.5 in the United States and other countries. Beyond the previous statement, an updated risk – assessment of XBB.1.5 is in progress.

“The TAG-VE reiterated the critical need for and importance of additional analysis as well as sharing of sequence data to understand the evolution of SARS-CoV-2 and the emergence of concerning mutations or variants. This should be done regardless of whether a sequence is assigned a Pango lineage or not. This is best accomplished by rapidly and regularly depositing data into publicly accessible databases,” the statement reads.

“Maintaining high levels of representative genomic surveillance across China and globally, annotating genomic sequences with relevant clinical and epidemiological metadata, and rapid sharing of such data are the pillars of timely global risk assessment,” WHO added.

The TAG-VE meets regularly and continues to assess the available data on the transmissibility, clinical severity, and immune escape potential of variants, including the potential impact on diagnostics, therapeutics, and the effectiveness of vaccines in preventing infection or severe disease. (ANI)