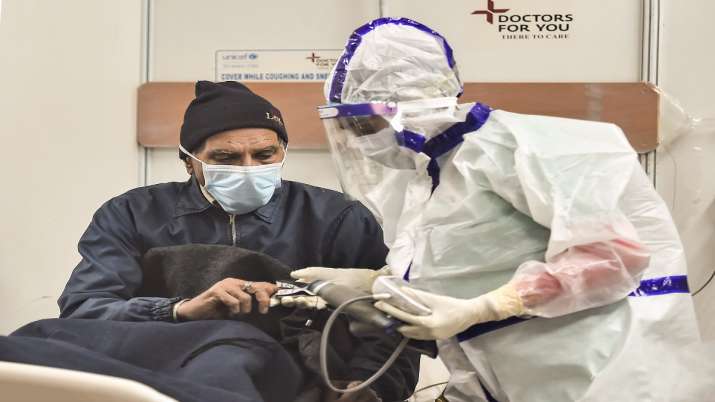 Omicron variant LIVE Updates: Himachal Pradesh reported eight more cases of the Omicron variant of coronavirus Thursday, taking the total number to 15, a senior health official said on Thursday. He said initially, the Omicron variant was reported only from international arrivals, but now it is being recorded among the community also. A total of 156 samples of the patients found COVID positive from December 15 to December 31 were sent for whole genome sequencing (WGS) to the National Centre for Disease Control (NCDC) Delhi, he added. Of the 156 samples, 43 reports were received on Thursday confirming mutations in 29 samples, he added. Of the 29 mutations, eight WGS samples have been found positive for the Omicron variant and 21 for the delta variant, he added. The eight new Omicron cases include five from Kullu and one each from Shimla, Solan and Chamba respectively, he said, adding none of them has any ravel history to a foreign country. Of the seven cases reported previously, one was reported from a cluster in Sirmaur district recently, while six had international travel history, he added. Of the six international passengers, three are from Mandi, two from Una and one from Kullu. One of the six cases was reported on December 26, while the rest five on January 17, he added. Meanwhile, India reported a total of 9,287 Omicron cases on January 20. There was also an increase of 3.63% cases since January 19 so far.