BOSTON (WHDH) – Rescue crews were able to free a dog that got stuck in a drainpipe in a park in Boston following a lengthy recovery effort on Wednesday afternoon.

Firefighters responding to Millennium Park in West Roxbury after 2 p.m. used a camera in an effort to pinpoint the dog, named Hubert, inside the pipe.

Video from SKY7 HD showed several firefighters gathered around a trench near a fence as they worked to save the animal.

Firefighters and utility crews spent two hours trying to get the husky hound out and hoisted him to safety shortly before 4:30 p.m.

“He’s a little overweight like some of us,” one of the rescuers joked. “It’s a sixteen-inch pipe so as he’s moving forward, he can’t move back. So we hit him in the backside and the fire guys were able to pull him up over the manhole.”

The dog appeared to be unscathed as it trotted away with its owners after the rescue operation.

“This is one lucky dog,” Hubert’s owner said. “And we are so lucky to live in this city and for the city to take it that seriously…unbelievable.”

This is a developing news story; stay with 7NEWS for updates online and on-air.

(Copyright (c) 2021 Sunbeam Television. All Rights Reserved. This material may not be published, broadcast, rewritten, or redistributed.)

Join our Newsletter for the latest news right to your inbox 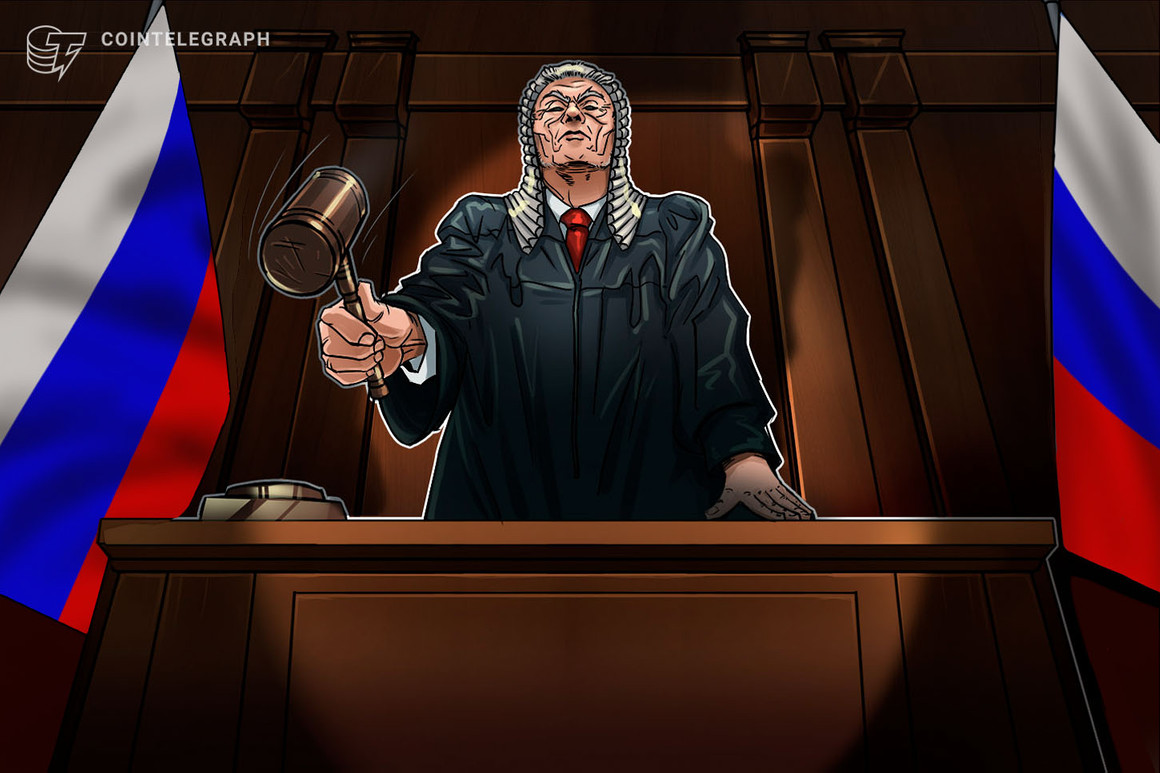 How Innova got billions selling COVID tests to UK government