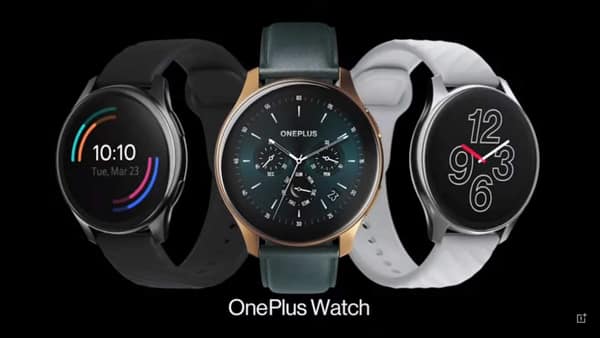 The OnePlus Nord Earphones can come in a single black variant. This audio device is believed to be IPXR rated and have in-line controls with the volume buttons.

The tipster suggests that these OnePlus earphones are expected to be priced lower than ₹1000. Although the price of the OnePlus Nord wired earphones in European markets is around EUR 19.99 which is approximately ₹1,500.

Along with the OnePlus earphones, the Chinese tech giant is also expected to announce a Nord branded smartwatch and wireless earbuds. Moreover, a recent leak highlights that the OnePlus Nord watch could be priced at around ₹5,000 in India.

Meanwhile, OnePlus has recently launched the OnePlus 10T 5G in India along with global markets. The smartphone is the first ‘T’ series to come after a gap of two years. The OnePlus 8T was the last ‘T’ series phone which was launched in 2020. The new handset comes powered by Qualcomm Snapdragon 8+ Gen 1 processor and offers 150 watt charging support. Major update coming with the OnePlus 10T is that the company has removed the alert slider from the device.

OnePlus 10T is offered in three variants. The base model packs 8GB RAM and 128GB storage. It is priced at ₹49,999. Other variants of the phone are 12GB RAM+256GB ROM and 16GB RAM+256GB ROM priced at ₹54,999 and ₹55,999, respectively. OnePlus new phone is equipped with a 6.7-inch full-HD+ Fluid AMOLED display with 1,080×2,412 pixel resolution. The phone’s screen has low-temperature polycrystalline oxide (LTPO) technology and is layered with Corning Gorilla Glass 5 on top for protection.