Islam Times – Thousands of people in the UK have been the victims of online fraud this year, depicting the country as the bank scam capital of the world.

According to five of the biggest British banks and more than a dozen security experts, scammers used to buy up batches of consumers’ personal details on the dark web in order to target the record numbers of customers shopping and banking online since the pandemic.

UK banks and financial specialists believe that the super-fast payments infrastructure, along with light policing of fraud-related crime, has made the UK an ideal global test bed for scams, triggering an unprecedented wave of online bank fraud.

According to data from banking industry body UK Finance, a British record of $1 billion was stolen in the first six months of this year, marking a 30 percent increase in contrast with the same period last year, and 60 percent more than the 2017 figures.

“The most sophisticated fraud tends to start in the UK, and then move two years later to the US and then around the world,” said Ayelet Biger-Levin, vice president at BioCatch cyber-security firm, which provides anti-fraud technology to banks.

“In the last 12 months we have seen more fraud attacks than we had seen in any other year in history. Data breaches have also accelerated, so there’s a lot more personal information out there that criminals can take advantage of,” she added.

Unlike the past, the modern bank scam has changed be more sophisticated, multi-phased and extremely convincing.

“We’ve seen some cases where the fraudster has been talking to somebody for three or four years as someone else before they actually scam them out of a large amount of money,” said Brian Dilley, group director for economic crime prevention at UK’s Lloyds bank.

The government’s National Economic Crime Center [NECC] figures are in line with the banking sector’s assessment that fraud represents a threat to British security.

“It is growing from an already enormous scale,” said Chris Reed, fraud threat lead at NECC.

The development comes in the wake of security experts’ warning that Britain is also increasingly exporting attacks. Crimes such as Authorized Push Payments [APP] – in which the victims are tricked into authorizing a payment by a criminal posing as their bank – are globally on the rise after having started off from the UK.

According to data from LexisNexis Risk Solutions crime analysis firm, the UK ranks second in the world behind the United States as a source of automated bot attacks.

HSBC Investment banking company has asserted in its new data analysis that “the UK is the hotbed of activity for fraudsters”.

“Currently the UK accounts for about 80% of our global personal fraud losses.” 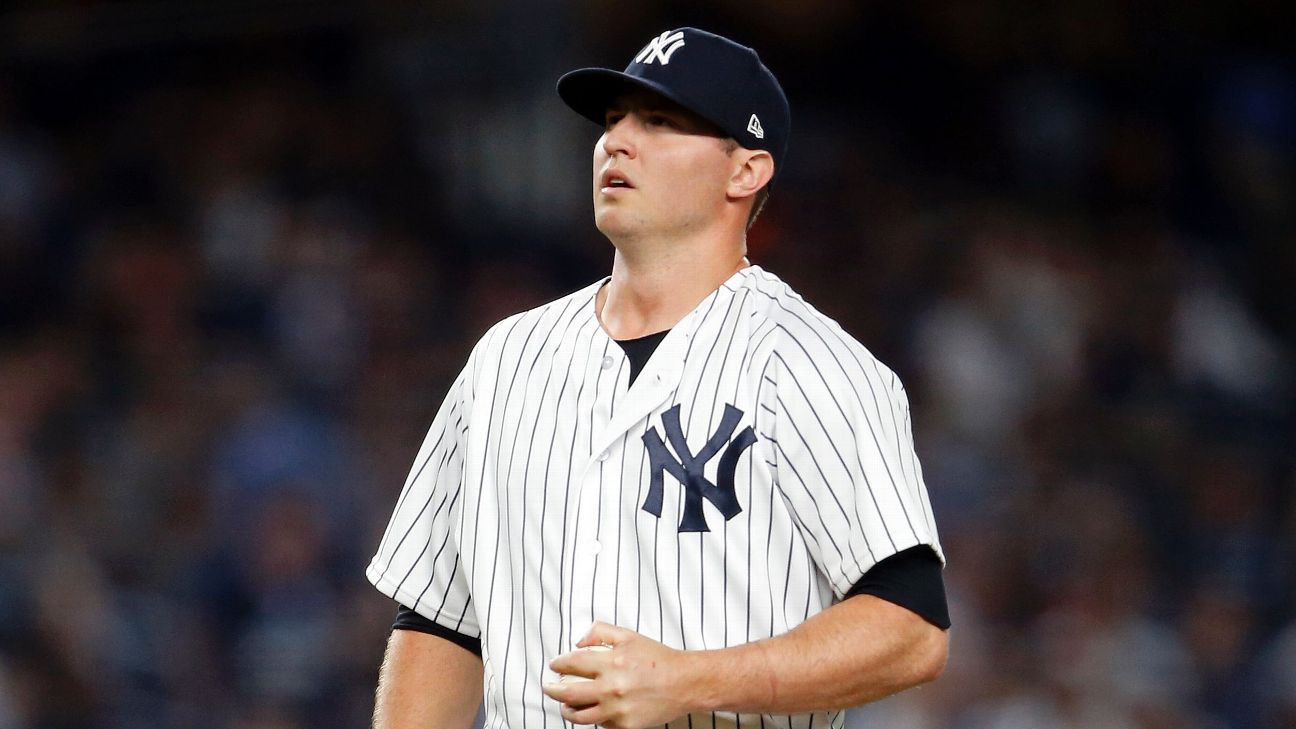 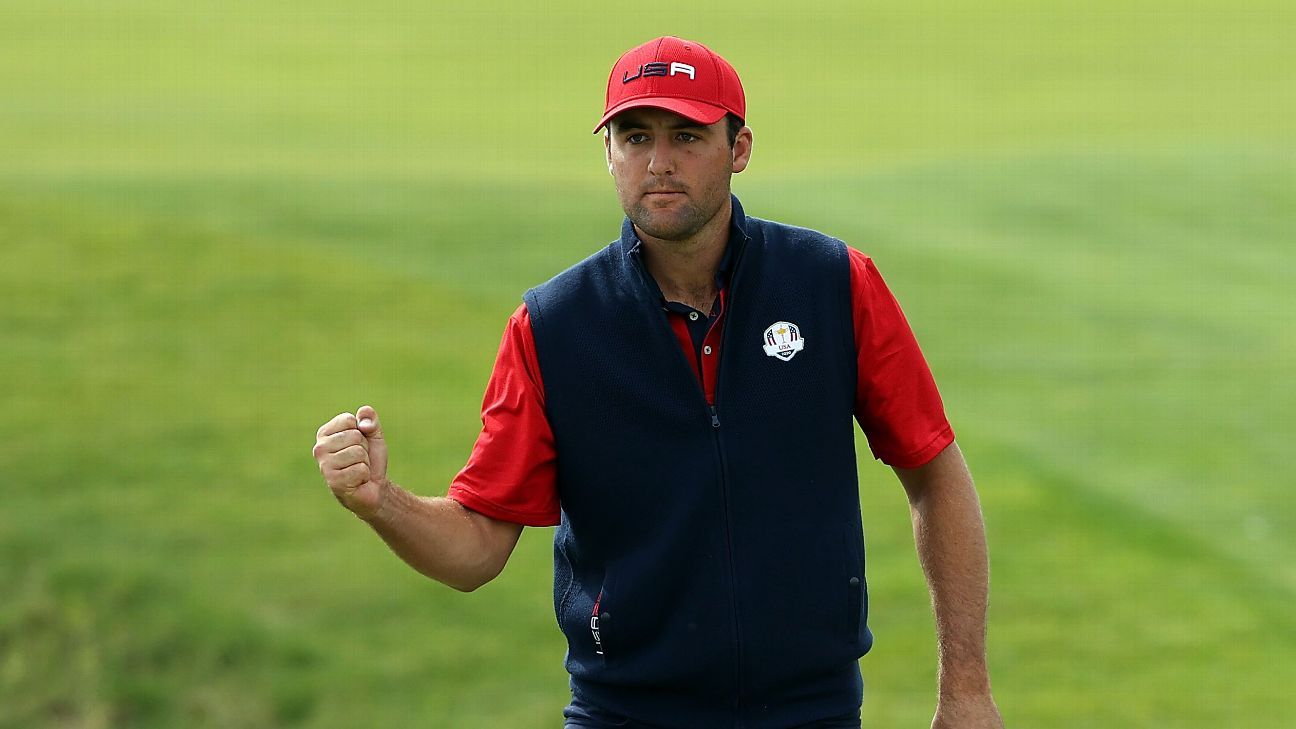