Only final year exams would be held in UG courses: UP govt issues exam guidelines – Breaking News Skip to content 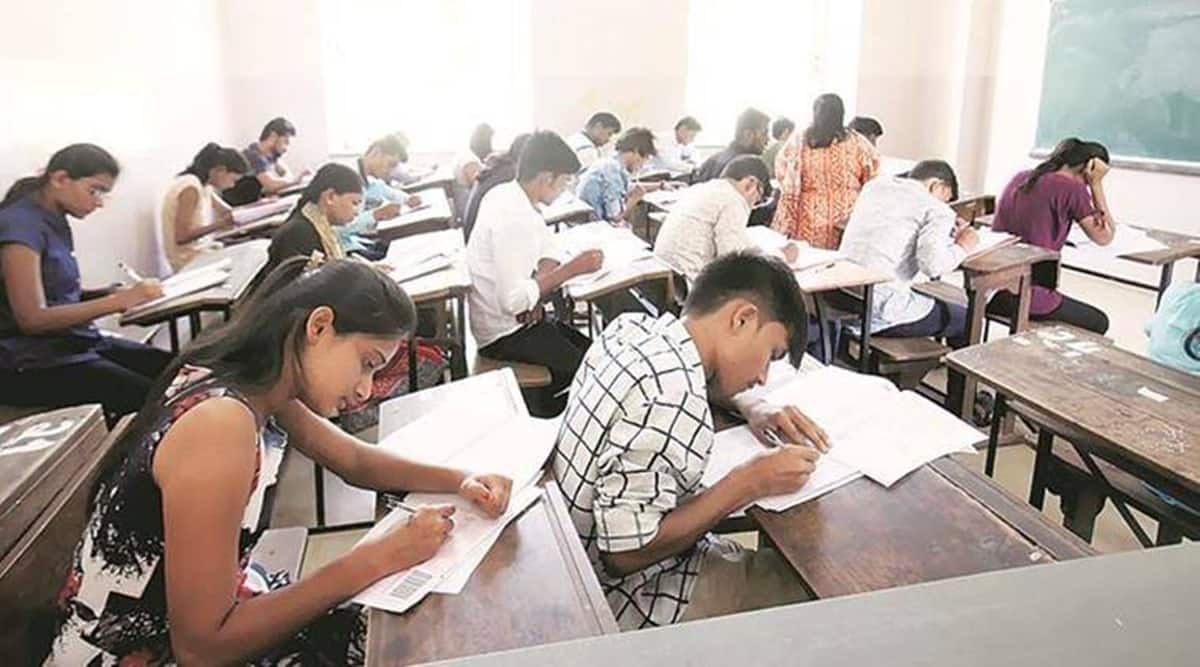 On Tuesday, the Uttar Pradesh Government said that only final year exams would be held in undergraduate courses as it issued guidelines for annual and semester examinations in state and private universities for the academic year 2020-21 that has been affected by the COVID-19 pandemic.

Deputy Chief Minister Dinesh Sharma, who also holds the higher education portfolio, said that in the universities, where the first-year exams in undergraduate courses were not held, the students will be promoted to the second year. However, based on the second-year exams in 2022, the marks for their first year will be decided.

“For students in the second year, who have appeared in the first year examinations in 2020, their marks can be decided based on the score in the first year, and accordingly, they can be promoted to the third year,” he said in a statement. Examinations for the third-year students will be conducted, he said but did not elaborate.

Sharma said that guidelines have also been issued for exams to post-graduate and semester courses. Practical tests will not be held, and the marks will be decided based on theory examinations. The oral examinations (viva voce), if needed, will be held online.

“The examination system will be simplified at the university level and the results will be declared by August 31,” Sharma said in the statement. “The academic session 2021-22 will begin from September 13, 2021”, he added.