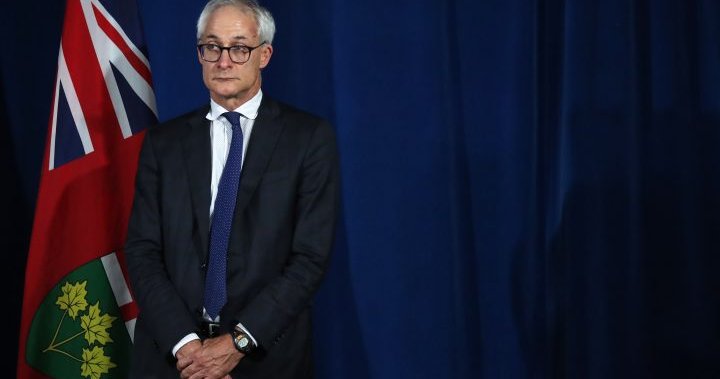 TORONTO — Ontario’s chief coroner says his office is embarking on a review of unidentified human remains found in the last four decades to determine if any are linked to former residential schools.

Dr. Dirk Huyer says in many cases, his office has not fully investigated human remains when they are deemed to be more than 50 years old.

He says he’s been reconsidering that approach and now recognizes that his office may have missed identifying graves linked to residential schools in the province.

Huyer says a team from his office will be examining findings that go back to the 1980s to determine if further investigation is required in any of the cases.

Remains of a child under the age of 14 were discovered near the Mohawk Institute Residential School in Brantford, Ont. in August of last year.

On Saturday, Brantford Police said the remains are “not modern and do not have any forensic value” and added that no further investigation would be conducted by their officers.

In May, a First Nation in Kamploops, B.C., announced that ground-penetrating radar had detected what are believed to be the remains of 215 Indigenous children in unmarked graves at the site of a former residential school.