Reports about conversion of Sikh youths to Christianity by missionaries in the border areas of Punjab are disturbing. Most of these conversions have been reported from rural and border areas of Punjab like Batala, Gurdaspur, Jalandhar, Ludhiana, Fatehgarh Churian, Dera Baba Nanak, Majitha, Ajnala and Amritsar. The officiating Jathedar of Sri Akal Takht Giani Harpreet Singh has alleged that Christian missionaries have been carrying out conversions in these belts by luring poor Sikh youths.

In some cases, Sikh youths have been offered money and other allurements like visas for US and Canada. The president of Shiromani Gurdwara Parbandhak Committee Bibi Jagir Kaur has launched a counter-drive by sending nearly 150 teams of Sikh preachers, who are trying to convince Sikh youths not to convert to other religions. There are seven preachers in each team and they have been sent to Majha, Malwa and Doaba regions of Punjab. The SGPC drive is named ‘Ghar Ghar Andar Dharamsaal’, which means ‘sacred shrine inside every home’.

Bibi Jagir Kaur has said, “our teams of preachers stay for a week in each village, they invite the Sikh Sangat to recitation of Gurbani, Sikh ‘rehat maryada’ (code of conduct), Sikh history and religious principles. Free religious literature on Sikhism is distributed to people to stop them from converting to other religions.”

Rising rate of conversions to Christianity has justifiably caused alarm among the Sikh clergy and intellectuals. To counter ‘prayer meetings’ by Christian evangelists, Sikh preachers assemble children inside gurudwaras every evening to teach them the correct recitation of Gurbani (religious hymns) and to create awareness about Sikh religion. The campaign concludes with ‘amrit sanchar’ (initiation rites) on the last day.

Christian missionaries are travelling in buses mostly in rural areas of Punjab bordering Pakistan, where they try to spread the gospel. They mostly concentrate on Dalit Mazhabi Sikhs and offer inducements for converting to Christianity. They conduct meetings in villages and induce Dalit Mazhabi Sikh youths to convert and enjoy a good life in developed countries like the US and Canada. Videos are being circulated on social media on how evangelists are trying to convert these Sikh youths, mostly in border areas. This has naturally raised concerns about national security.

In my prime time show ‘Aaj Ki Baat’ on Wednesday night, we showed a video sent by Akali Dal leader Manjinder Singh Sirsa. The video showed a village in Ludhiana district, where Sikh elderly persons confronted a team of Christian evangelists and asked them to leave the village. The missionaries were moving from house to house and asking people to convert. The elderly Sikhs in the village told the missionaries that Punjab is the land of the Tenth Badshah, and they need not spread the word of Christianity here.

Our correspondent Punit Parinja met a local Sikh leader Gurmail Singh of Dhanoor village, and asked him about the authenticity of the video. Gurmail Singh said, nearly 10 to 15 days ago, 25 to 30 Christian evangelists came to the village and started distributing pamphlets which stated, ‘Join us, we will take you on the path to God’. Some villagers told our reporter that the missionaries were offering jobs and money for converting to Christianity.

Akali leader Manjinder Singh Sirsa told India TV that missionaries have tried to lure Sikh youths by offering to arrange visas  and get them settled in the US or Canada. He alleged that such evangelists are active in several districts of Punjab. The Jathedar of Sri Akal Takht Giani Harpreet Singh said, “whatever is happening amounts to an attack on Sikh religion. Missionaries of Church are misguiding people and offering inducements. This is a big danger and Sikh samaj should come forward and fight this menace with full might.”

Our reporter showed the video to senior Punjab police officers. One police officer of DSP rank said, till now, they have not received any complaint about forced conversion from anybody, but since the video has surfaced, police would speak to villagers and probe the matter.

SGPC chief Bibi Jagir Kaur told India TV that those who are harbouring illusions about converting Sikhs to their religion, should know that the roots of Sikh religion run very deep. Any amount of inducements will not help in religious conversions, she added.

Bibi Jagir Kaur said, “we are not in competition with any other religion, nor do we fear anybody. Sikh religion is so strong that no amount of inducements will succeed. We are not afraid of evangelists. We will continue with our own drive for spreading the tenets  of Sikh religion among our people. Only people who are mentally weak will agree to convert to another religion. I do not consider those who have converted as true Sikhs. A true Sikh can never be misguided nor can he convert to another religion because of inducements. Sikhs are taught since childhood to offer supreme sacrifice for the sake of religion.”

We sought reaction from Rev. Sunil Solomon from the Church of North India. He said, “our evangelists spread the message of love and Christ’s teachings among the people. We are against forced conversions. It is up to the people to decide which religion they want to choose.”

I was surprised when I read reports about Christian missionaries active in the sensitive border areas of Punjab. They should know that Sikhs are a martial race and they have a long history of offering supreme sacrifice for the sake of defending their religion.

The history of Sikhs is replete with stories of supreme sacrifices and bravery of the Gurus and their disciples. These evangelists must know that it was Guru Teg Bahadur who took up the sword against Mughal rulers to save Kashmiri Pandits from being forcibly converted to Islam. The Guru himself refused to be converted to Islam and offered supreme sacrifice. The brave sons of Guru Govind Singh refused to be converted to Islam, and opted for martyrdom. Had the Christian evangelists read the history of Sikhs, they would not have ventured to convert people in Punjab.

The second point is that, Sikhs have a long history of community service. During calamities, both natural and manmade, Sikhs are the first to come forward to set up community kitchens (langars) to offer food to the needy. The very essence of organizing ‘langar’ in all Sikh gurudwaras is that nobody must sleep on an empty stomach. The gurudwaras offer free medicines, treatment and education to the poor.

It is, however, a fact that there is a craze among Sikh youths to opt for better living and they yearn for visas to go to the US, UK or Canada. By dangling inducements like arranging visas, the evangelists may be luring some of the youths to convert, but the Sikh community has now become alert, after the Jathedar of Akal Takht and the SGPC chief have sounded the alarm. The missionaries will not succeed in their aim. The teachings of Guru Nanak have been guiding the Sikhs for several centuries. The nation remains indebted to the Sikh community, which has given supreme sacrifices for defending India.

India’s Number One and the most followed Super Prime Time News Show ‘Aaj Ki Baat – Rajat Sharma Ke Saath’ was launched just before the 2014 General Elections. Since its inception, the show is redefining India’s super-prime time and is numerically far ahead of its contemporaries. 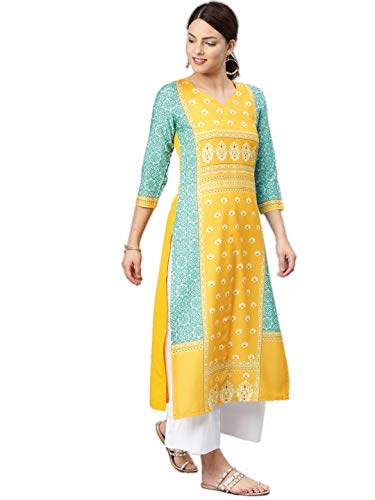 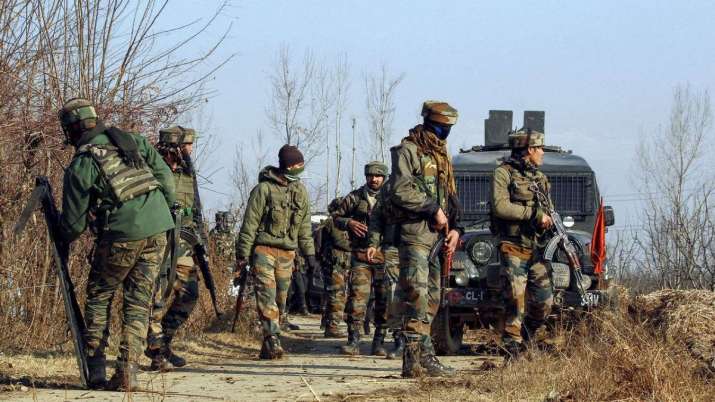 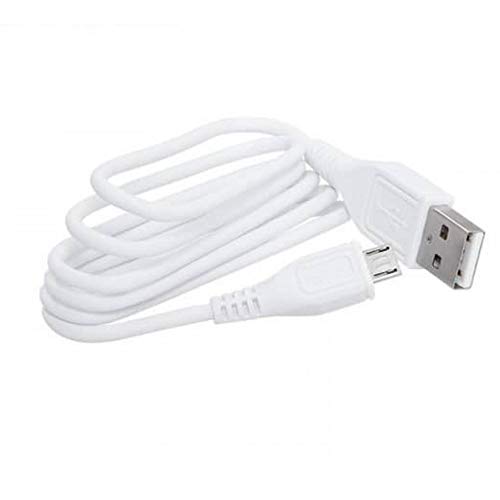