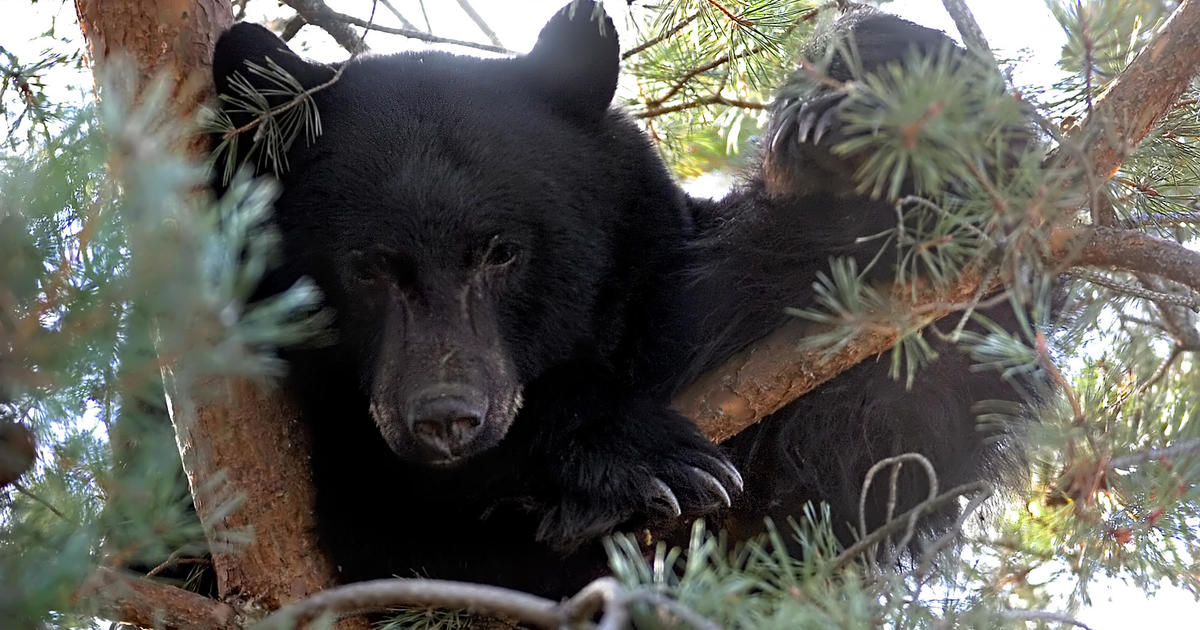 An Oregon man trying to ward off a bear from his home accidentally shot and killed his brother and then apparently took his own life, authorities said Wednesday.

The unidentified man called 911 just before 7 a.m. on Tuesday and told dispatchers he had “accidentally shot his brother while loading a gun because there was a bear on their property,” according to a statement by Josephine County Undersheriff Travis Snyder.

Deputies responded to the residence in Sunny Valley and found a man dead from a gunshot wound, Snyder said. While checking the rest of the home, they found a second man dead. That man had died of a self-inflicted gunshot wound, the undersheriff said.

“Based upon the investigation, it is believed the caller took his own life after calling 911 to report the accidental shooting,” Snyder said.

Officials did not immediately identify either man.

In 2019, 486 Americans died from unintentional firearm injuries — about 1.2% of total gun deaths, according to data compiled by The Educational Fund to Stop Gun Violence.

Oregon is home to at least 25,000 black bears, according to the Josephine County Park Department. The agency urges homeowners to keep pet food, garbage and other items inside to “avoid potentially dangerous encounters.”

If you or someone you know might be at risk of suicide, there is help. Call the National Suicide Prevention Lifeline at 800-273-8255, text a crisis counselor at 741741 or visit suicidepreventionlifeline.org.

Stephen Smith is a senior editor for CBSNews.com