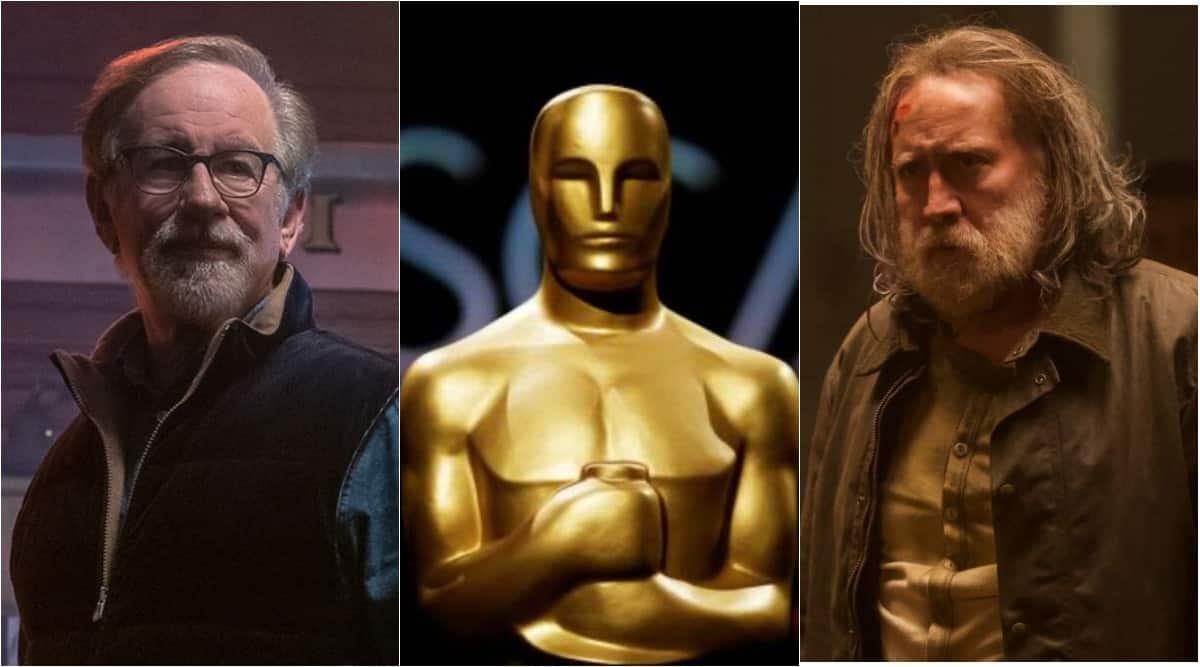 Several notable records were either set or broken at the 94th Academy Awards nominations on Tuesday, signalling the systemic transformation of the industry both in front of and behind the camera.

Director Jane Campion’s The Power of the Dog led with 12 nominations, followed by Denis Villeneuve’s Dune, which scored 10 nods. Here’s looking at some notable records, major snubs, and which studio walked away with the bragging rights.

Steven Spielberg became the first person to receive Best Director nominations in six different decades. His most recent nod comes for West Side Story. He also broke the record for more Best Picture nominations, with 11.

Jane Campion is the first female filmmaker to receive two Best Director nominations. Her cinematographer, Ari Wegner, is only the second female DP to receive a Best Cinematography nod.

Kenneth Branagh became the first person to receive nominations in seven different categories. He was nominated three time for Belfast, and has a total of eight nods in his career.

As a sign of the evolving times, an international film was nominated in either the Best Picture or the Best Director category for the fourth year in a row. Drive My Car’s nod comes after Thomas Vinterberg’s directing nod for Another Round, and picture nods for Parasite and Roma. Parasite, of course, ended up winning the Best Picture award.

Which studio has the most nominations?

Netflix led with a total of 27 nods, 12 of which came for favourite The Power of the Dog. Don’t Look Up, the divisive satirical comedy starring Leonardo DiCaprio and Jennifer Lawrence, also scooped up four nominations.

Warner Bros followed with 16 nods, all of which came for either Dune or King Richard.

Walt Disney Studios had six nominated films, for a total of nine nods. Encanto led the studio’s line-up with two nominations. Spider-Man: No Way Home was shut out with just one nod.

Amazon Studios managed only four nominations, which is less than Neon and Apple TV+, which made history by scoring its first Best Picture nod, for CODA.

Nicolas Cage was shut out as well, and so was the film he was in the awards season conversation for–Pig.

Despite scoring a surprise Best Original Screenplay nod and an expected Best International Feature nomination, The Worst Person in the World didn’t receive a Best Picture nod, and more surprisingly, star Renate Reinsve was shut out of the Best Actress category.

Ridley Scott was all but ignored by the Academy, despite having two films in conversation this year–The Last Duel and House of Gucci. Most surprisingly, neither Lady Gaga nor Jared Leto scored the nominations that they were lobbying for.

Aaron Sorkin couldn’t score another writing nomination for Being the Ricardos, and nor could Denis Villeneuve earn a directing nod for Dune.

The 94th Academy Awards will he held in Los Angeles on March 27.