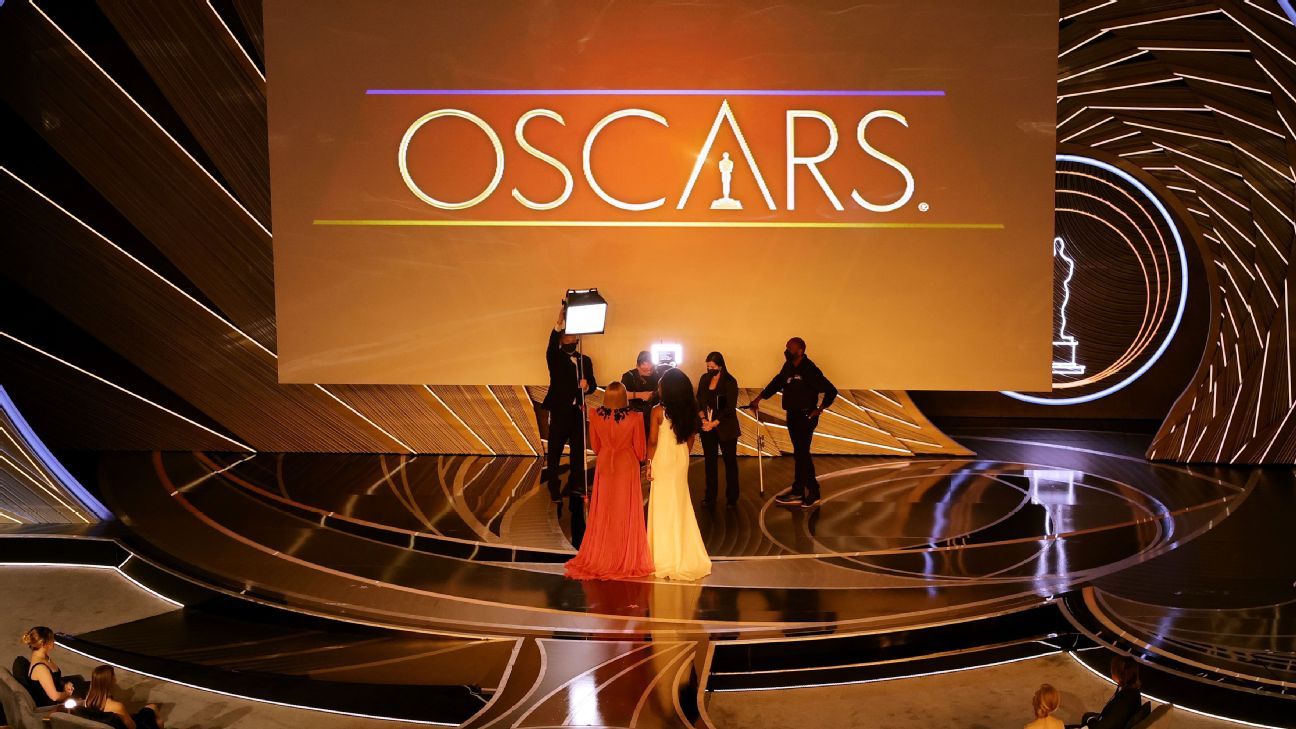 To say the 2022 Oscars got off to a strong start would be putting it mildly. Before Regina Hall even had a chance to slander LeBron James‘ hairline, er — joke that “Space Jam: A New Legacy” should have been nominated for Best Special Effects, Serena Williams and Venus Williams took the stage.

All eyes were on the tennis legends as they teed up Best Original Song nominee, Beyonce, who performed “Be Alive” from the Best Picture nominee “King Richard” on their famed hometown tennis courts. In the Will Smith-starring film about the Williams sisters’ upbringing, Beyonce’s song that she co-wrote with Dixson (real name Darius Scott), plays under the end credits. The lyrics are an ode to the struggles, determination and love of family which defined the rising tennis stars.

The power in the photo is UNMATCHED. #Oscars

“In the heart of beautiful Compton, where we truly came alive as professional athletes,” the Williams sisters said when introducing the singer. It was perfectly fitting that Beyonce’s performance would take place from the Lueders Park courts which were officially rebranded as the Venus and Serena Williams Court of Champion in 2016.

The choreography began with dancers, with a tennis ball aesthetic, walking down a Compton street toward the courts. Then, the camera panned to the court, where Beyonce was accompanied by dozens of dancers and musicians, including her and Jay-Z’s daughter Blue Ivy.

This was far from the first collaboration between Beyonce and the Williams sisters, with Serena famously making a cameo in the singer’s 2016 music video for “Sorry.”

If there were an award category for Best Oscars Performance it would be game, set, match Beyonce. Yeah, we said it.